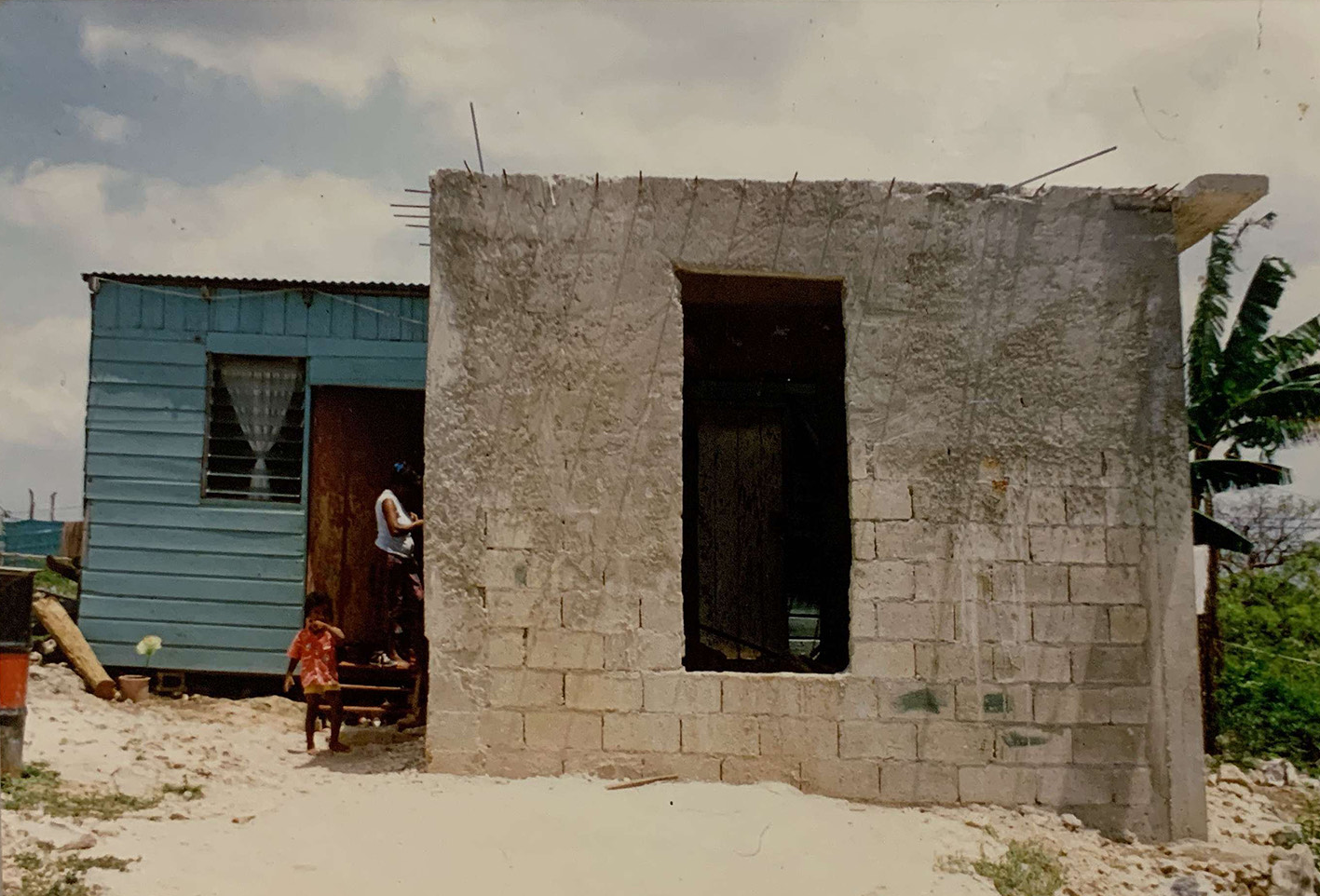 We are back for another round of WYS BAB with Birmingham born and bred producer, Izeforshort [‘eyes’, for short].

We’ve been enjoying Ize’s music since 2020’s I Need Intimacy Tonight and his latest drop got us desperate to know more.

BUTSANDMAYBES is a double EP laced with worldly sounds, hints of Baile funk and atmospheric R&B samples with snippets of Jamaican DJs toasting throughout.

The EP pays homage to his beloved grandparents who passed away over a 13 month period, Ize expands:

“With these deaths I dived back into my background and upbringing, my two grandparents from Jamaica and one from England, it made me question who I am and what they’d done for me to be who I am today. The first five tracks of the project represent Jamaica and the next five, Birmingham, hence the switch in speed and feeling through the sound. The last track rounds up the project as a finishing touch.”

We’re blessed with guest appearances from MITZU and Arli on this concise and refreshing masterpiece with Ize thanking international DJ and presenter, Jyoty, for their support and guidance.

Listen to the EP and find out what Izeforshort is saying below.

Tell us something that your fans wouldn’t know about you?

Erm, I studied graphic design! Used to have a clothing label with a friend called INO Clothing – I’d be surprised if anybody knew this.

WYS about your fondest memory of Birmingham growing up?

Probably gonna sound cliche, but being around my Nan’s with all my cousins, MTV Base or the Box on TV and watching Menace to Society. These shaped me for sure.

If you had the keys to the city for a month, what would you introduce?

This is tough, maybe a music festival celebrating Black culture. Not like carnival, maybe more towards the arts side. Exhibitions and art shows, but incorporate music somehow.

Favourite food spot, I’m probably going to go with somewhere in Chinatown as I’ve worked there for years so maybe Peach Garden.

First concert was Pharrell, at what was the Birmingham Academy (now Forum) December 21st, 2007.

WYS about the rest of this year, what can we expect from you?

Hopefully, you’ll hear some DJ mixes from me. Definitely a lot more production! Jess Daniels has some music coming out soon. I’ve been working a lot with her, also some more solo releases throughout the year.

“If you take the first letters from Izeforshort you get IFS. I called this project BUTSANDMAYBES because I’m now at the point where I’m going to do whatever I want to do. No ifs, buts or maybes.”

Be sure not to miss any drops from Ize on his Instagram: Izeforshort