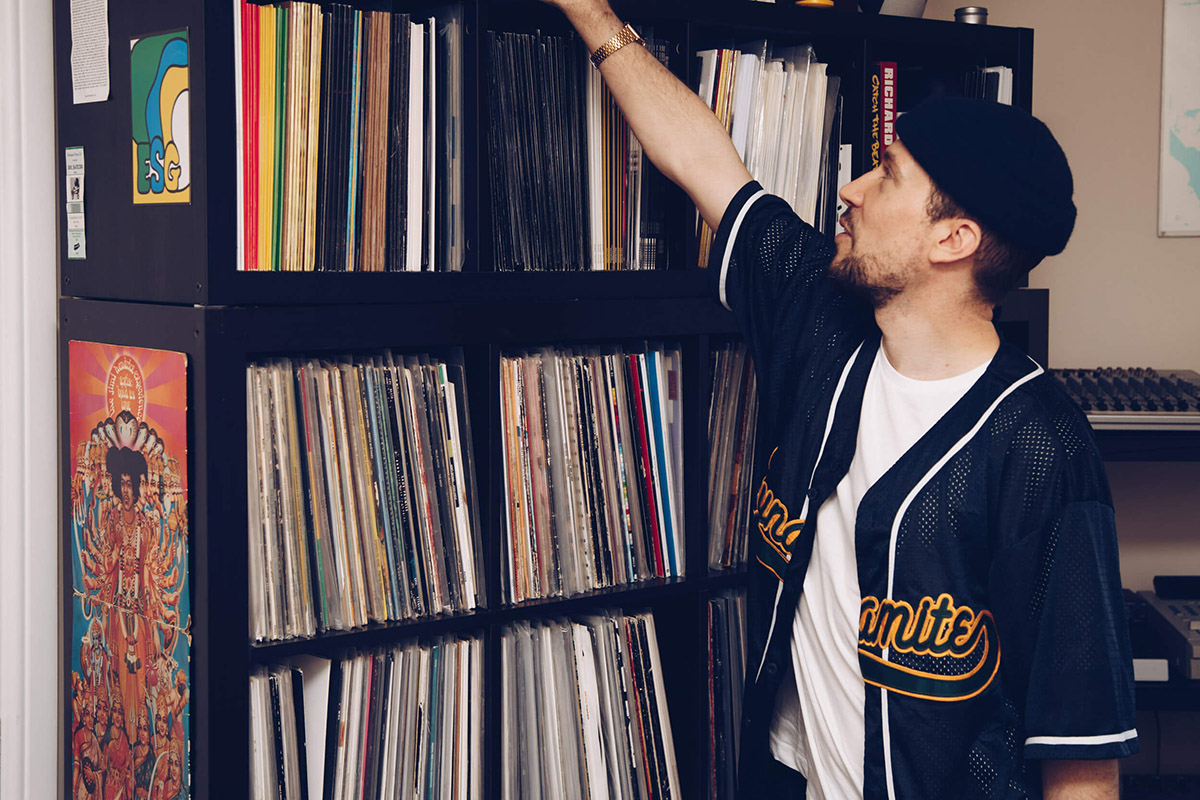 Broadcast on Vinyl Factory, an institution for record collectors worldwide, the mix broadly showcases a lifetime in digging and the unique sound Nut has carved for himself within the ever diversifying UK club culture. Listen as he swings through genres, exploring worldly vibrations and deep underground dance music.

Having played Café Artum’s opening party and hosted an excursion outside of London with Brownswood’s Future Bubblers; a block-party last summer in Wolverhampton to champion the best upcoming musicians of the city. Nut is found consistently supporting the Midlands and reminding others that it’s a place not to be ignored.

His next outing north is a Christmas special with impressive Coventry based rave series, GHOST TOWN on 20th December.

An aural presentation of different cultures is the centre-point of Nut’s mix — celebrating the inaugural week of The Vinyl Factory’s newest platform VF Radio which showcases border-hopping records. Enjoy.

Standout Track: Gush Collective – Back to Life (However Do You Want Me Remix)