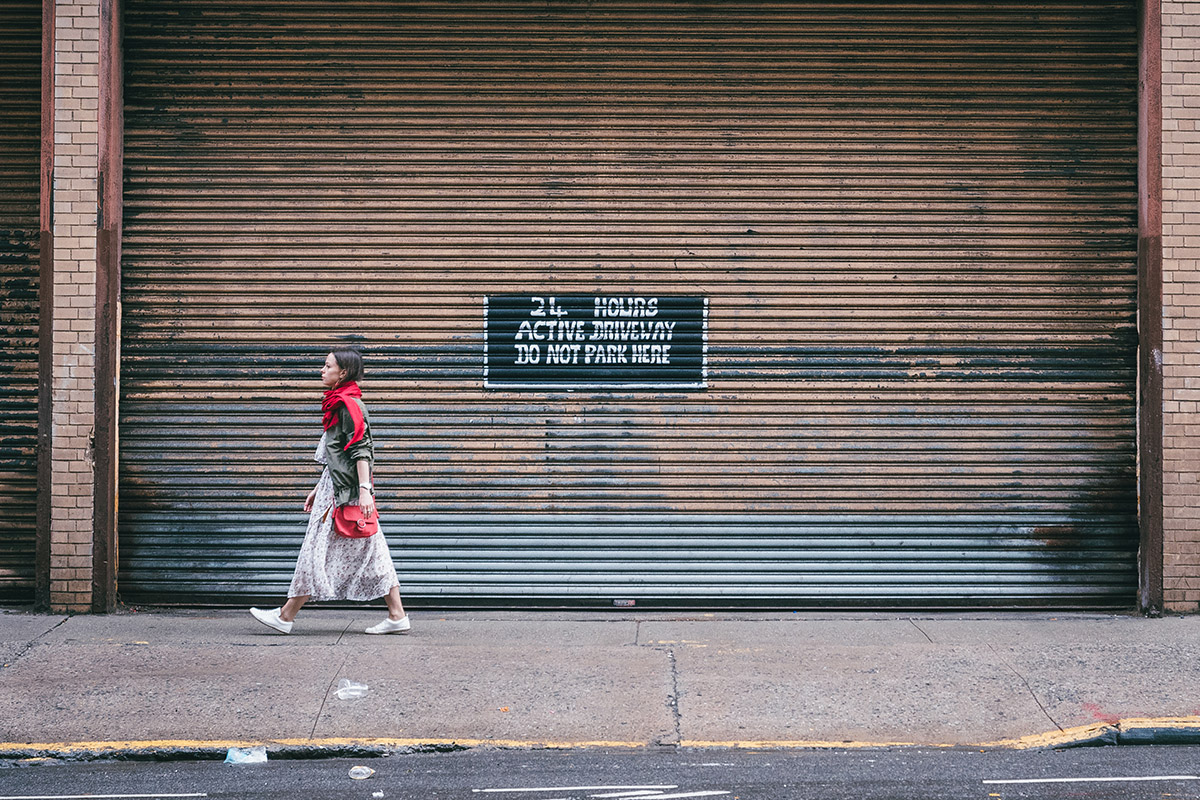 Realistically we all knew there would be strong vibes (if you catch my drift) when we were allowed to interact with people outside of our immediate family again.

However, men (no, not all men, some men) appear to have escaped from lockdown with the horn and are determined to let every women they come across know about it.

Whilst being looked up and down, or glared at is uncomfortable, it doesn’t prevent me from going about my day. That being said, getting shouted at from the other side of the street, or being hollered at from the window of a car is extremely intimidating. It makes me jump, it’s objectifying, disrespectful and frankly it’s rude. 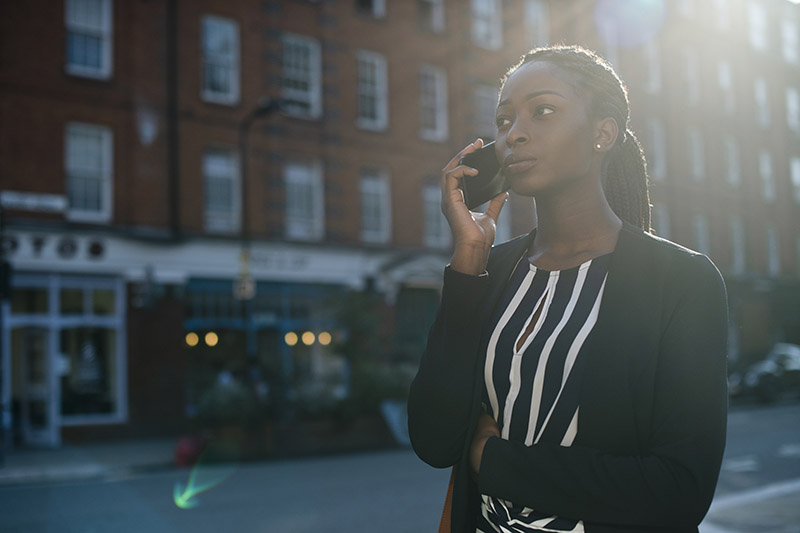 Cat calling or street harassment is a weird phenomenon where mostly men, and some women, make their sexual intent known by publicly verbalising it without any indication of its reciprocation. Often, regardless of how they respond victims will receive unwanted attention.

Whenever it happens, it’s an instant reminder that my gender (I identify as female) and the clothes I wear affect the way men treat me in society.

Let me recount a recent tale from Birmingham to illustrate the interactions: I went out with two female friends to the pub in Digbeth, on the way we got a Falafel Munch. All in all we were out for about two hours (a measly time in the pub I know) – during the 35 minutes we spent in public, we were verbally harassed six times.

One man, a taxi driver, drove up and down the road and tried to talk to us, another guy shouted “Oi girls!” from his car as we were unlocking the door to our house, the others honked their horn, stared, slowed down and suggested we got in their car.

Street harassment impacts Saoirse Fitzpatrick on a daily basis and said “I actively get people to walk me home after I go to a friend’s house when it’s dark.”

She added; “if a friend goes running and they only got beeped at or cat called twice, we see this as a ‘win’ in Selly Oak!” 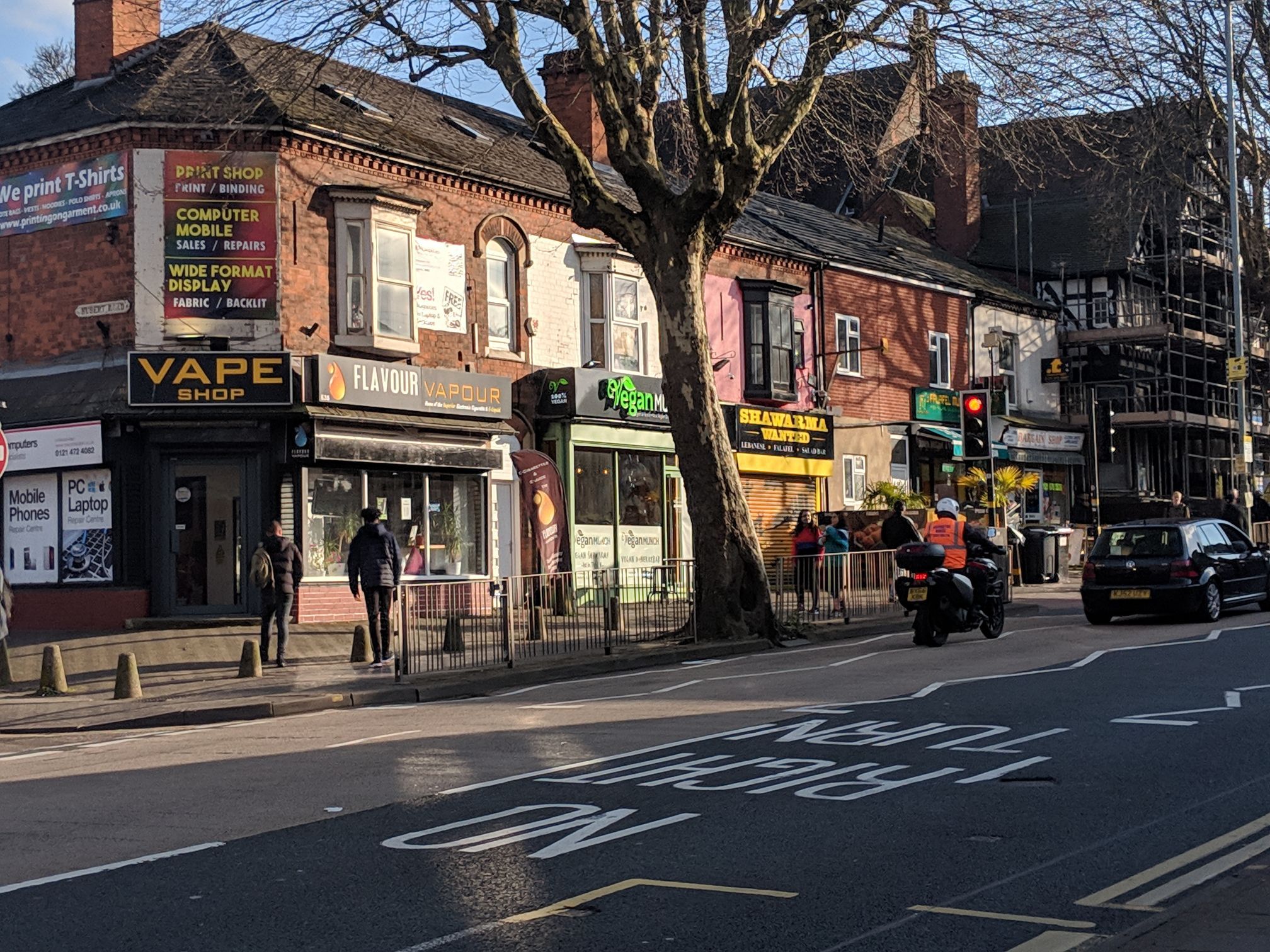 Amelia Wildmore-Evans said she was “walking down the street in my summer shorts, then a classic man in a white van wolf whistled. It’s annoying because it made me feel so self-conscious and like I had to constantly pull my shorts down.”

Amelia said she would have liked to tell him to “Eff off”, but for some reason she “just went all quiet”. Ideally she “would have just liked to him to have kept his mouth shut.”

Plan International launched a campaign against street harassment, their #ISayItsNotOkay campaign influenced the UK Government to recognise street harassment as a form of gender based violence in 2019. Their latest survey suggests that 42% of women who have been sexually harassed didn’t tell anyone about their experience, despite it leaving most feeling “anxious, degraded and embarrassed.” (Plan UK, 2019)

Women often don’t speak out against street harassment – it’s been normalised and taken as part of growing up. But I feel it’s important to empower women to safely reject street harassment and to show perpetrators that their behaviour is not okay.

1. Bark like a dog. When a perpetrator tries to engage you in conversation, simply bark back. It doesn’t have to be aggressive but it will confuse them and hopefully allow you to continue without further harassment.

2. Say no. If someone tries to stop you or talk to you just say no over and over again. It doesn’t have to be loud but it makes your position clear and doesn’t invite further conversation.

3. Clap loudly. It’s all about putting people off – sounding or looking strange is a great way to put off unwanted sexual advances in any situation!

It’s crucial that men say something when they’ve witnessed harassment too. Support the victim by letting the perpetrator know that its rude to shout and harass people, stay with them if the harassment continues, an extra person will be a welcomed presence.

If you have a friend, family members or colleague who think it’s okay to harass women, then let them know their behaviour doesn’t have the desired effect. It doesn’t spark a women’s interest, it makes them uncomfortable and significantly less likely to be interact with you. 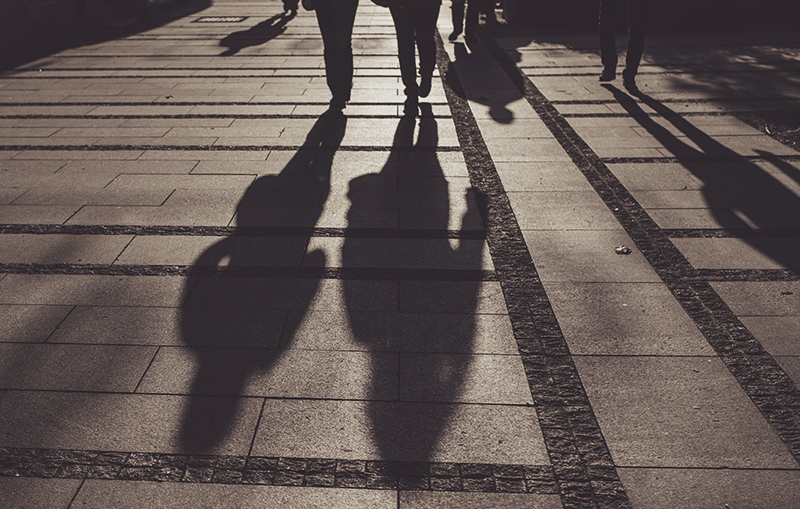 In 2019, Maya and Gemma Tutton launched Our Streets Now, a campaign to make street harassment a criminal offence in the UK (Dazed, 2020). Currently, their petition has just over 210,000 signatures. However, it is unfortunate to see that some have signed the petition begrudgingly, criticising the 21 year old and 15 year old respectively for not being inclusive enough of men.

One said, “I will sign, but regrettably this petition seems sexist. Men can also be the victims of street harassment, especially gay men. And it’s not always men doing the harassing. It’s a shame your petition seems only aimed at protecting women rather than us all.” A comment which received 78 likes.

Although the petition’s description is focused on keeping women safe, the petition itself simply demands that street harassment be made illegal, it does not specify in regards to gender. Once again, some people seem to need to be reminded that campaigns which seek to support women do not do so whilst denying that men can have the same experience. Rather they seek to mitigate the disproportionate impact that gender based violence like street harassment, sexual harassment, sexual assault, rape and domestic abuse has on women.

In the first eight months of France’s (2019) street harassment law being put into legislation, police issued 450 fines (Guardian, 2019). The law covers sexist insults, degrading or humiliating comments, or hostile and offensive “sexual or sexist” behaviour towards a person in public areas, schools or workplaces.

Punishing perpetrators with fines might overtime provoke a positive change in people’s behaviour, or perhaps if we start treating street harassment as a more serious offence victims would be encouraged to report it.

Better still, treat the problem at its source. Let’s educate people and open up a dialogue about the difference between harmless flirtation and harassment.