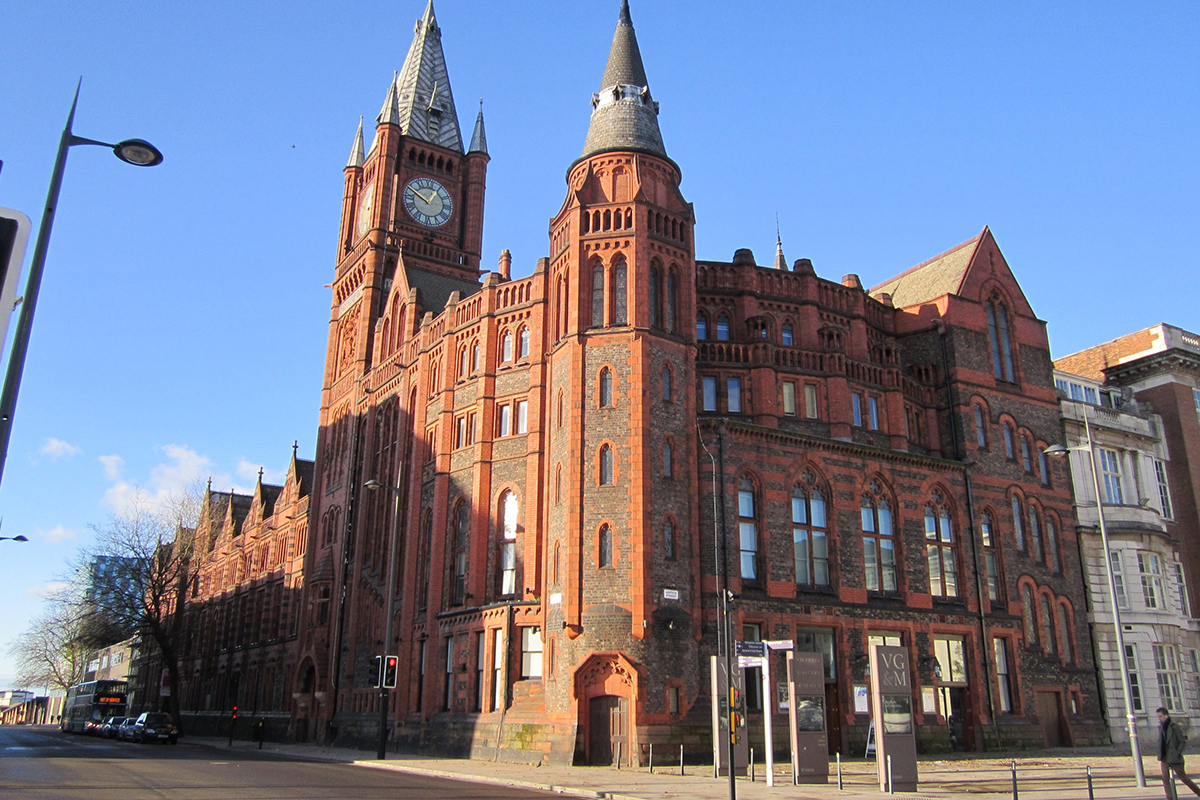 University Students Still In The Dark

There’s been an enormous amount of focus on the reopening of schools. And rightly so, for children and adolescents, missing chunks of education can be really damaging to their development and learning.

However, eyebrows are in knots as non-essential shops have now been allowed to reopened, schools have been dismissed till summer, but University students are still waiting for their worries to be addressed.

It’s seeming more and more like they have been ignored completely.

It’s clear universities will not open until the next academic year at the very earliest, but despite this, the government has already said that students have no choice but to continue to pay tuition fees of up to £9250 a year. Even when there is no option to visit campus or use university facilities.

Students up and down the UK are paying for accommodation and utilities that they are not using and forking out for learning that can only happen at a fraction of the capacity it should. It’s not just the money that’s worrying either, PAPYRUS, the Youth Suicide prevention charity explains:

“As we grow up attending school, college and even university, we get used to the structure of academic life…. Yearly routines like this give us structure so we can work hard and achieve the things that mean a lot to us – gaining knowledge, grades and qualifications that can steer the course of our lives….But for many pupils and students in the UK, this routine has now been broken. Seminars are suspended. Exams are cancelled. And worse, parents and family might be saying things like ‘Well, exams are cancelled – surely you are happy!’ But it doesn’t work like that. You might feel worried, anxious and uncertain of the future. There may be feelings of grief or loss after years of working hard…”

A number of petitions have been created and shared around the student community with varying degrees of success. One that some universities paid attention to was the call for a No Detriment policy to be adopted.

A No Detriment policy means that students’ pre-lockdown grade average is calculated and factored into their summer results – hoping to reduce the impact lockdown has had on many students’ overall degree performance.

Though this petition was noticed, many others haven’t been. One of the most popular petitions started on the GOV.UK website was advocating for students to be able to end their tenancies early for both university owned and private accommodation. The petition gained hundreds of thousands of signatures, but after its success it was rejected by parliament. Three other popular petitions have also been similarly rejected.

It seems the responsibility is being passed from person to person.

“It’s a bit tricky to feel they’ve done [you] wrong, as you can tell everyone is stretched – department or student. For us, we are left with the prospect of lenient marking, but still have to push while in an unfamiliar and locked down environment. We are separated from resources, library space and crucial books that literally hold up part of the module or essay question.” – Goldsmiths student

Some universities have stepped up to help the students, offering hardship funds to those who have lost work or need to purchase equipment, wifi plans or computer programmes in order to attend online classes and finish their studies. However, it seems no two experiences are the same as Chloe Rhiannon, studying at BIMM Birmingham shares:

“I’m a disabled student and during the lockdown the DSA hasn’t supported me at all, physically or mentally, when previously I’ve relied solely on uni services to cope.”

Notably, nine, key student accommodation providers allowed students to be released from their contracts before their final term, or reimbursed them the final terms payment. But for students who are renting privately off landlords, things don’t look like they will change.

With the academic year at an end for many students across the UK, no one knows when they will walk through their Universities doors again.

“I think in a lot of ways my university has handled it really well, but it’s frustrating having trips cancelled, especially given they are a major part of the course and a fair bit of my tuition fees goes on them. The degree now feels it’s lost a lot of value….there is no mention of how the funds which would’ve been spent on field trips will either be reimbursed or reinvested in other elements of the degree to compensate for it” – Niall, studying Geography, University of Liverpool.

Cambridge University shocked the student community last month when they announced they would not be opening their campus until summer of 2021, instead they’ll be opting for online lessons for the next academic year.

Marking it as the first publicly taken action by a UK university, many wonder if the bar has been set for all universities across the UK.

“Unsurprisingly, throughout Covid-19 universities have continued to care more about their financial margins than their students. Many universities have attempted to lessen the emotional impact of Covid-19 on students, to varying degrees of success – for example through ‘no detriment’ policies. However, they have failed to do their duty and reimburse students for the degrees which they have not been able to deliver properly.” – Jasmine Hartshorne-Khan, studying at UoB.

Students studying in the UK are not asking for much, a simple acknowledgement of their problems would be appreciated. As adults, they understand social distancing must be adhered to and if it’s not possible to safely re-open institutes for the next academic year, then universities need to find an alternative that works across the board.

Universities need a universal set of guidelines in order to allow all students, no matter where or what they study, to receive a similar chance of success in a safe environment.

But with the government desperate to get the economy going again, will they continue to push students aside or will they offer clarification of what can be expected?

Get involved by signing existing petition bringing attention to these issues; click HERE to encourage landlords to freeze rent payments and click HERE to help reimburse all students of this year’s fees due to strikes and Covid-19.

If you’re struggling with university and your mental health through this pandemic, click HERE to read some advice on the situation from UK based mental health charity PAPYRUS.