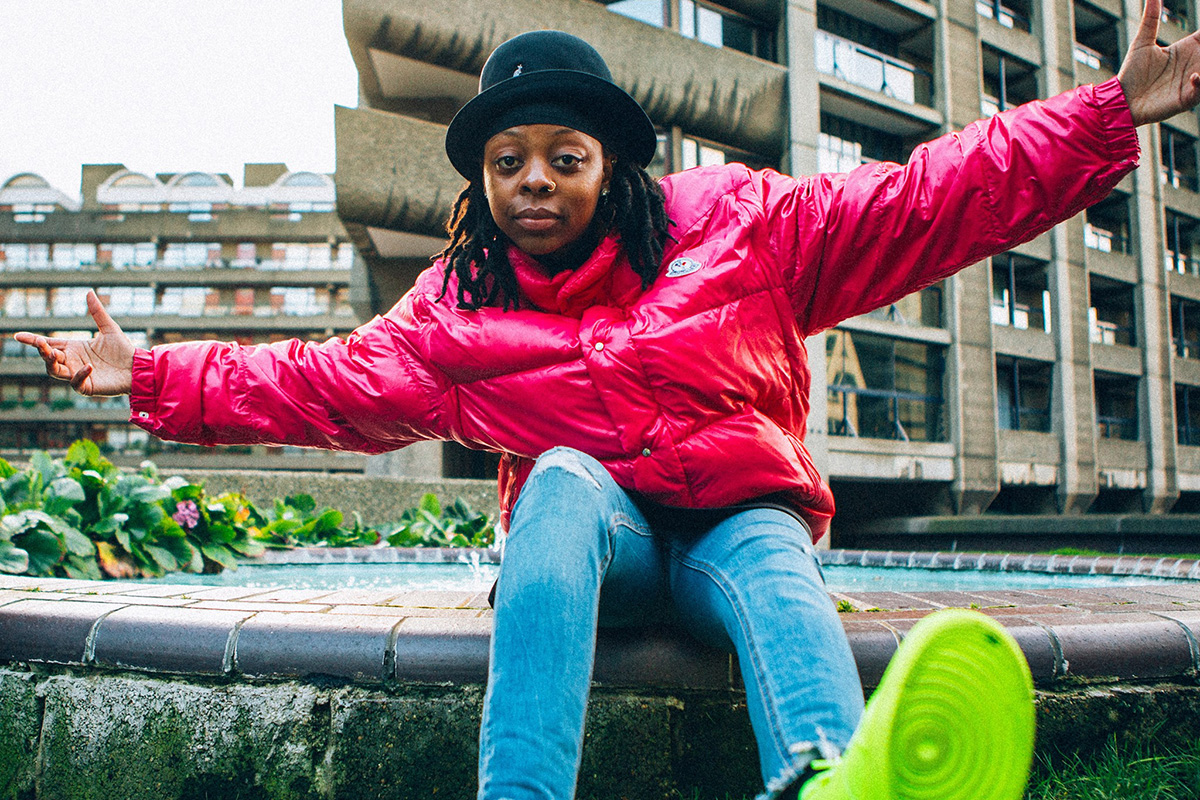 Birmingham born rapper TrueMendous has signed to High Focus Records, an influential UK hip hop label, responsible for bringing artists such as Dirty Dike and Rag’N’Bone Man to the mainstream.

Releasing music and perfecting her artistic vision for over four years, she’s established herself as a talented MC through her online presence.

Fusing grime, trap and pop into her music she often explores introspective lyrics which discuss problems and approach issues that are clearly important to her, but are often left out of politics – a sentiment that can be heard throughout black music today.

She’s freestyled on BBC1 EXTRA, JDZ Media and SB.TV – proving herself as a unique lyricist. Even finding praise from Akil the MC (member of the legendary group, Jurassic 5) who named her as “One to watch out for”.

This is huge news for the Birmingham hip-hop scene and we look forward to seeing TrueMendous flourish in the future.