TRPHSE, a Wonderful Night in the Neighbourhood

Following a successful Manchester show, it was only right for TRPHSE to conclude their birthday tour in Brum and complete the home run. 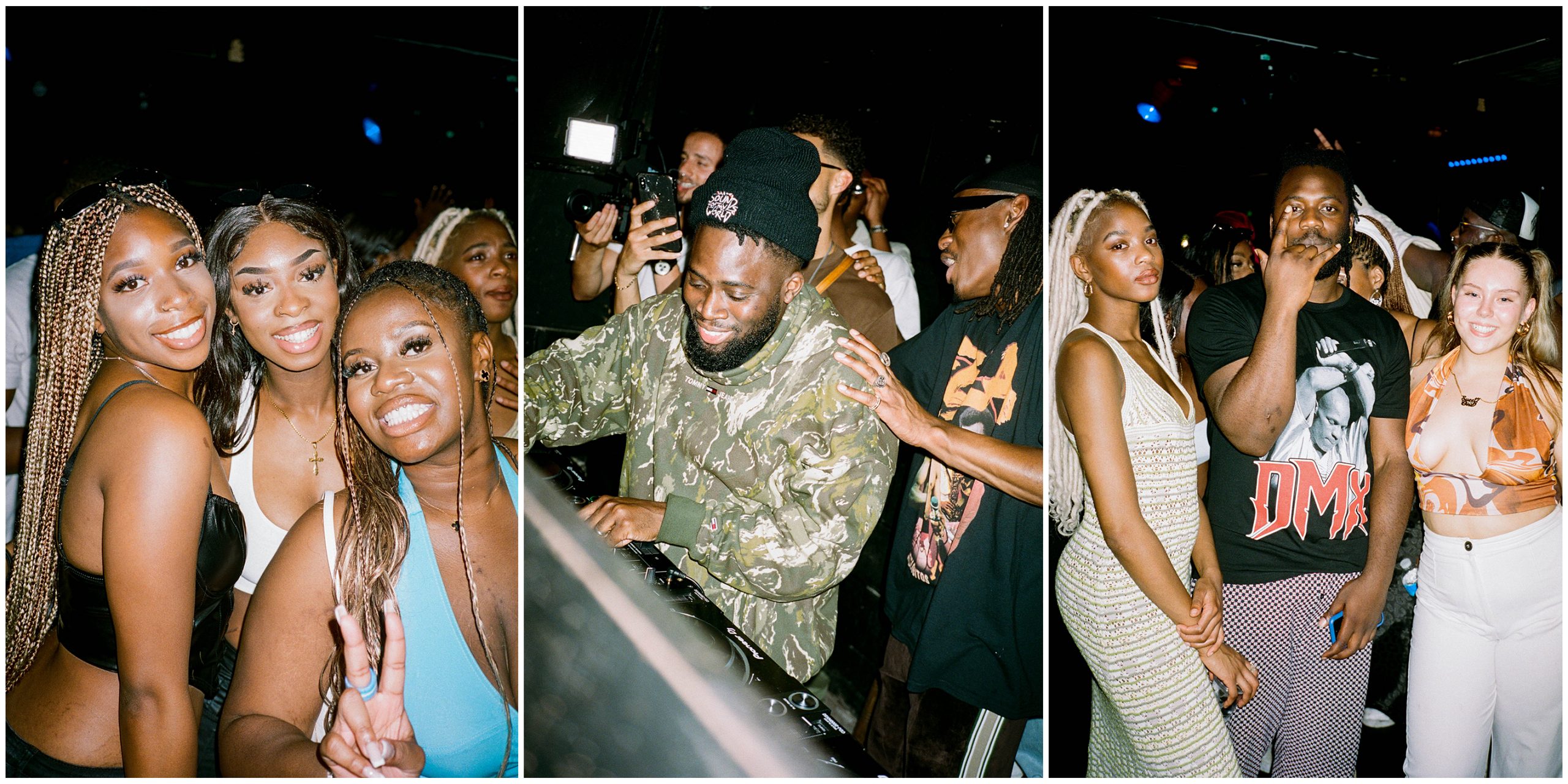 TRPHSE derives from humble beginnings, with close friends and founders Sham Steele, Kieran Hughes and Jam Coldman coming together back in 2016 after growing tired of not hearing the tunes they loved and listened to on Soundcloud on nights out.

The orange music streaming platform was the go-to app for the latest songs and remixes of the emerging Future Sounds scene, something TRPHSE have been a huge ally of throughout the years. Eventually foreshadowing a link up with the Soulection crew in L.A a few years back.

Wanting to switch things up, they began to carve out their own scene in Nottingham, Manchester and in the last half a decade, they’ve gone on to host parties across the globe in Paris, L.A, Toronto, London and of course Birmingham, where they hosted the largest audience. Go on Brum! 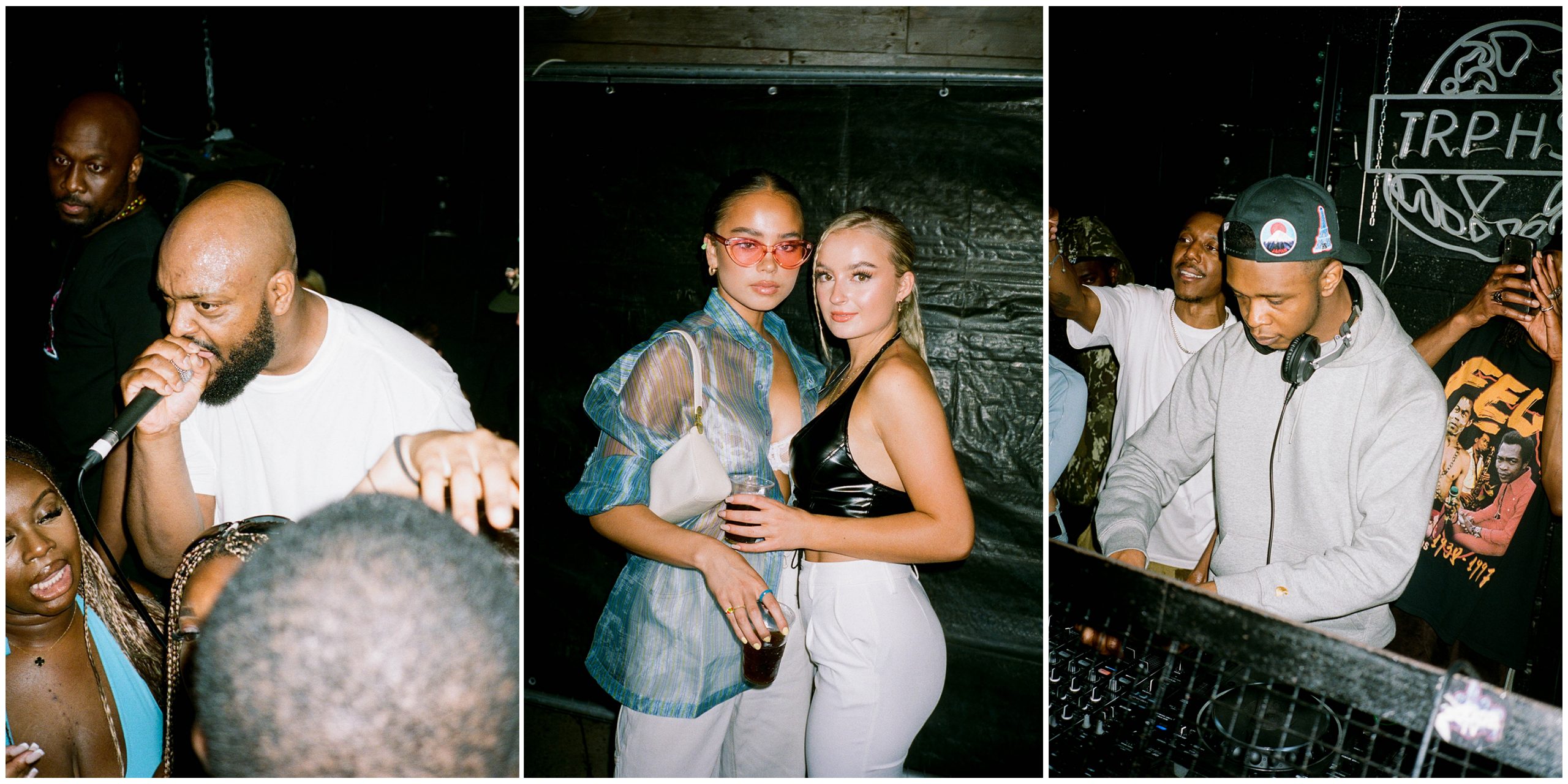 As always, TRPHSE brought a sense of unity to Digbeth, allowing artists and creatives to come together not just to link up and build, but to really enjoy each other’s company. The night came equipped with some really cool additions, Jäger sponsored the event so naturally it rained Jägerbombs.

Then there was the 360° photo booth that you’ve probably clocked at the Grammys and The MET Gala. It was really nice to see attendees being made to feel like royalty, flexing and posing all while trying to keep up with a camera moving as fast as Usain Bolt!

When it comes to the riddims, the night didn’t disappoint. The team are notorious for their in-house DJ team, with talented selectors Sham Steele, Auracul, DJ Danni, Timma T, Buxley, each crushing their individual sets. They got the intimate crowd in gear before not one, but two amazing headliners hit the booth.

These were none other than the king of Afrobeat, Juls and legendary funky house Godfather, Donae’o. They both had everyone in absolute frenzy throughout their sets. The reactions to tracks Wicked and Party Hard were simply breathtaking.

With a night packed with undeniable good vibes, TRPHSE pulled off an unproblematic and successful event in a post-lockdown world.

For those who missed it, the FOMO must have been real!