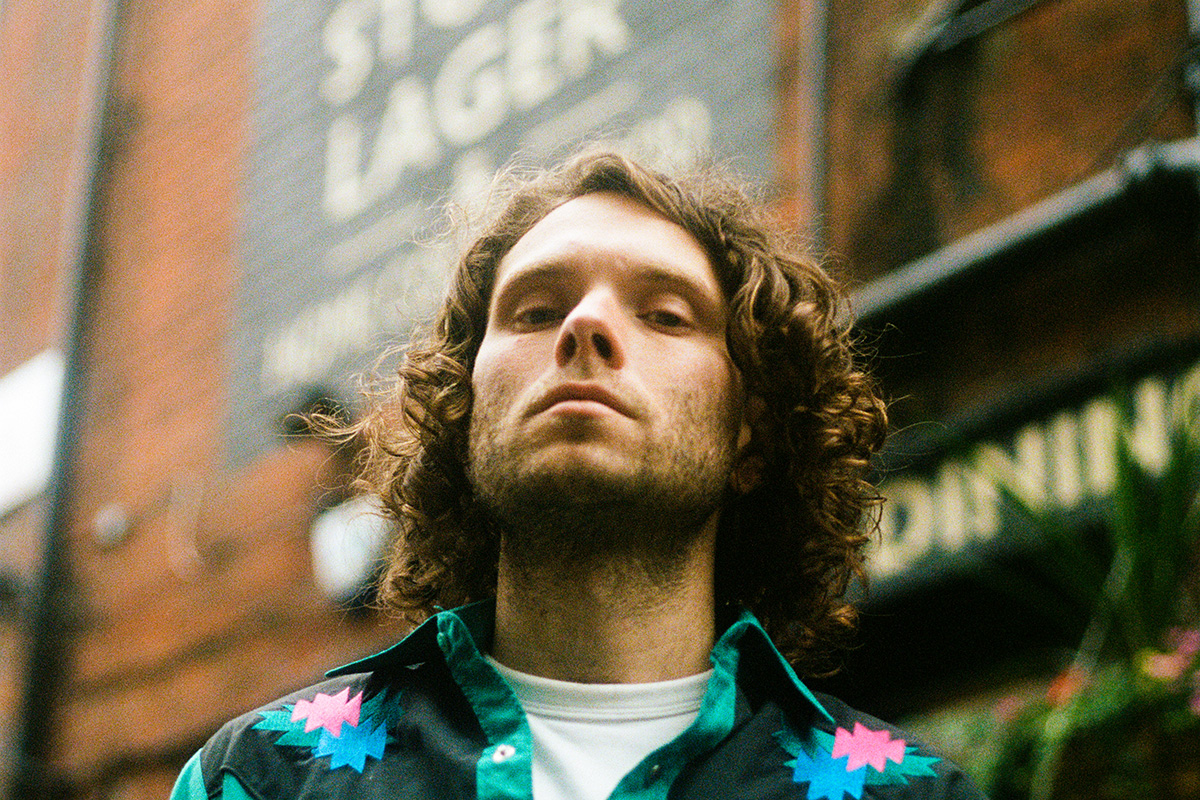 From the funky bass, to the pulsing guitar solo, to the dreamy synth melody, singer-songwriter, guitarist and producer, Tom Ford has set an impressive tone for his debut single.

The blend of Tom’s mellow vocals with Poppy’s soulful voice takes you on a harmonic trip with their harmonies alone.

The song focuses on the back and forth that occurs in most relationships at the first steps, in Tom’s own words:

“I really liked this idea that anyone who has been in a relationship goes through a phase where you don’t know if the other person is into you as much as you’re into them, and they’re usually on the same page as you. It’s that game of chicken. Who’s the one to explicitly come out and say it and just go for it? There’s always a vague grey area of who’s gonna go first?”

Love You was co-produced by Karma Kid, who Tom has previously worked with. For some time, there was a missing piece to the song, but Poppy’s concept towards the song solved the puzzle seamlessly.

In Tom’s own words, “She knows me so well that it was really easy. It was just like hanging out with my friends and making something cool happen”.

Despite moving to London, Tom is keen to keep the Birmingham link, working with an all Brum production team for the accompanying visuals. It was created by Birmingham-based, Chinese visual artist, Shiyi Li, directed and edited by David Stanley and filmed by Joe Partridge.

The music video compliments the song perfectly, setting the mood with the style reminiscent of abstract art, incorporated with trippy animations, colours and transitions.

Tom commented on the visuals saying, “Originally, we were going to green screen me and Poppy in front and have the animation in the back, but my friend Dave said he would write us a new computer software to put us in the animation. I think the animation suits the track well. It’s got quite a Flying Lotus theme”.

Before Tom’s debut he’s been working behind the scenes with other artists such Col3trane and you may remember Delta Autumn, but now he is ready to come to the fore-front and start his journey as a solo artist.