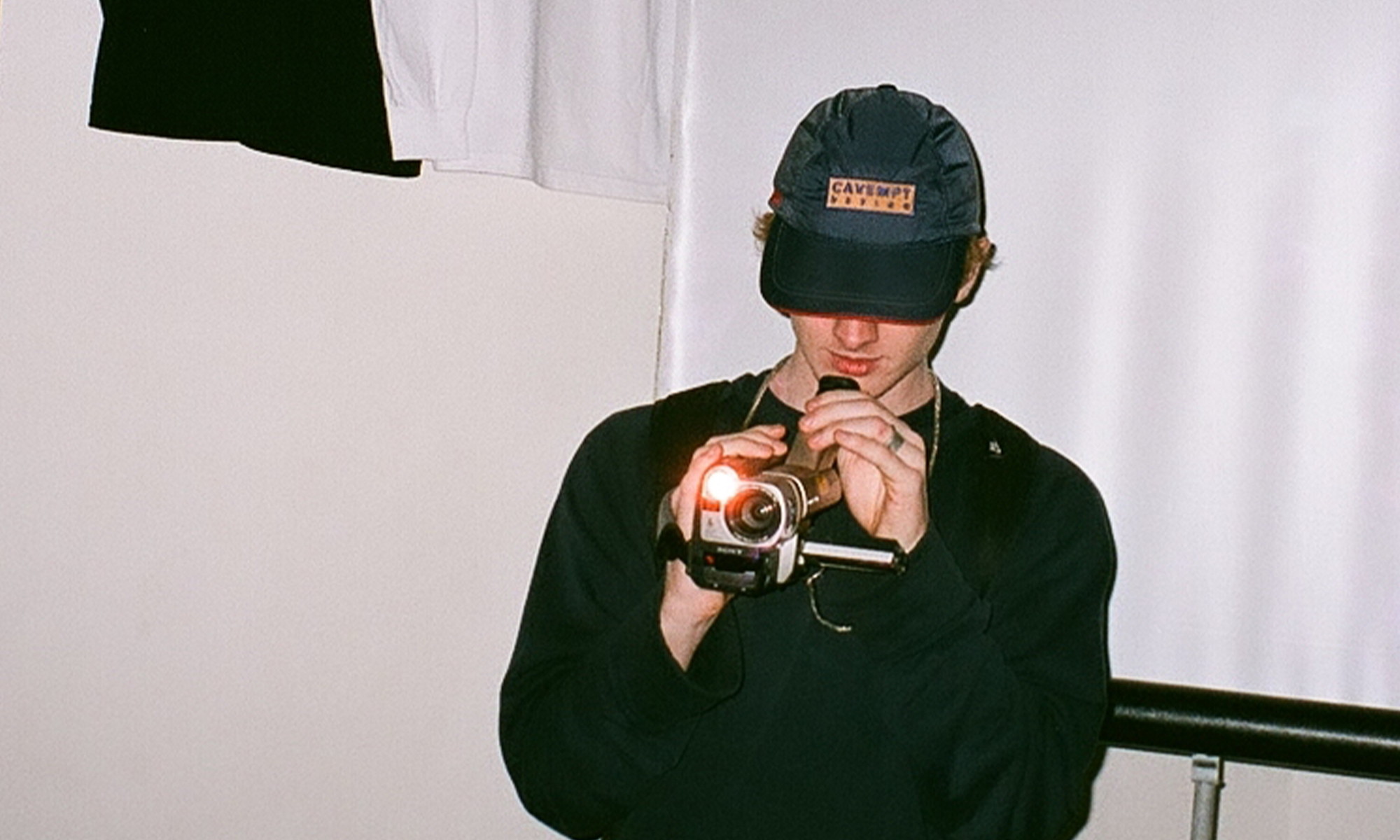 Videnda means things to be seen, but being seen in Birmingham is somewhat a double edged sword.

So when “complexity” is the first word you hear in Todd Hardman’s 0121 documentary, Videnda, it makes total sense.

“The journey starts here” the HS2 development barricade says, “Birmingham Till I Die” reads a pin badge. The civic pride is present, but exists as an undercurrent, it’s in the unspoken.

Flying the flag here is wearing a Birmingham branded Patagonia tee, or flashing a Provide BHX logo. We’re learning how to openly love our city, but for now it’s complex.

That is until the night comes and a mic is at hand.

A ‘musical identity’ some would say the city has struggled with in recent times, but scenes from Videnda would argue otherwise. The film shows that just because Brum’s scene doesn’t fit into mainstream ideals or what is deemed sellable by the music industry, it doesn’t mean it’s not there.

Birmingham thrives on heavy bass that can be felt through the concrete.

No matter the beat, Brum lyricists who at first glance don’t strike you as book worms, are able to express themselves and what’s going on, the politics, the wins, losses and what they learnt outside of the classroom. There are many talented writers in the city that almost go unnoticed, that is until they break out of their hometown.

Filmed between 2016 and 2019, some familiar faces in the short have already fled the nest. However, places like Cafe Artum, which provided a home for misfits and musos in the latter half of those years, as well as brands TRPHSE and Mystic Brew prove that local talent, intimate parties and building from the ground up is something we’re very good at.

The Hare and Hounds and Rainbow Pub also make the cut, showing the importance of having places to party and that Birmingham’s club connection is not to be dismissed.

Not only has Todd documented the creative hustle of the city, the studio spaces, friendships, institutions and places that have helped shape our modern-day, musical offering, Videnda as a piece of social commentary and film making is top shelf.

The edits and use of live and recorded audio from those featured in the film makes the whole 38 minutes an engaging, cityscape ASMR of spray cans and skateboards.

Not all illegal activity, the film displays the friendly nature of Brummies, their willingness to chat and love of silliness. Skateboarding up a car, crashing into a tree, getting arrested… its all fun and games in the 0121.

Ultimately, this video displays how DIY culture in the city is slowly breaking through and becoming established. Todd takes you around iconic and lesser known spots in Brum, connecting the vastness and disjointed areas and presenting them in a way that makes them seem whole and coherent. The skyline is mighty fine from up high, despite ground level seeming far from perfect.

We may not be known for pretty lights and well kept gardens, but we sure as hell know how to smoke up and make fun out of what we’ve got.

Through documenting his friendship group over the years, Todd’s exposed a side of Birmingham that dwellers of the city have the preciousness of understanding, but those who don’t care to look deeper will never experience.

Some might say there’s a lack of culture here, but you’re just not looking hard enough.

For the misunderstood, Birmingham is a place to find your feet, break out of your head and show the world what’s really going on, just like Todd has done.