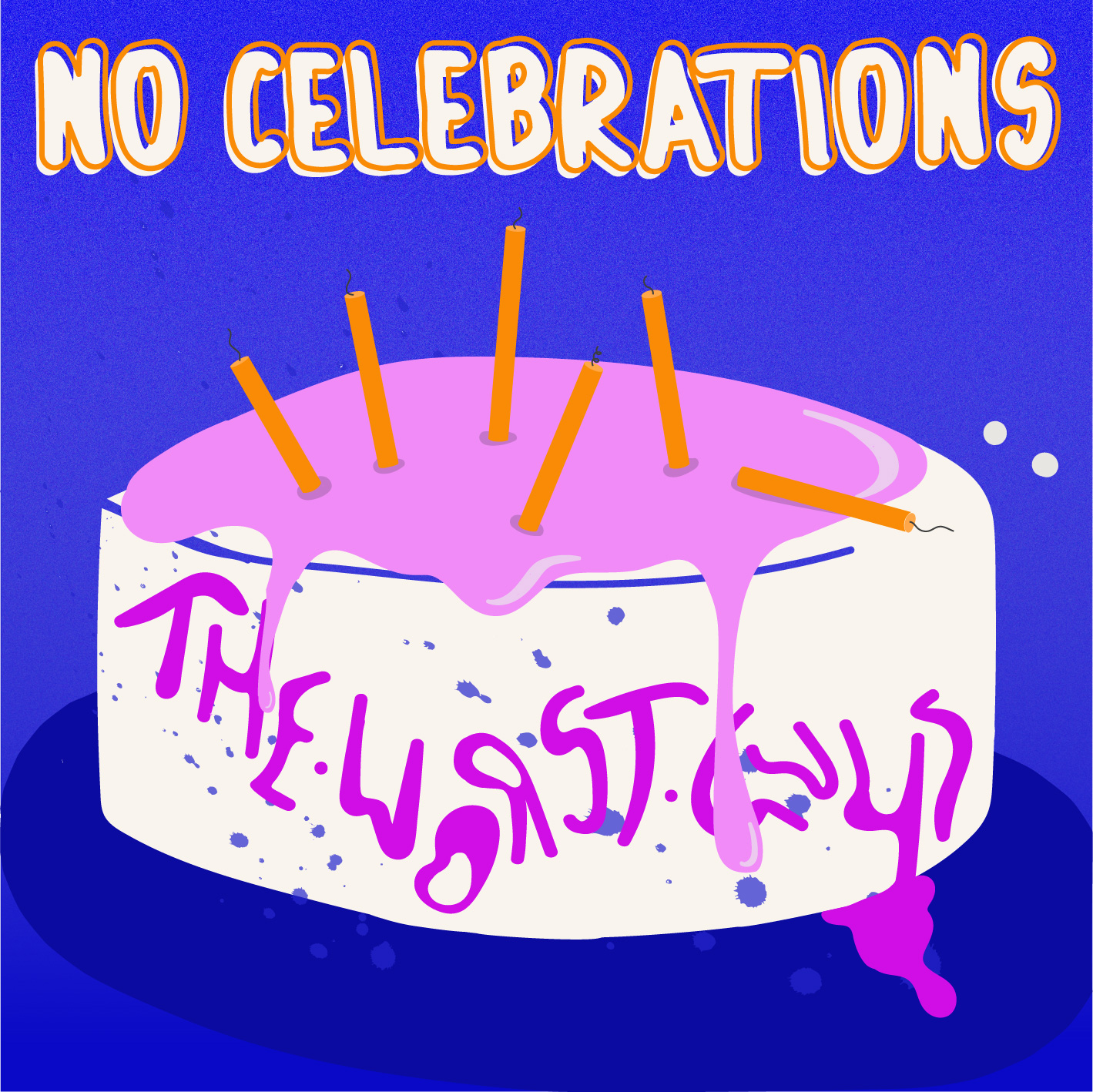 It’s not all doom and gloom for this hip-hop duo.

After releasing an impressive first single — Round Town — at the end of last year, The Worst Guys have today dropped another notable tune, No Celebrations.

A song about not getting hyped too quick and keeping your head down to achieve your goals, No Celebrations is a well crafted and simultaneously catchy hip-hop tune.

TWG, made up of rapper Louis and producer Joe who, in their own words “favour substance and style” only formed in 2019, but with a wealth of inspiration behind them; siting Pete Rock and Earl Sweatshirt as some of their go-tos, their music is more mature than their years.

We hear tones reminiscent of Mac Miller, Khalifa and Cali hip-hop. Could the West Mids be the new West Coast?

Check the single bellow and follow The Worst Guys on socials.