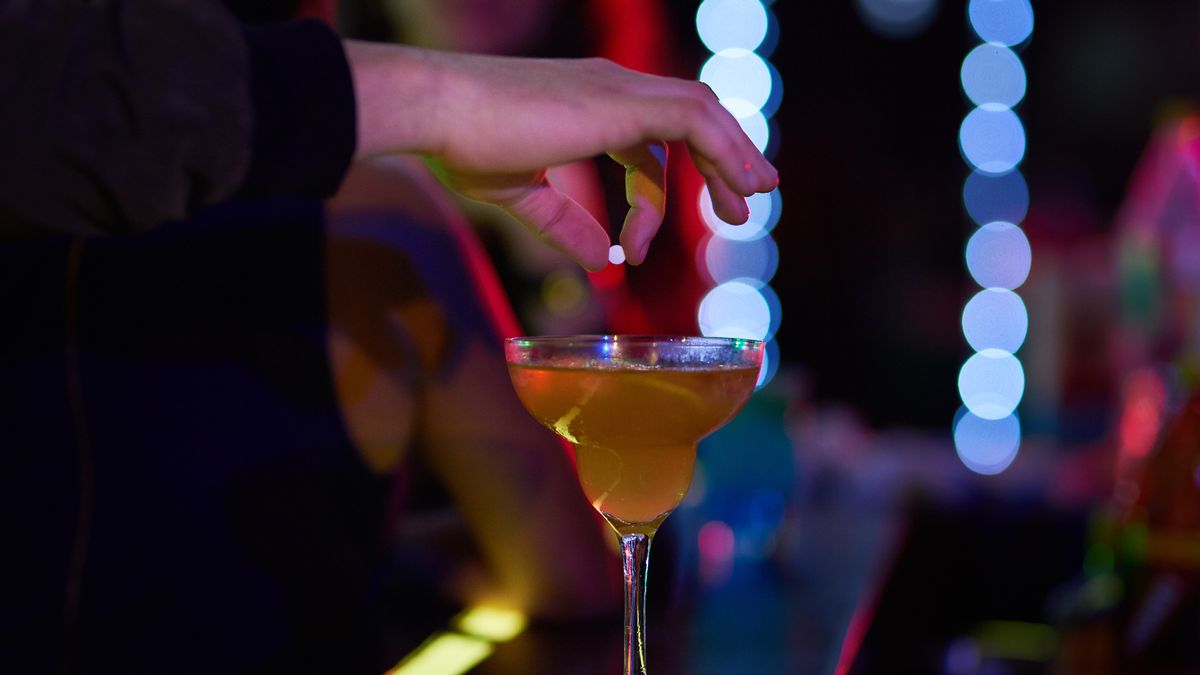 Spiking In Brum: What’s Being Done

Girls Night In saw thousands of women across the country boycott nightclubs last month to push for stronger antispiking measures.

The campaign, which encouraged women to stay in for the night, was supported across the UK in cities including Birmingham, Manchester and Edinburgh- but what happens next?

According to figures released by the National Police Chief’s Council, there have been 198 drink spiking incidents and 24 cases of spiking via needle across the UK in September and October.

“I want this movement to not just be one night, this is meant to open the conversation. We feel that clubs can do more to protect victims of spiking.” explains Hannah, one of the organisers for Brum Night In, the Birmingham branch of the campaign.

“The whole boycott of clubs is so that they listen to us. We’ve heard from a few clubs in Birmingham and they’ve said they already have things in place. But do your customers know this? This is really important, if it’s not signposted that they can offer support, then how do their customers know that they will support them?”

Along with signposting, Brum Night In is calling on clubs to provide Active Bystander training for all bar staff and security personnel, easily identifiable welfare officers in every club and for drink covers, test strips and anti-spiking devices to be readily available upon request on a night out.

Some clubs and event organisers are already trying to ensure a safer time for partygoers. Birmingham’s Nightingales has responded to the concerns around drink spiking by offering free drug testing kits to all attendees in their venues. Forum, the newest addition to Birmingham’s nightlife scene, is offering free drink covers to everyone on their premises. Meanwhile Selextorhood are focusing their efforts on creating alternative spaces for nightlife which centre women and gender minorities at their heart.

However, not all venues seem to be as concerned for their attendees. Pryzm recently came under fire after reports began circulating that they had been charging customers for drink covers. The move was heavily criticised with many disgusted that an organisation would charge women a fee to not be drugged on their premises.

Along with nightclubs and bars, Student Unions are also being called on to offer safer methods for students to get home, such as subsidised taxi services, night buses and compulsory Active Bystander training on fresher’s week. So far, the campaign has successfully led to the boycott of the clubbing scene across the UK, as well as the individual boycotting of several venues, including Snobs after Halloween weekend saw four confirmed incidents of spiking in their Birmingham venue.

Brum Night In encouraged partygoers to ditch the Saturday night hotspot until safer measures were implemented to protect attendees.  Since then, Snobs has announced a list of new measures including bottle toppers, reduced capacity to offer more personal space, metal detectors and increased searches on entry to combat the issue.

Below is the statement released by Snobs:

All of this raises questions about how much of a responsibility nightclubs have in preventing spiking on their property.  At what point does lack of action become negligence in duty of care? In 2011, the Court of Appeals ruled that nightclub management had a duty of care regarding the actions of third parties. The ruling hinged on proving that the damage was foreseeable and therefore preventable. In instances of spiking, nightclubs are aware of the current rise in drugging incidents and are able to prevent drugs from entering their premises, therefore it seems that they would fit the requirements and have a duty to try and prevent a further rise in the number of drink and needle spiking cases.

However in a recent statement, West Midlands Police claim that needle spiking is unlikely to happen.

“As we work hard to develop our understanding of spiking in the West Midlands, we’ve been speaking to scientists about the use of syringes in bars and clubs. And their update should be reassuring. They told us that because of the body’s natural response to the pain that comes from a needle being pressed into the skin, most people react very quickly to being injected and move away from the pain. This reflex response combined with the time needed to press the syringe plunger, means the opportunity to inject the significant amount of drug needed to have an effect is limited, but not impossible.”

While the statement was intended to be reassuring, many were instead left confused by the conclusions it drew up. Although some victims of needle spiking do feel the needle as it is inserted, intoxication can block pain receptors and therefore it is entirely possible, and has been the case in many needle spiking instances, that the prick of the needle may not be felt whilst drunk.

As students, women and victims of needle spiking alike remain underwhelmed and dissatisfied by the police response, the Girls Night In campaign continues to push for the larger scale changes needed and is yielding proper results. Most recently, Brum Night In has been urging revellers to boycott Rosie’s, after a spate of alleged spiking incidents were reported and the Broad Street nightclub refused to acknowledge concerns. The boycott is ongoing and you can keep up to date with the latest from the campaign via @BrumNightIn