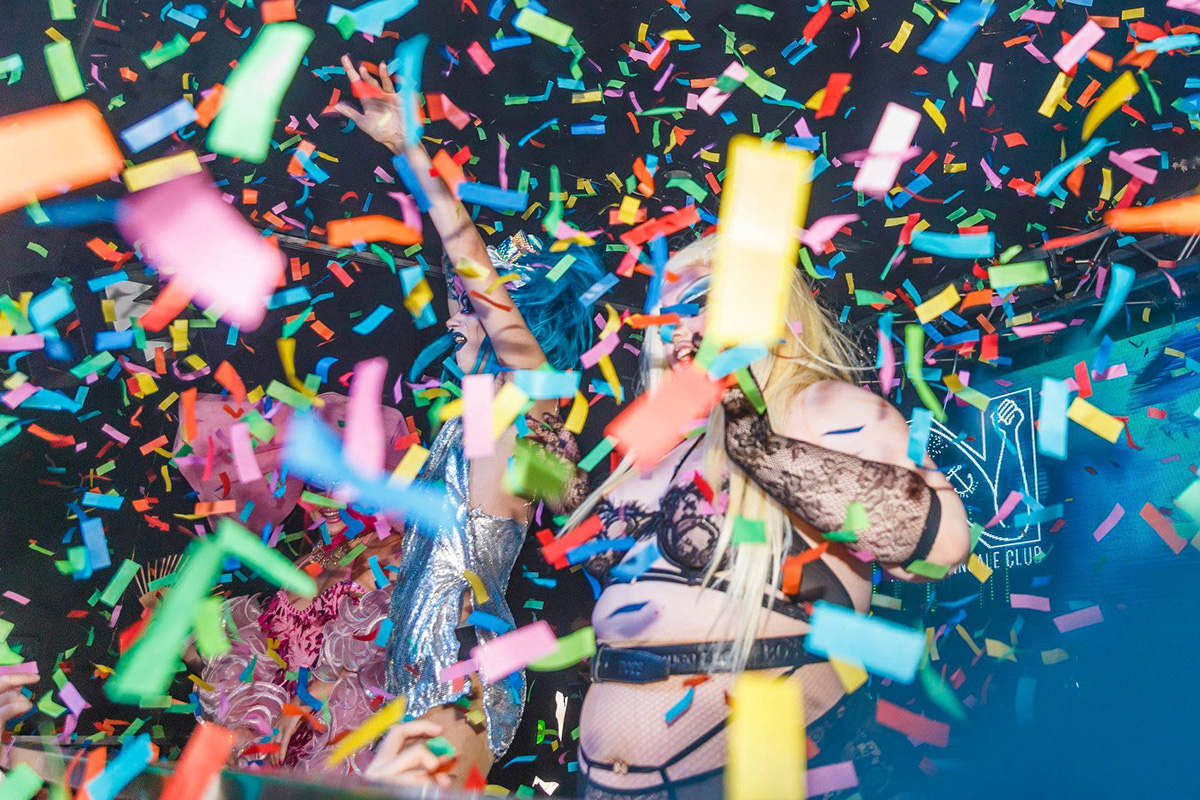 As we find ourselves in June, a month traditionally full to the brim with Pride, we instead look to the past for our celebrations amid the cancellations of lockdown.

We can look to Birmingham now as a heaving metropolis, an aloof cultural oddity, in which underground LGBT culture can thrive outside of the mainstream London. These spaces of gay pride and expression we now frequent are artefacts in themselves, acting as evidence of the struggles of previous generations for legal and social acceptability.

In recognising these struggles, we can see Birmingham as complicit in both the condemnation and celebration of the LGBT+ community. The darker truths of the treatment of queer people in Birmingham is a heavy burden, particularly when accessing the role of Birmingham Borough Lunatic Asylum in condemning queer expression.

Despite this, when Birmingham’s LGBT history is examined further, underground examples of pride and gay expression can be found in abundance, and often in the most unlikely places.

As gay relationships attempted to thrive outside the homophobic public sphere, communal spaces took on new functions in attempts to organise with other LGBT residents. Kent Street Baths is no exception. Frequented during the 1950s, it acted as a place for gay men and women to meet in private, away from discrimination. The remains of the site now reside in our modern-day Gay Village.

Open from 1940 to 1964, The Woodman was an impressive Victorian Bar, popular with gay men before decriminalisation in 1967. It was one of the few bars available for gay residents to socialise and meet others before the 1960s and was a treasured space away from the public sphere.

In instances such as The Woodman, it was one of the few places which tolerated gay men, and was subject to raids by police, as with many other gay establishments before decriminalisation. Guests would often be overcharged by landlords, with many feeling dejected even despite being able to meet.

In its first iteration, the Imperial Hotel (1944-1973) was a space frequented by upper-class gay men, located on Needless Alley. After its closure in the 1970s, the New Imperial was founded, with a basement bar known as Peacocks, running women’s only discos on the last Saturday of every month through the 80s and 90s.

In understanding the history of LGBT spaces, the intersection of politics and class is clear to see in the varied clubs and bars frequented. This is best seen in the stratification that developed in the Lesbian bars of Birmingham, particularly centring around the Star Club. The Star Club was a space specific to working-class and socialist lesbians, in comparison to the Grosvenor, which tended to attract upper class lesbian and gay crowds.

There was an explosion of alternative movements, such as punk and the new romantics, which further perpetuated the atmosphere and diversity of these spaces.

In seeing this stratification of LGBT spaces through the 1980s, we can begin to understand the increasing acceptance and freedoms of the gay community in Birmingham, directly tied to its spaces.

Much of Birmingham’s LGBT scene was disparate, spread between a handful of bars, hotels, and even private mansions, allowing the community at large to bask in the anonymity and safety of spaces. The Grosvenor was no exception, existing two miles out of the city centre, on the border between Edgbaston and Bearwood.

The Grosvenor was a large Victorian hotel, and was frequented by the upper-class crowds, attracting theatre companies and famous gay performers staying in Birmingham. The bar was a men’s disco, and was reserved every Tuesday night for women only.

Open in 1967 at the height of decriminalisation, The Nightingale is the oldest surviving gay club in Birmingham and is still a much-loved venue in Birmingham’s Gay Village.

The Nightingale has gone through various phases, originally forming as a private members’ club, and eventually becoming a staple of LGBT nightlife, encouraging a range of acts including drag queens and themed nights for all to enjoy. It has relocated several times, living in Camphill, and Aston, to name but a few previous locations.