Meet the Birmingham Based Café with Community at its Heart

Sol Café might not have been open for long, but its impact is already being felt in communities across Birmingham.

From sober friendly events and queer wellness check ins, to Pay As You Feel, self proclaimed “bomb ass food”, Sol is making room for everyone. The not-for-profit café first opened its doors in June and is keeping its commitment to providing a much needed safe space for the queer, sober and BIPOC community.

“I think we hope it to be a space where you can foster community links” says Shilpa, one of the workers at the café, “traditionally isolated, community groups now have a space during the day [to go], so they can come down, meet other people, share stories, have meetings, whatever they want to do.. and really grow something in the queer community.” 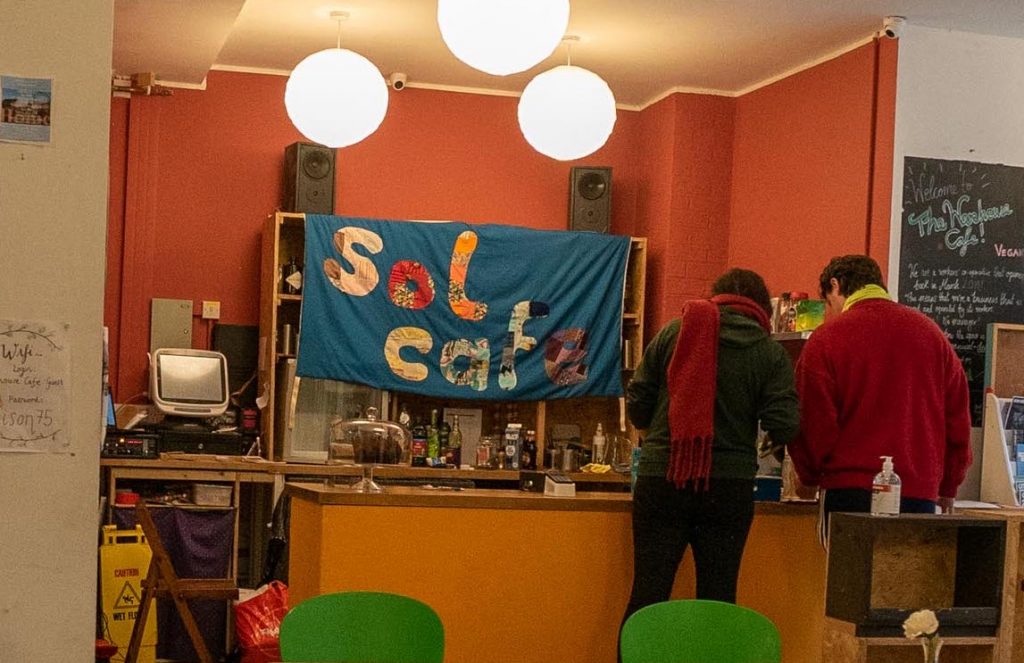 Their Pay As You Feel basis allows customers to choose how much they’d like to donate for their meals instead of having fixed costs. The system is designed to support people from disadvantaged backgrounds and allow the space to be accessible for all.  They also offer free events such as a queer book club, creative workshops and wellbeing check ins.

“The check ins are a place for people to feel safe but also a place for people to be vulnerable and seen. We’re creating space where there wasn’t before. For example, there was no space for Black and POC members of the LGBTQIA+ community and now we have the BIPOC check ins. It’s beautiful to see so many queers in the space, opening up in a way that was not previously accessible.” 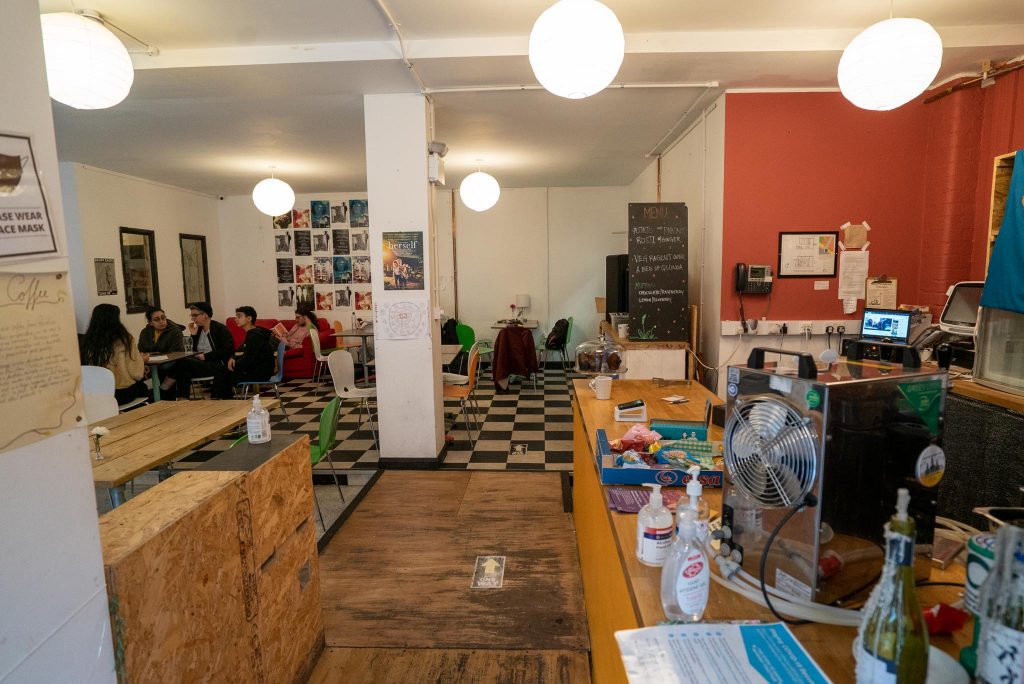 Alongside intersectionality, the café places particular focus on creating a safe environment for members of the sober queer community and even hosted their own Sober Pride in September – a celebration during Birmingham’s Pride Weekend for members of the LGBTQ+ community who don’t drink.

The event saw live performances from bands such as @kisskieband and @queerhouseparty as well as Birmingham based Drag King @harrihookergreen. Daytime activities included placard and pronoun badge making workshops before a march through the city’s centre.

“Sol Café is a friendly place with no stigma, its like a place people would dream about while being bullied in school, but though couldn’t exist without being some chain business. But it’s real. And thats the Sol.”

More recently, Sol has been preparing for the festive season with events lined up including their very own ‘Queermas’ in collaboration with Unmuted Brum. The day, which includes a three course vegan meal, party games and great company, is expected to be held the 20th December at the LGBT centre in Birmingham and is specifically for BIPOC members of the community. 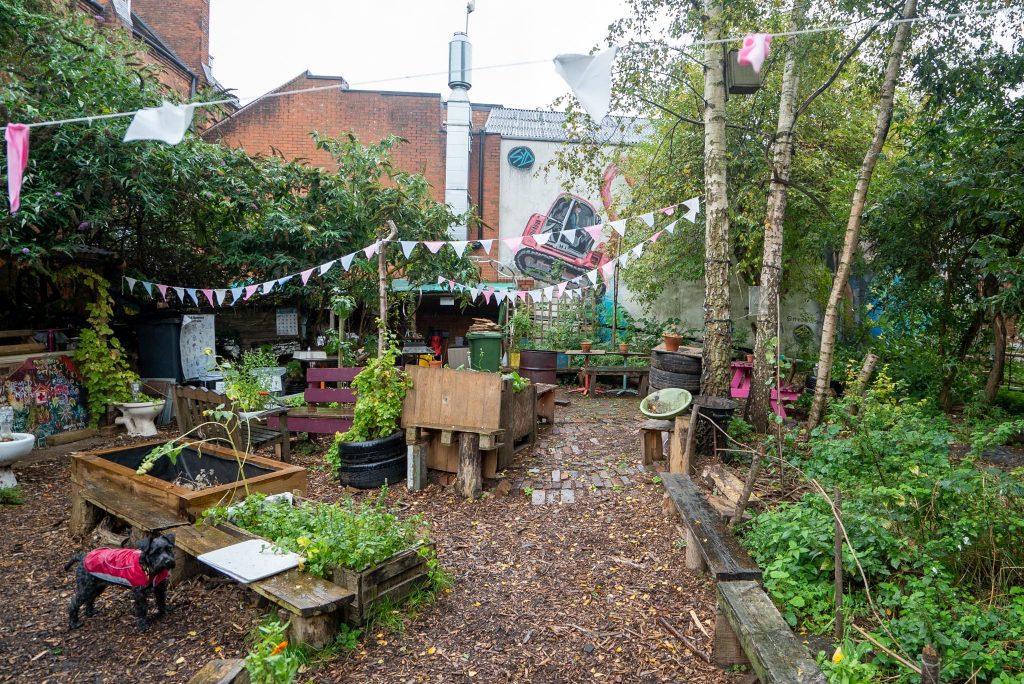 The Café is set to relocate this month to a permanent venue, after sharing the Warehouse Café’s space since the summer. Their current opening hours are 10am-5pm every Monday, along with activities spread throughout the week at the Warehouse Cafe.

For a full list of what upcoming activities they have to offer, check out their calendar (lisrt below) or be sure to follow them on Instagram for regular updates.

Sol Café has been fundraising to help support the move to their new venue. If you’d like to donate you can find their CrowdFunder page here.

“We get ready to open the doors to the cafe at our new location at 38-40 Holloway Circus, B11EQ with December being jam packed full of events.

Queermas Fayre will be happening on December 18th from 12pm to 8pm, welcoming various Queer businesses, artists, poets and more.

On December 24th we’ll be serving free Christmas meals from 12pm to 8pm.

We’re officially opening on January 3rd from 11am until 5pm and #QueerFridays will continue between 6pm to 8pm. We will also be introducing a new menu for Veganuary!

We have many creative and social events coming up in January, collaborating with artists in the community so don’t miss out!”