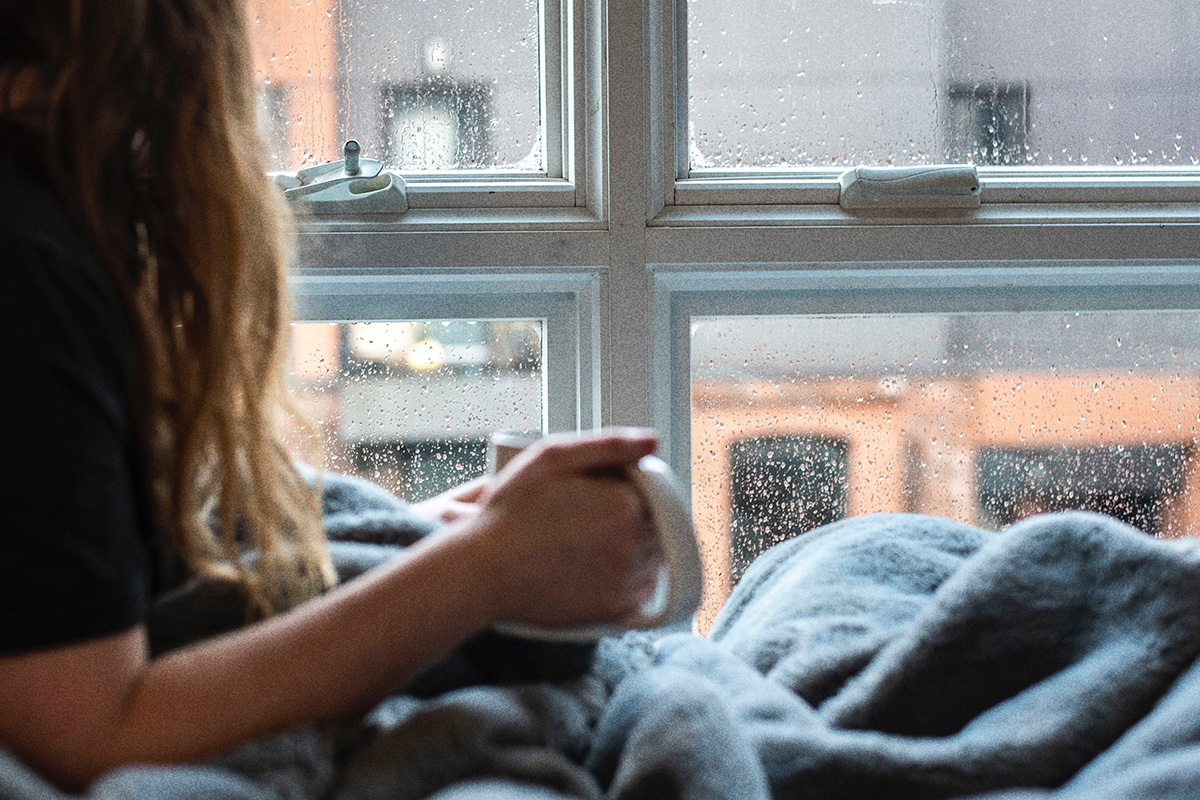 Sobriety: How Is Lockdown Changing Our Habits?

The pubs are closed, we spend most of the time in our slippers and there’s nowhere to go, surely it should be easy for us to put down the wine and boil the kettle.

Except it isn’t. We have spent the best part of a year feeling stressed and anxious for all kinds of reasons – be it job losses, redundancy scares, homeschooling or social isolation – and while a nice warm cuppa can occasionally take the edge off, it doesn’t quite have the same effect as a glass of vino.

Alcohol is an anxiety silencer and don’t we just know it.

According to a study carried out by the University of Cambridge, one in three adults consumed more alcohol during the first lockdown than they did in a typical week in (pre-covid) November — while some people can slog through the day feeling tired and hungover and grab an early night, others reach for the same solution that helped them last time, and so the cycle repeats.

This downward spiral has been the case for more people than ever since the start of the pandemic, with the British Liver Trust confirming a 500% rise in calls to their helpline since March last year – if you’ve started to panic about how much booze you’re getting through, chances are you’re not alone. According to Alcohol Change UK, this year’s Dry January was the most popular on record, with 6.5 million taking part compared to 3.9 million the year before. I was one of them.

Growing up with one parent who didn’t drink at all and another who drank far too much, a ‘drinking problem’ has always looked a certain way to me. Total dependence. Drinking every day and never being able to stop. But I now believe, and perhaps belong to, a group of people that sit somewhere in between – living a life that alcohol very much plays a part in but doesn’t dominate.

It’s hardly surprising we’ve each got our own relationships with the sauce. People have been drinking alcohol for millennia and it’s embedded into our lives to such an extent that it’s difficult to avoid. We pop the fizz whenever there is anything to celebrate or commiserate and somehow justify it either way. How many of us have poured ourselves a bevvy after a stressful day at work or said, ‘God, I need a drink’ after something has gone tits up? Yet while alcohol is society’s regular ‘go-to’ reward, it is never considered a problem until someone is considered dependent – which only ever happens because of regular reward.

I first started questioning my own drinking habits last year after reading Catherine Gray’s, The Unexpected Joy of Being Sober, a book which left me both terrified and inspired. Like some of my closest friends, I have always found it impossible to stop at just “one drink” and I’ve spent more mornings than I can count fretting over what I might have said or done the night before.

One drink has always been too many and a thousand never enough. But after reading Gray’s book, it wasn’t my failure to moderate on a night out that disturbed me most. It was the realisation that I had rarely ever socialised sober at all. When had I ever been to a party without a bottle in my hand or already in my belly? Never. From the age of fourteen or so, I’ve had friends who like a drink, and when we drink, we drink the bar dry. As a student, it was normal to down a bottle of Blossom Hill (each) before the night had even started, I was a party person and probably a little more extroverted than I like to admit – but how much of that was a result of the alcohol? I had no idea.

But what about all those other situations, work parties and conferences where we drink to network, let our hair down and lose our inhibitions? For 29 years, I had never ever been the sober one in the room.

My experience of total sobriety, which lasted three months after reading Gray’s book last year, was the first time I had ever been to a big event and spent the whole night sober or sat in a pub and ordered a lemonade. It was most definitely the first (and probably last) time I have ever been sober at an after-party in Westminster, dancing with suited-up whiskey drinkers until the early hours of the morning. The last experience is one to be remembered. You really can have fun without a drink (or ten).

What I learned most is that I can say no. We don’t always need a drink just because the day has been tough. We don’t deserve a wine just because we got the promotion. Sometimes, especially when we’re anxious, stressed or worried we need and deserve the opposite, although it rarely ever feels that way at the time.

Dry January this time around was a little harder and I lost count of how many times people told me that “lockdown alone is bad enough”- as if sobriety would do nothing but tip them over the edge. At the heart of this is the collective, deep-rooted belief that abstaining from alcohol is a punishment that nobody wants to endure. We only take on the challenge in January to pay for all the extra booze we put away over Christmas and, if we’re honest with ourselves, we consider teetotallers to be a bit of a bore.

But surely we should all know by now that Dry Jan isn’t just about self-deprivation, it’s also about taking the time to clear our heads, listen to ourselves and find the answers to the questions alcohol has always helped us to forget. Those questions don’t just disappear after a nice cold zesty gin; they just get tucked away until the morning.

Catherine Gray’s not wrong when she says “drinking steals the happiness from tomorrow” – we’ve had all had a case of beer fear and after a year of anxiety made worse by never-ending news updates and fluctuating restrictions, the last thing we need is a double dose of hangxiety – something that’s never brought on by too many cups of tea.