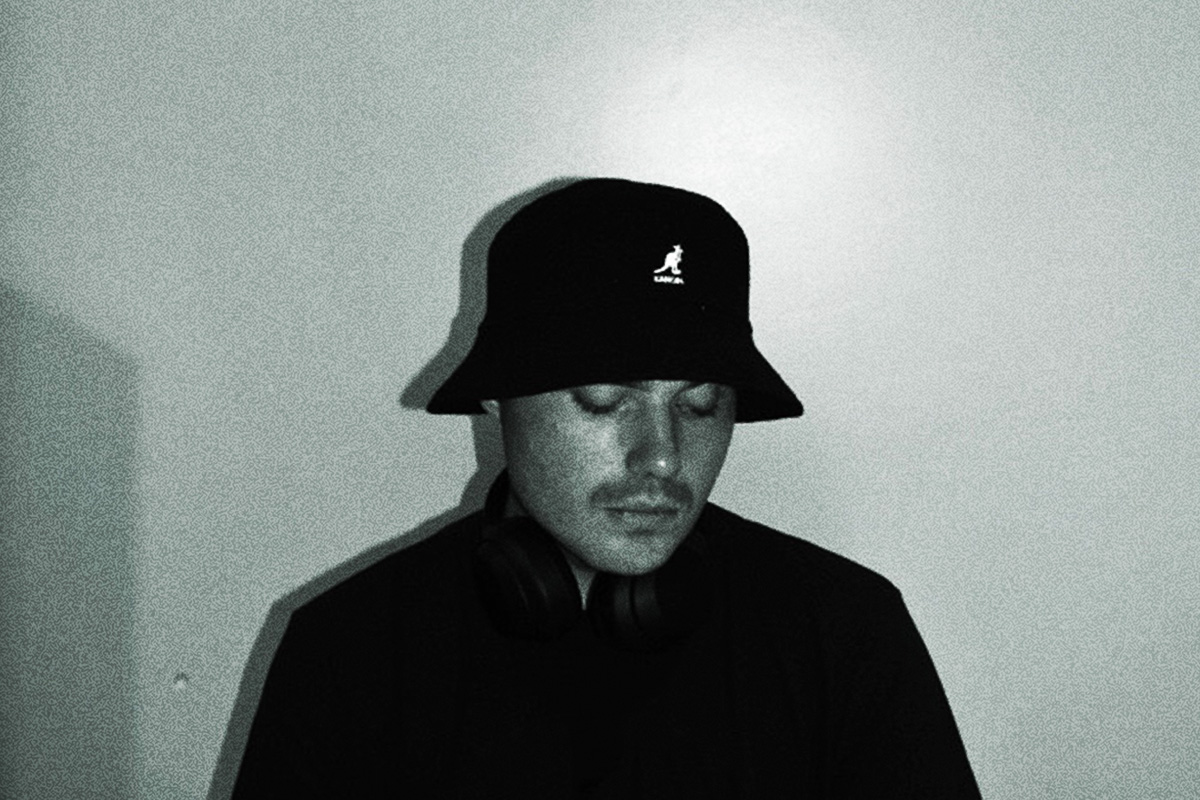 For MIX 011, Samuel James displays not only his desire to induce simple emotions, but also addresses complex experiences and provides an emotional release.

Samuel James has been making mixtapes for just under a decade, his first released in 2012, this most recent mix for BABMAG is groovy and atmospheric from start to finish.

In terms of creative process, Samuel James (SJ) usually listens to a variety of tracks before he catches a vibe, which then “leads to extensive crate digging session”.

The final selection for his BABMAG guest mix, is an eclectic combination of soul, jazz, funk and disco records, persuading listeners to think about different expressions of love, loss and loneliness. The mix is also motivated by Black resistance and resilience exemplified by the on-going Black Lives Matter movement.

For SJ, it’s important that the tracks on his mixes explore consistent themes and have similar energies, both sonically and lyrically. This allows him to convey his experiences to his listeners, allowing for mutual catharsis.

The first track on SJ’s Madlib inspired mix begins with a gentle hip-hop beat and sultry guitar riffs. Then, a soulful falsetto addresses the complexity of unrequited love, with infrequent groovy guitar and echoing vocals, SJ gets deep from the get go.

The mix goes on to include tracks with powerful trumpet renditions, alongside roots and dub tracks. Then it gets jazzy, or perhaps jazzier, featuring melodic, wailing, saxophones and tracks like Ghetto Walking, by Miles Davis and Robert Glasper.

30 minutes in, the mix takes a turn and the tempo increases. At this point, funky guitar solos and growling vocals take precedence, rather than encouraging listeners to reflect, we’re urged to get up and groove.

Like all good parties, the mix winds down with some classic disco records, interspersed between evolving jazz motif. Brass crescendos against technically excellent drums take us through the final minutes, building a textured, transcendental wall of sound.

Samuel James closes his creative mix with the classic rhythm and blues track Why Can’t There Be Love? by Dee Edwards. This soulful rendition is a perfect parting sentiment, incorporating not only the overarching themes, but all the captivating musical concepts of the mix as well.

If you’d like to contribute to BABMAG‘s Mix Series please email submissions@babmag.co.uk.