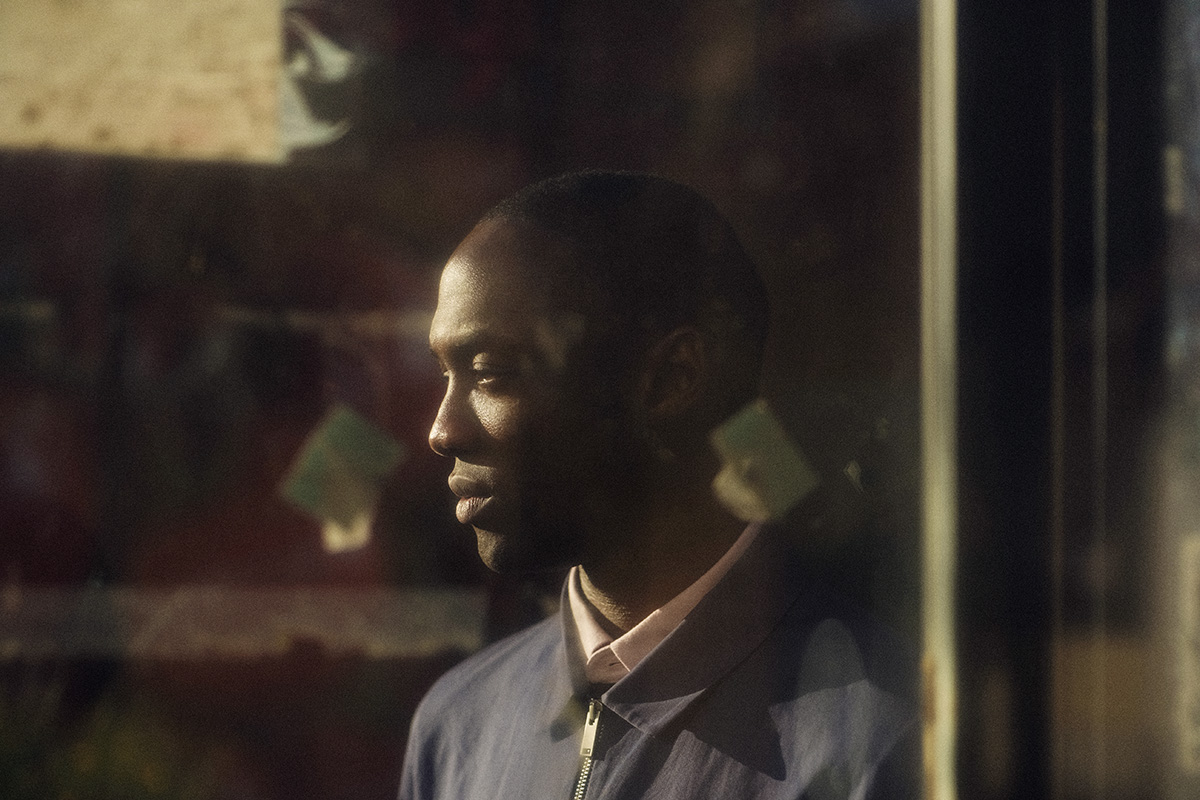 If there’s someone who’s helping to etch Brum’s name in the temporal lobes of cultural gatekeepers, it’s Ryan Walker-Edwards.

Last year we featured his debut film, DEMON. This time round his short story, SAFARI, has been commissioned by BBC Arts, Arts Council England and Rural Media to become a radio drama for the BBC Sounds app.

The drama succeeds in highlighting how race and class can be gatekeepers for understanding culture. At the climax of the drama Louis meets his cousin, voiced by Birmingham poet Adaya Henry and her friend “a scatty white guy with an unconnected beard”, voiced by Lawrence Walker, when the duo clock Louis is in dangerous territory outside of his “posh Solihull ends”. 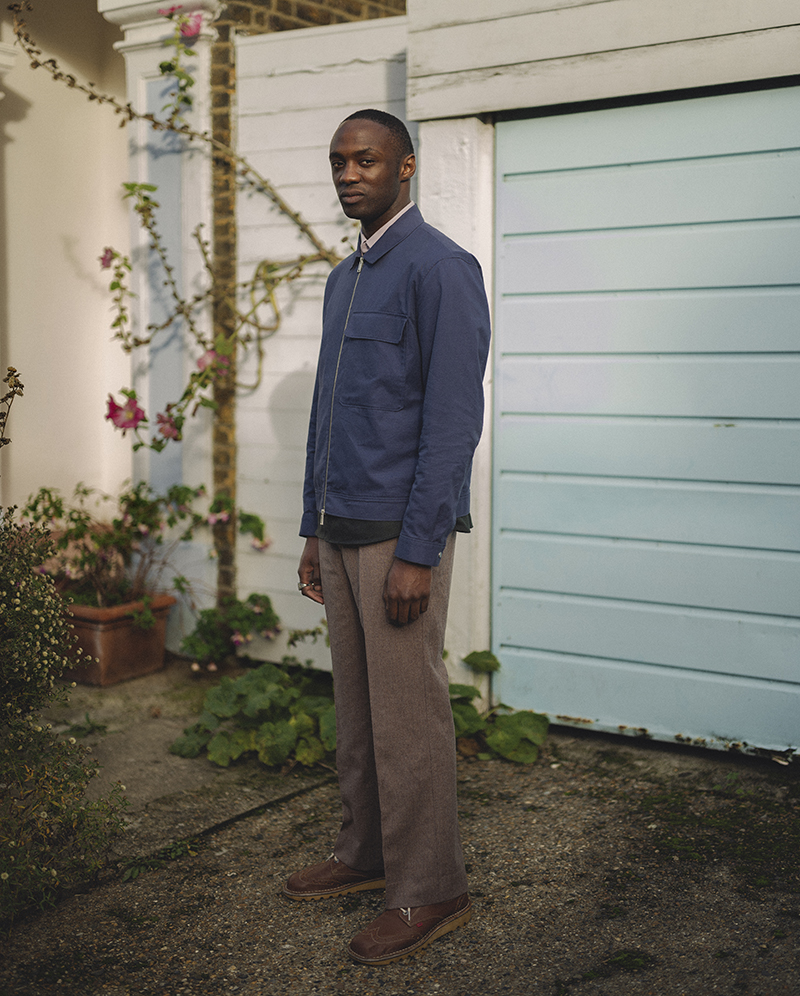 The story begins as a simple Sunday outing. A mother and her son travel from the Birmingham suburbs to Dudley Road to pick up oxtail, when the trip takes a philosophical turn. The main character, Louis, finds himself at the centre of a humorous culture war, as both the subject and object of reflections on the interconnectedness between class, race and identity.

Over a distinct soundtrack of bassline, breakbeat and UKG from Rinse FM, Keep Hush, Radio 1’s Bailey Ibbs, Louis reflects on his own self-worth as a Black boy in the suburbs. Whilst his headphones play one of his fren’s new mixes, his Brummie accent is distinct but not overtly strong, he mentally wrestles with the idea that race is a kind of affirmative statement of his worth amongst suburban peers. He reflects on how Black culture is commodified and sold back to him – “you’re vogue, you’re cool, and cool is currency” – but in retrospect realises his favourite pastimes of manga and video games are as unimpressive as it gets and the colour of his skin doesn’t change this. 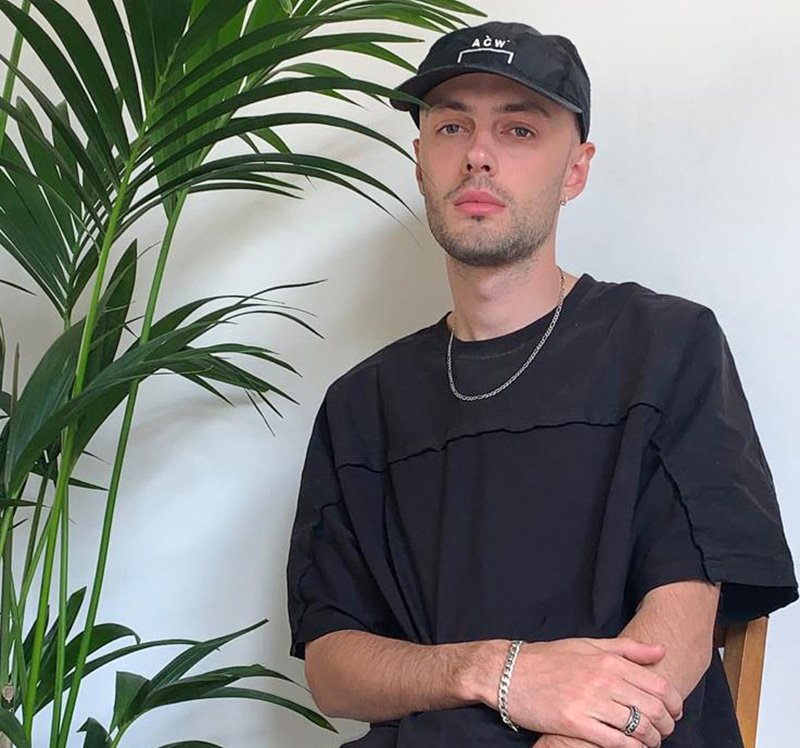 When the duo realise that Louis is listening to drill, they begin to interrogate him on the disparity between his race and his class. The premise being that Louis’ suburban middle-class existence removes parts of his racial identity and this means that he isn’t able to fully appreciate music from the drill community. If he knows the music, his cousin concedes, it’s “only the bait ones.”

On one side, cultural gatekeeping is necessary: cultural recuperation can be harmful and insensitive. Artists such as Iggy Azalea and Miley Cyrus have been accused of exploiting parts of Black culture for commercial gain. For these artists, it’s a privilege to be able to take a cultural stereotype, one that is often used negatively against Black people, extract what they want from it and leave behind the parts that don’t serve them. In essence, big artists, entities or brands recoup something from a marginalised community and sell it to a mainstream community, whilst offering little material gain or recognition to the community they took it from.

The story is based on an “amalgamation of situations I experienced growing up in Birmingham,” says Walker-Edwards.

In the instance of the drama, Louis is mocked by two peers who view themselves – in virtue of their class – to be better connected with the music they’re listening to. This opens up a dialogue around the connections between music, class and race. It sparks a conversation about racial identity, identity politics, and what this means for cultural buy-ins and appreciation.

In building up to this point, the drama manages to weave together a convincing backdrop that encapsulates the lifestyle and thought processes hidden within a Black man’s story of growing up in the suburbs. Louis’ Mom, voiced by Doña Croll, gossips on her phone, code switching between thick patois and Brummie: “pot a call kekkle black!” she shouts, as they mutually call out a friend’s behaviour. Louis listens whilst contrasting his Dad’s experiences of fighting the National Front with his white peers’ “backhanded forms of tokenism.”

SAFARI is a witty tale that shows the realism embedded in multicultural upbringings, as well as displaying the sticky webs weaved between race, class and culture. It will air on BBC Sounds later this year.