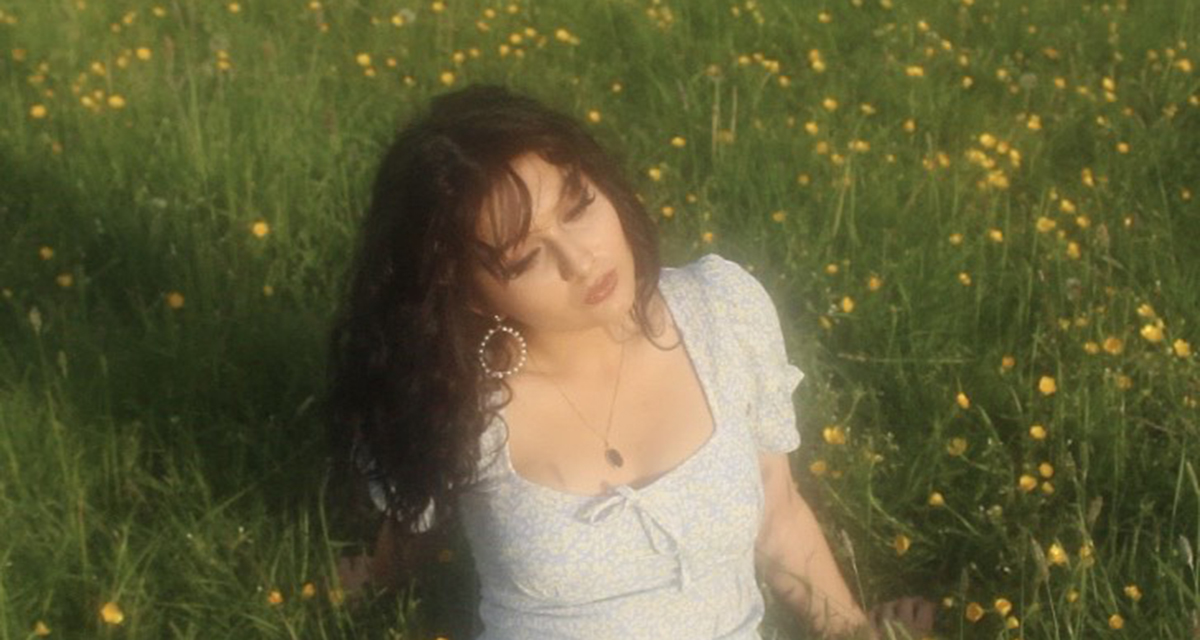 Runaway into Summer with Cameo

With a voice as unique as her name, Cameo announces her debut single Runaway.

Reminiscent of a young Kate Bush, this is a songstress with a distinctive sound.

Though the English weather is blissfully unpredictable and has only just caught up to the fact it’s June, Cameo has been preparing her a summer filled sound for months. The Brum based, music student welcomes us into the warmer months with the perfect summer release, showing off her soaring, soulful tones.

The 18 year old singer/songwriter had her television debut on The Voice earlier this year and stunned everyone with her unique and powerful sound. Though there were some controversies with her coach’s song choices on the show, we have no complaints with Runaway.

The single is built upon a chilled out, low-fi inspired tempo that carries a relaxing vibe throughout the song. Though the lyrics share a story of heartbreak and relationship troubles, Cameo creates a dreamy, blissful atmosphere that juxtaposes the words she sings so beautifully.

Cameo’s voice is consistently full of passion, throughout Runaway she smoothly switches between gorgeously light and airy vocals into these sultry, strong tones that complement one another perfectly.

“Music to me is about expression, exploring the corners of my identity and doing so without judgement or fear. I put a lot of emphasis on making the audience feel my emotion, hoping that they can connect and use my stories to tell their own.” – Cameo

Runaway is set to be released on the 26th of June 2020 across all streaming platforms. One look at Cameo’s Instagram comments shows you how highly anticipated this debut is for the singer’s fans.