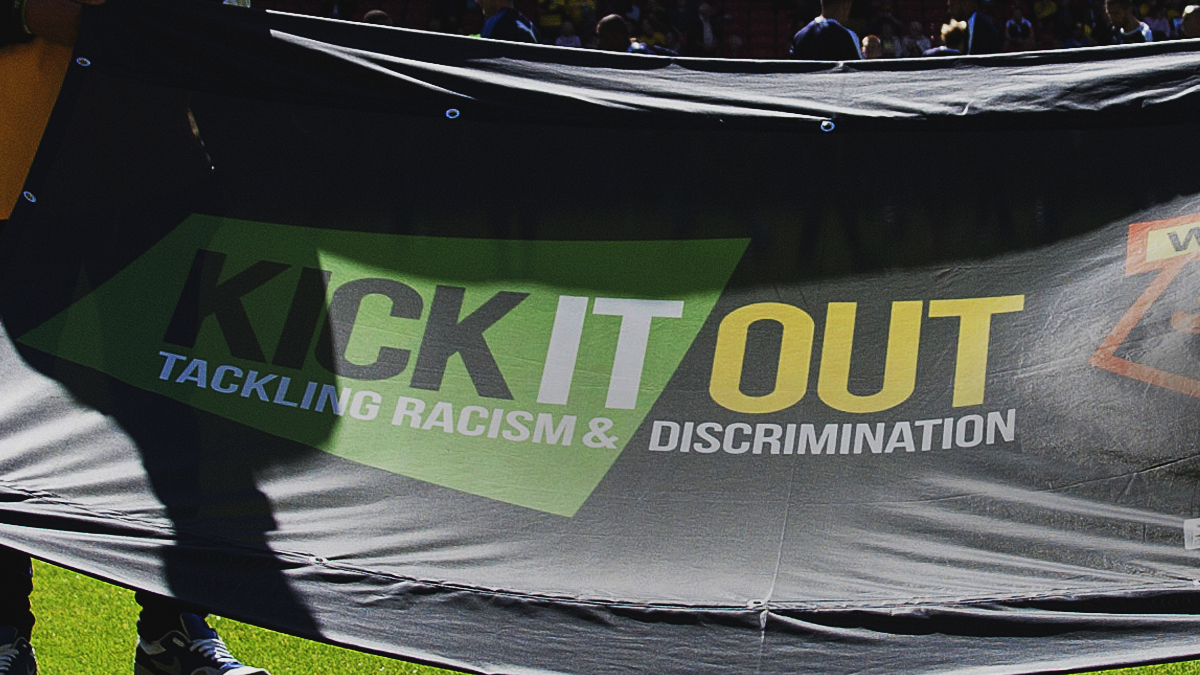 Homophobia is still a large issue in football despite recent campaigns by various groups calling for it to be tackled.

Over a million people took part in the Rainbow Laces campaign in support of LGBTQ+ inclusion in football but recent homophobic attacks tell us more needs to be done.

A survey by Stonewall in 2020 found a shocking 20% of people think anti-LGBTQ+ language is harmless if it’s just meant as banter. This anti-LGBTQ+ discourse, perceived by some as banter, often has more horrific consequences.

On 28th December 2021, just as the year was coming to an end, an alleged homophobic hate crime was reported at a Solihull Moors FC match.

The club took to Twitter and said: “The club are aware of reported homophobic abuse at today’s match, which is being investigated by the club and police.” They added, “We reiterate our zero tolerance approach to all forms of discrimination and how to report it.”

The club also linked to the Kick It Out page; an organisation which focuses on equality and inclusion in English football.

This attack comes only a couple of months after a large demonstration in Birmingham’s Gay Village which saw people take a stand against homophobia. The protest was organised after a string of LGBTQ+ attacks in the city.

See here: Is Enough Being Done To Protect Queer Lives In Birmingham?

So, why is homophobia still an issue in football?

In Channel 4’s Alternative Christmas Message, Tom Daley discussed his thoughts on homophobia in sport; most notably, in football.

The 27-year-old Olympic Diver, spoke of his wish for a Premier League Footballer to have the courage to be openly gay. He said:

“That person would inspire gay people everywhere, give hope to thousands of teenagers struggling with their sexuality and save the lives of countless young people who don’t currently feel like they have a place in this world.”

Daley also touched on the World Cup which is set to be held in Qatar this year. He said: “In 2022 the World Cup is being held in the second most dangerous country for queer people, Qatar. Why are we allowing places that aren’t safe for all fans and all players to host our most prestigious sporting events?”

This raises questions about the safety of LGBTQ+ football players in the premier league and whether actions like this enable homophobia and lead to feelings of being unsafe for LGBTQ+ fans and players.

Although a Premier League footballer coming out as gay or bisexual wouldn’t instantly solve homophobia in the sport, it might help others come forward and create a sense of solidarity between LGBTQ+ players and fans.

Kick It Out announced a Qatar 2022 Working Group as a response to drive LGBTQ+ inclusion at the World Cup as well as creating a positive legacy for LGBTQ+ Qataris.

The group includes members from various LGBTQ+ allies such as Stonewall, Football Supporter’ Association, Football vs. Homophobia and Sports Media LGBT+ all in the name of tackling homophobia.