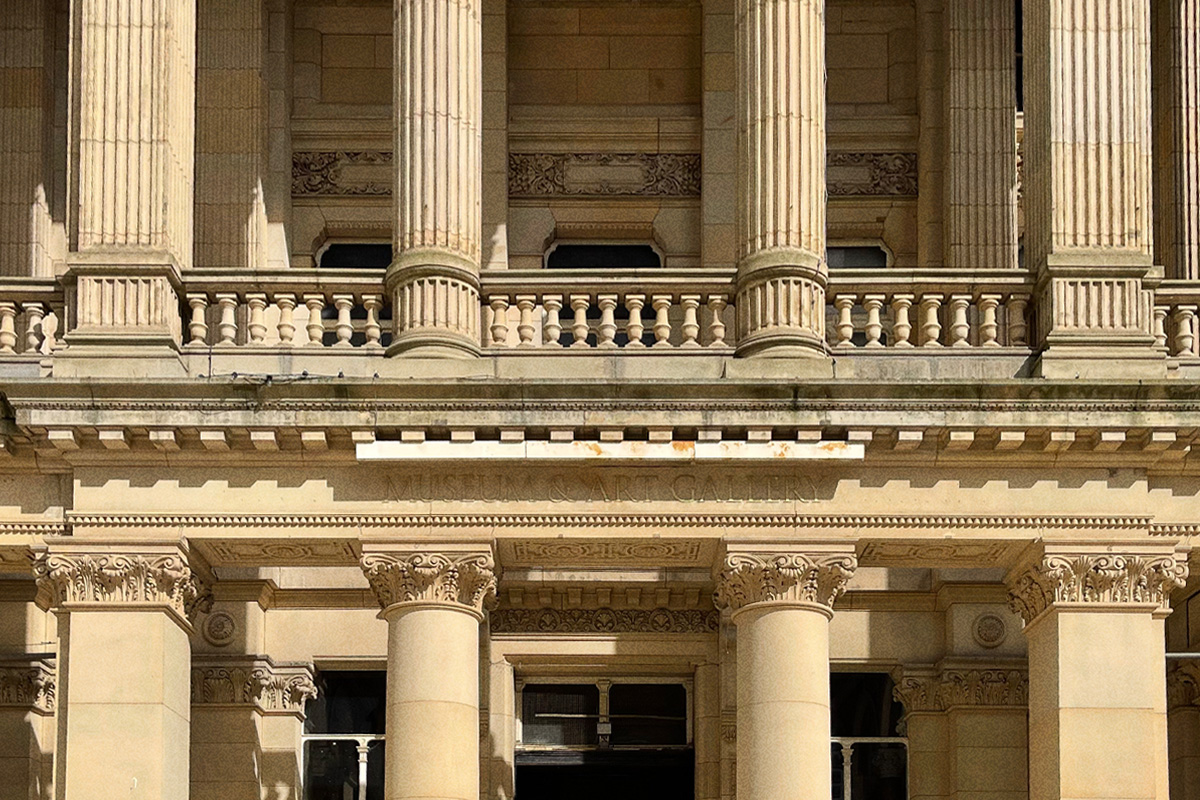 As a country that has swung in and out of lockdown for the past year, we are facing a severe cultural drought.

When we can find it, arts and culture is usually wrapped up in homemade crafts and binge watching Netflix dramas from the comfort of our homes.

But as we head towards a summer that’s promising added freedom and a much needed break from the monotonous pandemic-based entertainment, there will inevitably be an influx of creation and exploration of new, dynamic arts and culture.

Like many cultural institutions across the UK, spaces in the West Midlands have experienced their fair share of financial difficulties. Birmingham’s major cultural institution, Birmingham Museum and Art Gallery, is no exception. In July 2020, the Trust was forced to announce major redundancies, with some reporting job cuts of up to 50% of all staff. In spite of its financial losses, it appears that the Trust is determined to survive and is setting out on making some significant changes.

After a summer of fierce debate over the institutional racism housed in the museum sector, both in collections and the overwhelmingly white museum leadership, the Trust made a bold statement of change for the sector, announcing the hiring of joint CEOs, Sara Wajid and Zak Mensah. Since becoming a Trust in 2012, this is the first time the Trust has been led by a CEO of colour, and is one of the only instances of job-sharing at a CEO level in the museum sector. This also makes the Trust one of just two organisations represented on the National Museum Directors’ Council to have non-white leadership.

This transfer of leadership is a massive turning point for the culture sector in Birmingham, but with this major institution closing for the whole of 2021, questions still remain as to how institutions can cater to Birmingham’s identity and community in the aftermath of the pandemic.

For example, when most curators and museum leaders in the UK are middle-class, white, cis, abled-bodied, and straight, it is no surprise that exhibitions feel like they’re catered to this perspective. In turn, this ends up extending to museum collections too. If the stories of minorities are not considered interesting for a curator 20 years ago, it means that a single museum’s collection will be devoid of any of that archival content charting those experiences for decades to come.

So, when leadership fails to bridge the gap between the real, lived experiences of Birmingham residents, cultural spaces can feel like a false version of reality, ones that only exists in exhibition halls and museum catalogues. Although major changes in museum leadership are incredibly important in changing the nature of exhibitions, there needs to be definitive and considered choices outside of just the museum or gallery space to make the arts accessible and beneficial to all.

When we think of a traditional museum or art gallery, it is seen as a place of cultural exchange and experience. However, this often feels limited to the middle classes, particularly when the academic language of art history feels uncompromisingly tied to exhibitions and artworks. With so many Birmingham institutions receiving public funding, it makes sense that communities should be placed at the centre of those institutions, creating community hubs for sharing skills, resources, and knowledge.

Across the country, this community engagement takes many different forms: at the Middlesbrough Institute of Modern Art, the galleries close from 1pm to 2pm for community lunch, describing it as a “chance as a team to chat with and listen to the interests and concerns of a massive range of people”. In other institutions, it takes on the form of advisory boards, featuring a diverse range of people from within a given community, who are asked to give feedback on collections and exhibitions.

A space in Birmingham which consistently sets an example of community exchange is Grand Union in Digbeth, particularly in the work of Grand Union’s Collaborative Programme Curator, Jo Capper. Capper has taken a considered, introspective approach to community engagement, dismissing traditional hierarchies of power and instead empowering the most vulnerable to create a positive narrative about what their community is and what it could be. This can be seen in her latest scheme, The Growing Project, which works with the vulnerably housed and those in crisis to grow food and create green spaces – actively improving sites all across Birmingham. Through this project, Grand Union continues to shape and influence the surrounding community, combating major issues in perceptions of the wider community.

Gentrification continues to be a growing issue in and around Digbeth, with major structural changes scheduled to take place within the community. In understanding and acting on this change, Grand Union have centred artists and art spaces, forming their Junction Works scheme, a plan to turn a derelict building into a new contemporary art gallery and artist studios. By carving out this space for the arts in a community which is facing intense structural change it feels like a powerful act of defiance.

Moreover, creating these spaces of community and inclusion is paramount to the survival of the arts, but ultimately, it needs to be done in an honest and genuine way. What good is an advisory board full of a diverse community of creatives if an institution is not susceptible to change? What good is an outreach community programme if it is not done in a way which genuinely intends on building long-term, mutually beneficial connections? Ultimately, making positive change in institutions is often about an institution’s attitude to change, rather than its sometimes performative action in communities. Right now, Grand Union feels like an excellent example of this.

In rethinking concepts of what a museum could be, the pandemic has created a unique opportunity to explore the ways in which museums can exist in a virtual space. As social media teams scrambled to engage with visitors from home, a split emerged between those who had fully understood and incorporated their physical space with a virtual one and those who had only vaguely considered it.

In spite of some institutions’ scepticism, virtual spaces have a powerful potential, both as a means of accessibility, and a means of cultural survival. With many cultural institutions amassing collections so huge that only a small percentage ever see the light of day, a museum can hardly be considered a fully formed display of a culture. Too often it feels like these collections are created through obsessive hoarding, particularly when tracing collections back to their past colonial roots. In an attempt to understand and share a greater proportion of collections, many museums have begun to digitise their archives, with institutions partnering with Google Arts and Culture, a new online forum designed for creating an accessible online archive. In creating online archives like this, it encourages the survival of historical objects and artworks which are often forgotten and creates a vast academic resource, accessible to anyone, regardless of their ability to visit a cultural institution.

An institution in the West Midlands that has a particular awareness of the power of online archives, and the power of social media by extension, is the Black Country Living Museum. After going viral on TikTok with their informative skits and authentic Black Country charm, they have encouraged a new audience to engage with the past in a unique way.

Museums have a long way to go in recovering post-pandemic, but the potential of cultural spaces cannot be understated.

Now, more than ever, we need community spaces and resource sharing, particularly after a year of financial difficulty and a lack of engagement with new cultural material. With Arts Council England’s latest 10 year strategy actively challenging hierarchies and representation in the sector, institutions now have a financial obligation to make these changes, or risk losing funding. Moreover, this change in perspective must be genuinely invested in, with every member of an institution actively involved, rather than placing the burden on LGBT+ and members of staff from minority backgrounds to encourage representation and inclusivity.