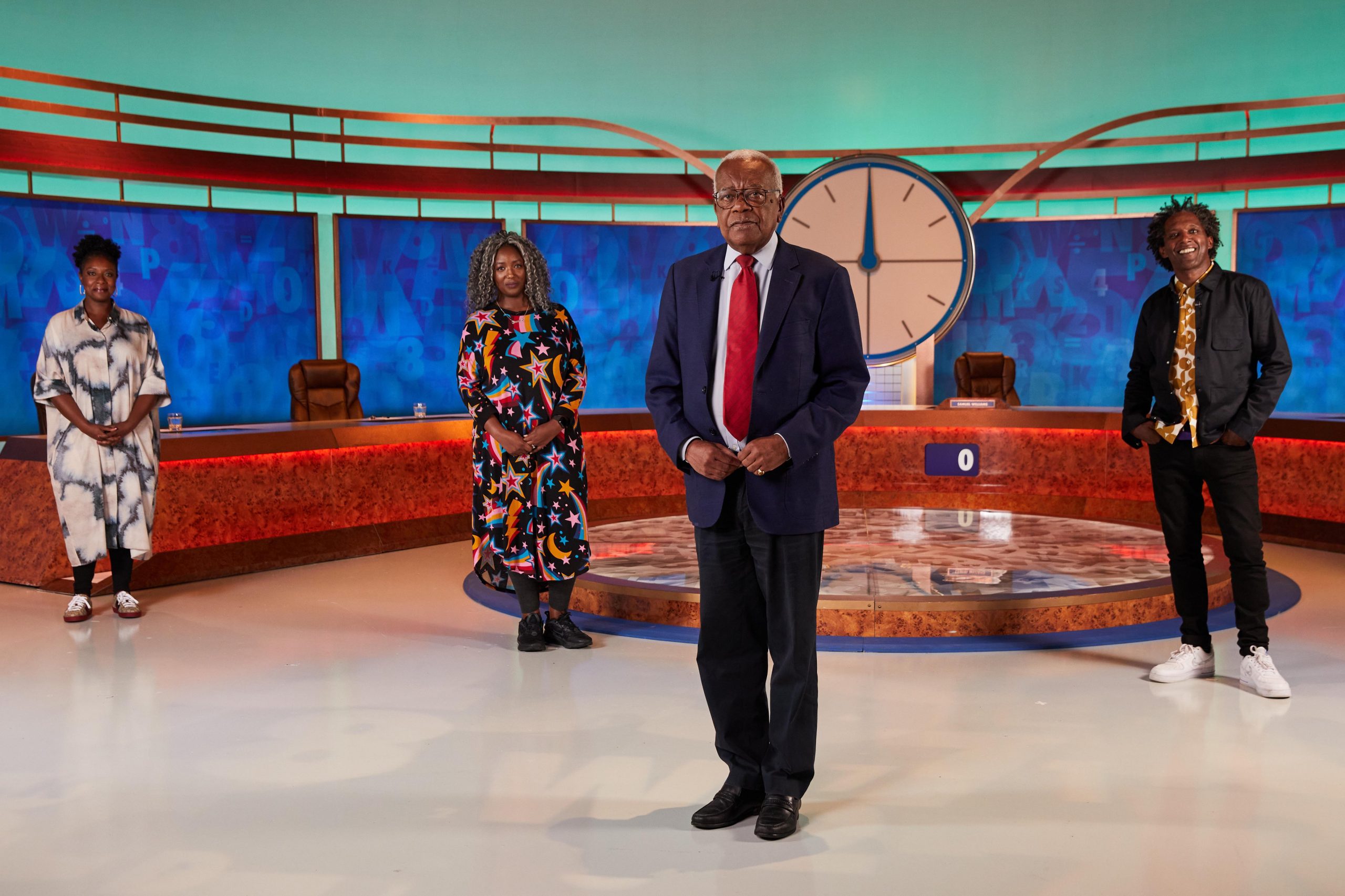 On Screen Diversity: The Ongoing Fight

In the midst of a global pandemic that took the world by storm, our attention was drawn to a pre-existing epidemic: Racism.

After the chaotic events of 2020, many woke up to the fact that while racism is violent, it is also subtly weaved into every element of life as we know it.

Media in all forms has always been under scrutiny for its often one-sided, one dimensional and quite damaging portrayals of Black people, as well as other ethnic minorities. Again, whilst TV stereotypes can appear to be an isolated problem on the surface, the misrepresentation of Black people on screen has fed into ignorant beliefs off screen, fuelling more problems.

We’ve seen breakthrough shows such as the critically acclaimed I May Destroy You brought to us by Michaela Coel. Channel 4 has since launched their Black and Proud section on their streaming service All4, as well as their Black to Front day, which aired on September 10th. Many attempts have been made to remedy such a severe lack of representation yet the statistics still look bleak, and now we have to ask why.

Celebrated actor and longtime diversity advocate, Lenny Henry said: “If diversity makes better TV, which I 100% believe, is it any wonder that people are deserting us for Netflix and streaming services, especially diverse audiences?”

TV broadcasters continue to be swallowed by streaming giants like Netflix and Amazon Prime, whose success has been partly due to casts and plots becoming increasingly diverse. Netflix CEO Reed Hastings predicts that broadcast television will be dead by 2030.

To further define his idea of “Britishness”, he listed shows such as Only Fools and Horses, Dad’s Army, Flea Bag and Blackadder as examples that fit the requirement, with the clear common denominator of these shows being that they are predominantly white.

Regardless of whether or not the Government follows through on their plans to enforce British values on screen, this much is clear: The only way to save British TV is to diversify it on screen and off.

The same conclusions were drawn from a report published by Ofcom in 2019. Investigating the relationship that young people have with the BBC, Ofcom found that while Netflix reached around 70% of 15-24 year olds, BBC iplayer reached just 26%. The report stated a lack of diversity was a core reason for this, acknowledging that BBC News is seen by some viewers as representing the “white, middle class and London-centric point of view”, which not everybody can relate to.

Figures released by the Writer’s Guild in 2020 showed that only 9.1% of screenwriters in the UK come from ethnic minority backgrounds, with just 1.6% coming from Black British backgrounds. This explains why our stories are still almost homogenous in nature.

As 2021 comes to a close, it’s been interesting to reflect on what’s actually changed. Though we are seeing breakthroughs and exceptions to the rule, it’s still an uphill battle to systemic change.

Pat Younge, who in 2012 was the most senior Black executive at the BBC, has openly spoken out about this numerous times, suggesting that even though there has been progress on screen, there is still a long way to go to allow true representation. “Most of the stories haven’t changed. There hasn’t been a systematic change on broadcast television in terms of, ‘Whose stories are you telling?’ and ‘Who is telling them?’”.

So what exactly are the solutions in sight for better and more honest representation? Alex Mahon, the chief executive of Channel 4, says change has to come from the top:”What you really need to do is to bring in senior people. That unlocks everything.”

Mahon suggests that on screen representation is only one component of the issue and states that the inside of Channel 4, as well as the supply chain, must change in order for the narrative to change. “Change who makes the decisions, and that means you can make changes to what’s on screen.”

Meanwhile, ITV’s commitment to inclusivity involves a Diversity Acceleration Plan which includes diversity targets both on and off screen to be met by 2022. This involves commissioning more shows with lead roles from ethnic minority backgrounds and the Race Forward development programme which “enables minority ethnic talent progression and inclusive culture change”. They’ve also appointed Ade Rawcliffe as their first Group Director of Diversity and Inclusion to ensure the goals are being met.

In addition to the industry reform, we have also seen a generation of entertainers rise from social media platforms as many Black and Asian creatives have instead turned to the likes of Youtube, Facebook and Tiktok to showcase their talents instead and found notable success.

Comedian and Presenter Mo Gilligan, who now has numerous television credits including his own talk show, The Mo Gilligan Show, began his journey in the Black comedy circuit, but soon found that his short comedy sketches on Facebook were a much easier way to reach wider audiences, with many of them going viral.

Gilligan noted that reviewers simply “didn’t come” to shows in the Black comedy circuit and therefore recognition in the industry was hard. Despite this, his story has proven not just the demand for new narratives, but the success that they can bring in if given the chance.

Furthermore, it suggests that maybe the answer is to apply more pressure by divesting audience attention into other things such as Youtube content, streaming services and other platforms. In an age where our attention has become such a strong currency, should we continue to pay it to an industry which still struggles to tell our stories?