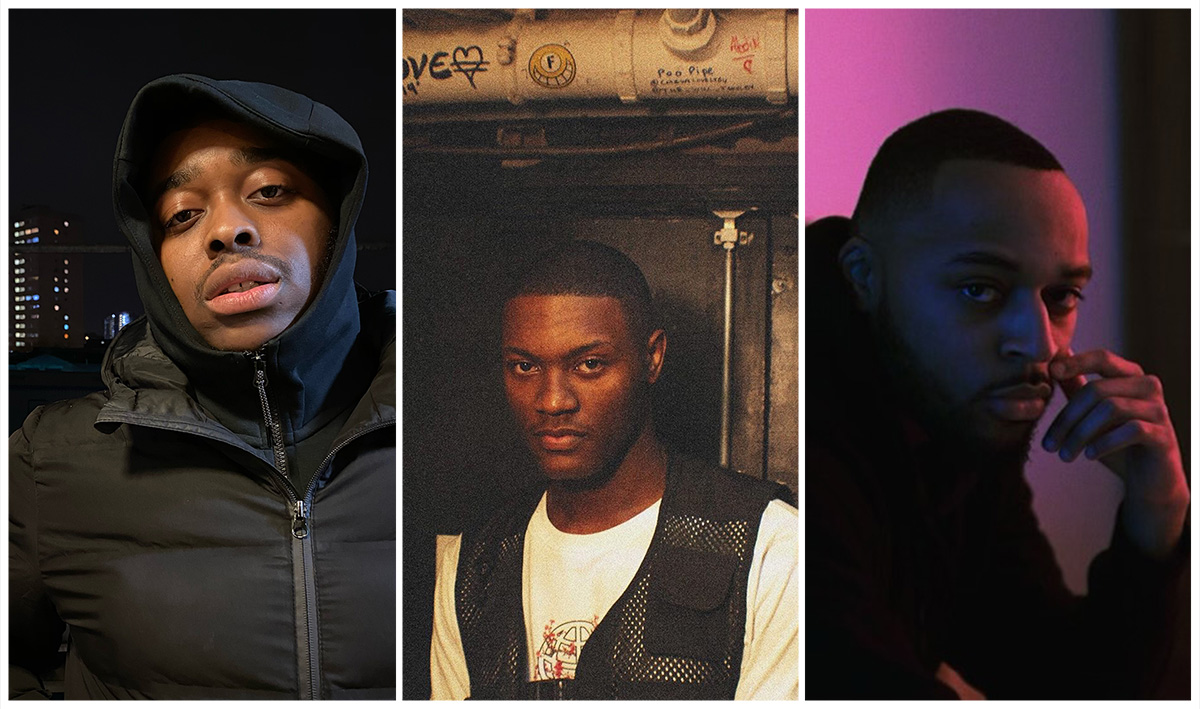 Offkey, Kea and Kayfaraway Give Us Guilty Pleasure

When it comes to guilty pleasures, we’re often told to keep them to ourselves. In this case, that’d be criminal.

The track perfectly executes that end-of-summer feeling. Kea’s harmonising at the beginning of the song alone is enough to toast hearts – just in time for the season change.
The chorus is relatable, quizzing the indecisiveness we often face when committing, especially with someone you’re highly fond of.

Kea’s verse is a straight up love letter. Just like his ad-lib, he reminisces about times spent with this lady in question, with slick rhymes of adornment, he likens her to the feeling of Christmas Eve.

But on the flip-side, beginning at the point where he’s “Fed up but still here, all day like it’s one of my breddas” is a subtle nod to long-time friend and collaborator, Devsallday AKA ninteen97 and a clever contrast to KayFaraway’s verse about wanting to pursue the one in his eyes, but facing teething issues that prohibit this; “Nobody wants to be the clown, but if I mix the guilt with pleasure it’s still keeping me about”.

So how did the collaboration come together? We caught up with Kea who gave us the rundown,

“Dan Lawrence started producing the song while we were all in the studio and Off-Key came and jumped on the buttons. KayFaraway laid down the chorus, I wrote my verse, Kay came back the next week. Slater Bailey came through and laid the bass and then Off-Key added the Latin sound you can hear.This song was a beautiful process that happened (and got better) with time.

He also added, “LilSaucyKnuckles on the visuals, absolute madman with it, he’s just a guy who over delivers every time!”

Beautiful vibes with even greater synergy between artists in the city. Listen and keep up with Kea and co. below.