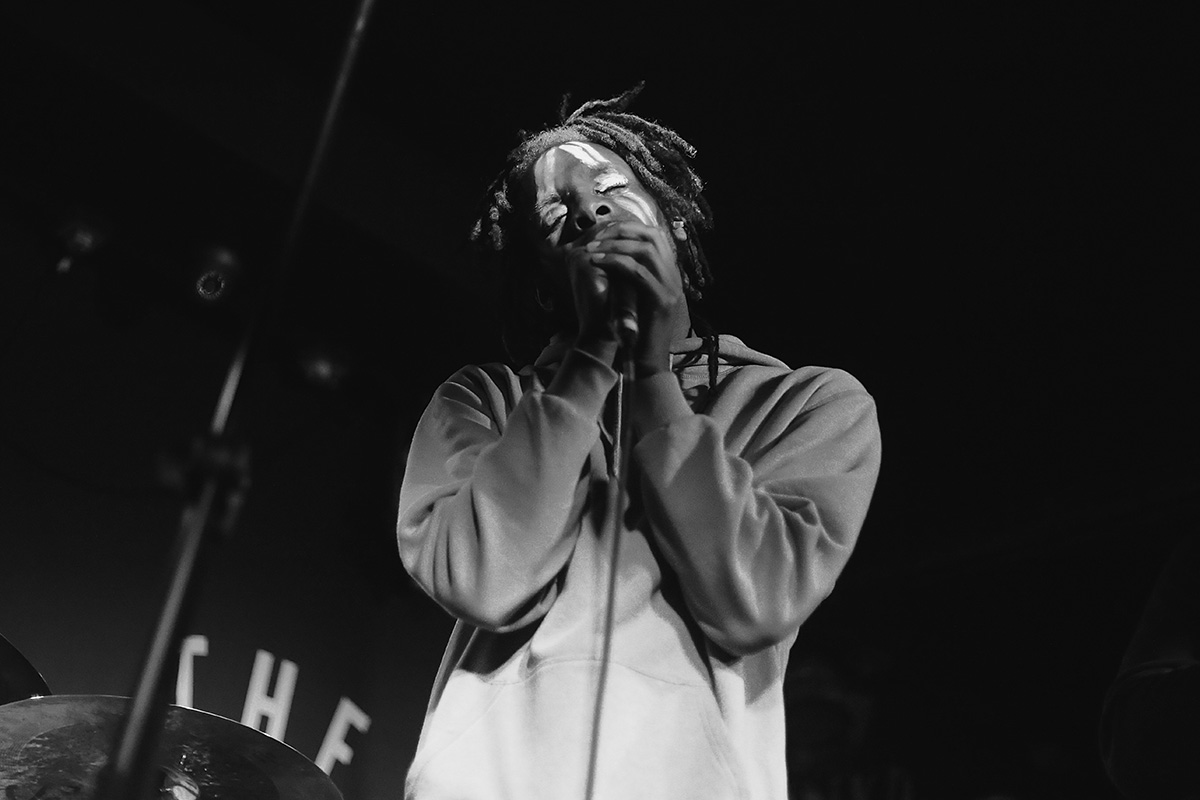 Dedicated to self-exploration through his hyper-realistic rap fusion, NeONE the Wonderer invites you to travel with him as he challenges perceptions of normality and explores the boundaries of dreams, nightmares and reality.

Born and raised in Wolverhampton, a self-confessed weird kid, he finds true joy in the creativity of music and art. Refusing to be boxed in by musical genre, belief, or moral practice, each of his tracks delve deep into mental health and act as an emotional release.

NeONE’s weird kid vibe, which left him isolated when he was younger, became more widely accepted as he grew up. He became known as quirky, high energy and, in his own words, “little bit crazy” one, whilst the Wolves grime scene “was competitive and very dog eat dog.” Quickly, music became more about ego and impressing others than an exploration of himself. 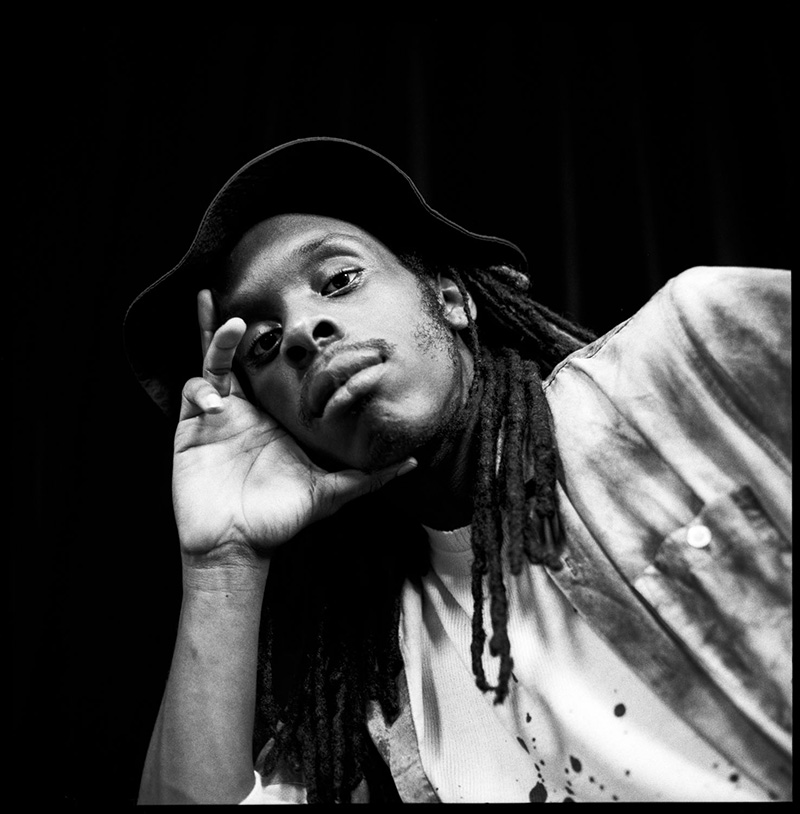 “Adjust your lenses, this ain’t my actual size
I pretended I was the biggest, that was all lies
I come in this weight and this height.
so adjust your senses hear the bar that I write.”
– Freestyle

NeONE admits trying to please his peers was exhausting, even when he was one of the best he still felt like there was something missing; “I was so focused on how other people saw me, I wasn’t focusing on how I saw me.”

At 25, NeONE started to feel the effects of poor mental health, he began experiencing symptoms of depression, anxiety and psychosis. However, despite feeling low, he still craved the external validation from his social circle.

“Some people expected this hyper-energetic, good time guy. Some people expected the softer side and others expected the responsible guy in charge” – the conflict of expectations and need to live up to them left NeONE stretched and unable to identify his true self. By putting himself at the centre of attention he tried to ignore his feelings of worthlessness, however it wasn’t long before the cracks started to show.

“Dumfounded how many hours I’d sat down,
trying to exist but then sinking into the background,
trying to compete and impress them like ‘how did that sound’
trying to defeat my depression until I sat down”
– Dopamine

A break-down in a significant relationship and the challenges of life put NeONE under huge stress. He started to write lyrics fuelled by depression and full of anger from the dark world he was experiencing within. NeONE had severe symptoms of psychosis and became convinced that what he was writing came from the devil, “It just felt like I was writing myself into a bleak future and I was afraid to pass that on.” As a result, NeONE rejected writing music all together as he believed it would pass the bad energy onto his listeners. 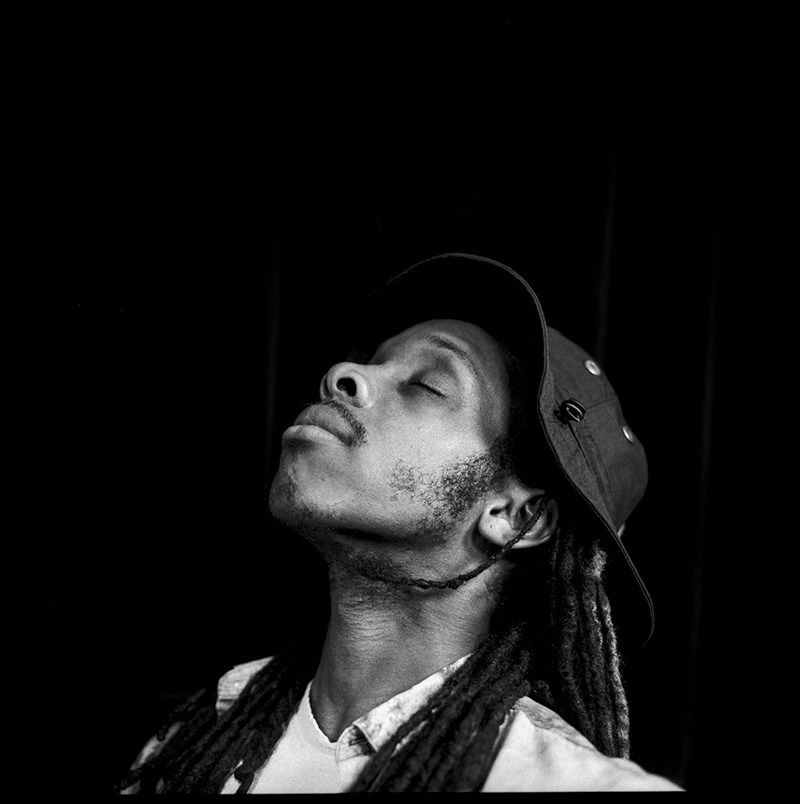 Without a coping mechanism or support, NeONE fell further into his mental illness and interpreted it as a weakness. In an attempt to reject the feelings of worthlessness, NeONE tried to assert himself by being macho and aggressive, however he admits, “Not having a father around means I’ve always somewhat struggled with what [being] a man is meant to be like.” It was a time he describes as “toxically masculine” and his attempts to define himself through masculinity failed, leading only to more feelings of failure and vulnerability.

“What do I do for a killing,
well I’m devising my demise like a familiar villain
and I’m equipped with a particular ability to kill a rhythm
n e o n e listening in, predator to the enemy within”
– Duel

“I felt like I was losing touch with reality” – NeONE’s symptoms had led him to question the realness of his relationships and interrogate the people around him, “I thought people were trying to manipulate me, but I couldn’t be sure.”

Dangerously, he also consumed misinformation regarding mental health which wrongly suggested the symptoms he was experiencing were interactions with spirits from another reality.

He became unable to determine the difference between reality and paranoia, at times becoming verbally aggressive with those close to him. Eventually, NeONE become suicidal and isolated himself – “I  realised I couldn’t live up to the different expectations of people around me and I just felt hopeless.”

It was at this point NeONE realised he was seriously unwell and needed help.

Still only 25, and at the height of feeling like he was crazy, NeONE attempted to admit himself to Penn Hospital in Wolverhampton. He was given a tick-box interview and referred to a psychologist who saw him a few weeks later. In his assessment, NeONE described the intense emotional pain he was experiencing as well as the effects of his psychosis. The psychologist helped him to understand that it felt like he was attempting to live in two worlds, he said, “Having my symptoms understood massively increased my confidence in my own experiences.”

Regaining perspective, he recognised that his symptoms occurred as a result of severe stress. In trying so hard to live up to what other people wanted him to be, he had neglected his own wants and needs. NeONE understood that he needed to revalidate himself, “I needed to recognise how I had been experiencing the world and I what I needed to do to make myself happy.”

NeONE could no longer deny the different aspects of himself if he hoped to rebuild and recover.

The journey to feel safe and sane had begun, but there were still  bumps along the way. Some of his peers no longer supported the person he was trying to rediscover. However, old loyalty which he has since dismissed, kept him attached to his vices. Importantly, he refused to write music that he no longer believed in, this was the first step on a road to putting his needs and wants over other people’s expectations. 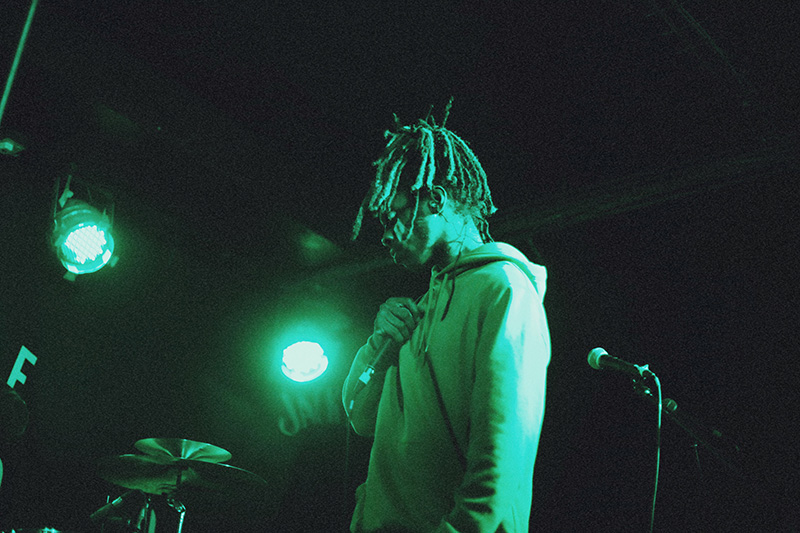 NeONE became inspired by The Sandman comics written by Neil Gaiman. He realised he didn’t need to limit himself to a linear identity, “ I decided to start taking ownership of the good, the bad and the ugly in my life.” He began to gain more confidence in who he was and what he’d experienced. But perhaps most importantly, he stopped feeling ashamed of the different aspects of himself that others had rejected.

It was this personal realisation that manifested the musical persona NeONE.

He recognised that he was an extremely varied person with apposing personality traits. He was quiet and shy, but also a confident musician he is: “A nerd, as well as from the streets,” and could be “N-E-one and anything [he] wanted to be.”

NeONE’s experience with mental illness has made him empathetic towards the experiences of others, he understands that anyone can cause or feel pain and he wanted to express this within his musical identity as well.

“We hold onto little aspects of ourselves to say this is who we are, but these things are changeable and when we can’t hold onto them. If we don’t understand that we are made up of lots of different parts, it feels like we’ve lost ourselves”.  NeONE 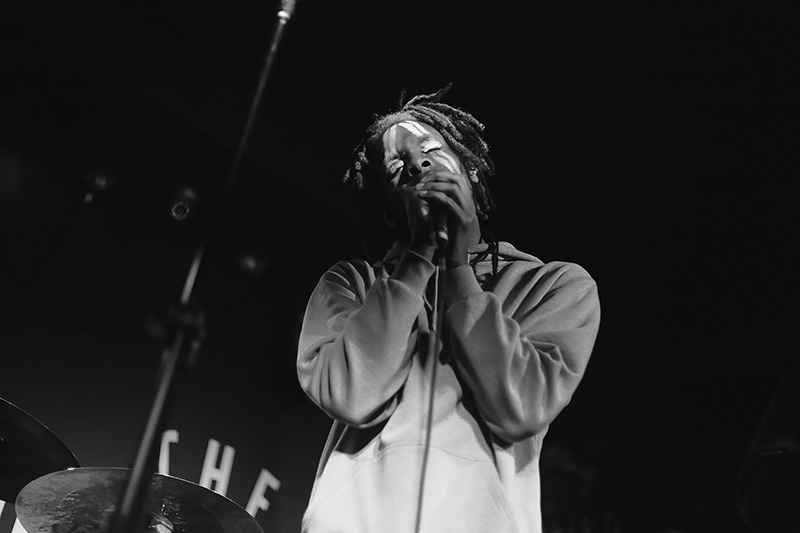 For this reason, it’s extremely important to NeONE that he doesn’t limit himself to any particular genre or style of music. He wants to be relatable to everyone and that involves fully exploring the different aspects of himself through his music.

“Tell me are we living in a paradise? Or is it paranoia?
comparable to the afterlife, no judgement day, no lawyer.
Anyone (NeONE) recollect when ma ego died, hello my destroyer.
it felt so bad, yet so good, and I just didn’t know that.”
– Headphones On

His latest release Headphones On, also available to stream on Spotify, is an expression of NeONE’s experiences with mental health.

He stresses, a party lifestyle wasn’t what made his mental health bad, recreational drugs may have intensified his emotions, but if he wanted to fix his mental health problems, the answer wasn’t simply to stop doing drugs:

“You need to look inside yourself to the deeper issues they are highlighting, and manage these by addressing the cause and working on yourself.” – NeONE