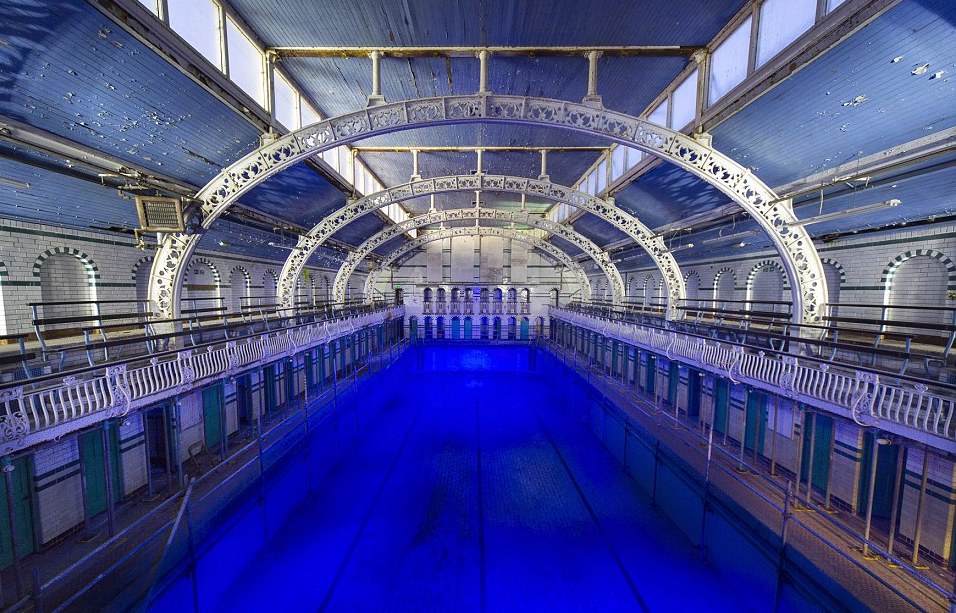 The historic Moseley Road Swimming Baths have received a £15.5 million grant as part of the government’s Levelling Up scheme.

The baths and adjoining library will receive the much needed money as part of a wider plan to restore both buildings. Funding from Historic England, Birmingham City Council and World Monuments Fund will also support the two and a half year programme of capital restoration.

The 125 year old landmark site has a rich history in the area and is currently listed as the oldest surviving Grade II* swimming bath still operating in Britain. However both buildings have been in desperate need of restorative work for over two decades, with the baths nearly closing for good in 2003 due to lack of funding for repairs.

Karen Leach, chair of Moseley Road Baths CIO, said “This news changes everything for us. It has been such a challenge operating swimming within this amazing but crumbling building with its leaky roofs and antiquated boilers and filters. Suddenly the restoration we’ve collectively been working towards is becoming a reality. Not only does this mean a future for swimming but also for the baths’ and the library’s crucial role in creating livelihoods in the heart of Balsall Heath.”

Initial works to the baths will include essential repairs as well as the restoration of historic interiors and the installation of lifts so that more of the building can be accessed. There will also be major improvements to the library including a physical connection to the baths to help boost the range of facilities offered by the buildings.

Joe Holyoak, Chair of Friends of Moseley Road Baths called the grant an “enormous step forward”, citing that it would enable a

“significant increase in the benefits in health, education and recreation which the combined baths and library can bring to the local population in Balsall Heath.”

In the past, the Moseley Baths have been host to Balsall Heath Residents, filmmakers and artists alike.

In 2019, their Lighting Up Diwali celebrations honoured Birmingham’s Hindu and Sikh communities with a dazzling indoor display of lights and water.

2020’s Specular Reflection’s exhibition platformed local artists in an exploration of the building’s heritage and future. Meanwhile, their hosting of the Flatpack Festival’s cinema screening two years ago put a spotlight on the best of Birmingham’s film scene.

To find out more about the amazing community driven work being done at Moseley Road Baths, be sure to check out their website.