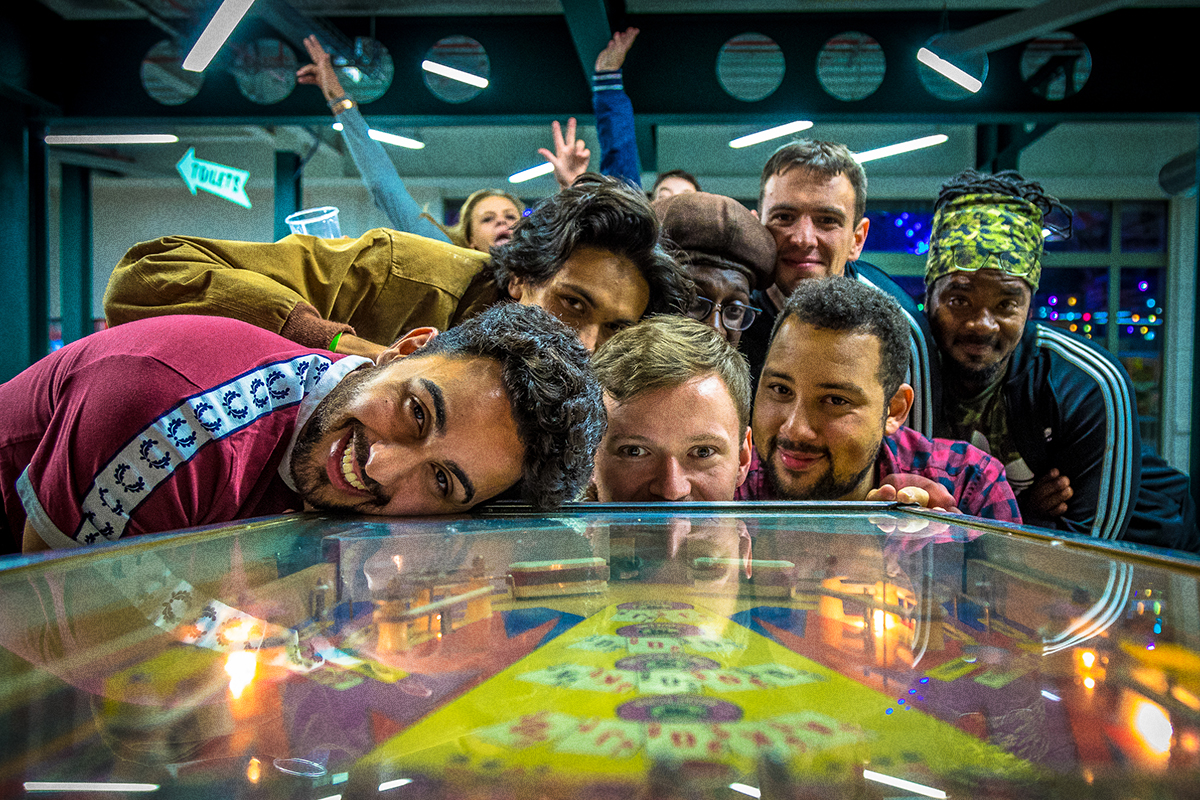 KIOKO, much like their uplifting reggae riffs that spiral positivity, release material, tour, grow and get better and better.

Being part of the scene and working the circuit hard since 2015, their dedication to reggae is massive. Last year they joined Birmingham legends UB40 on a 36 date European tour and their latests song Let’s Be Frank reflects their professionalism as a seven-piece band.

Trombonist Josh Wilkinson shared about the song; “We listened to a lot of the late, great, Amy Winehouse, especially the Back to Black album whilst we were making the track and her influence can be heard throughout. The Frank reference is our tribute to her.”

Catch the track in this dub reggae mix they’ve put together for us. It’s a chilled but liberating collection of songs that will ease you into the better half of the week.