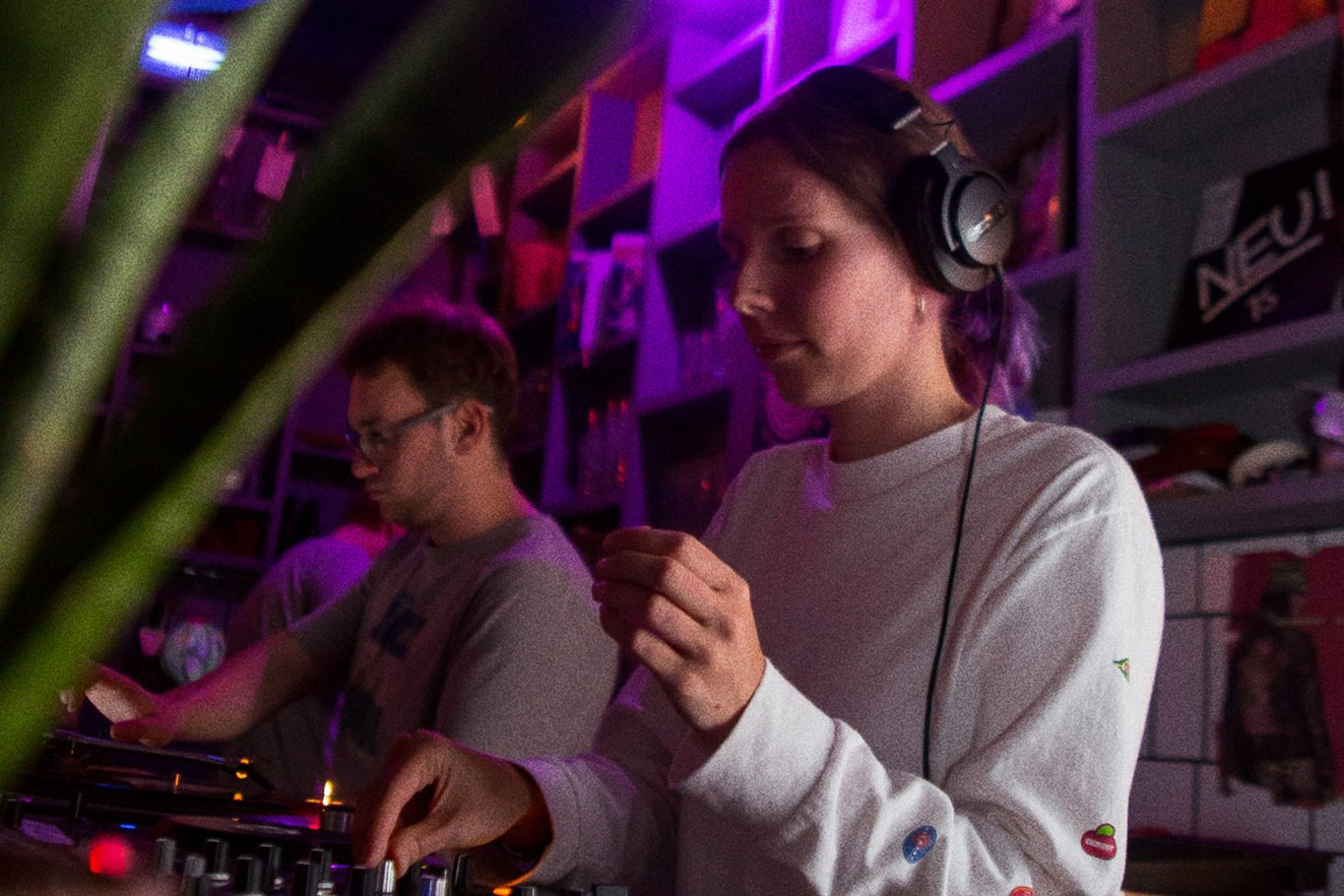 Known by the pseudonym Nikki Tesla, this DJ glides over the decks meticulously selecting tracks and crafting progressive, dynamic sets.

Having lived in the Midlands for all her adult life she’s been a member of the rave scene for years. Having founded and DJed at re:cord whilst at uni, she’s continued to study, practice and perfect her dexterity as a DJ everyday since.

In her mix for BABMAG she takes us through bass, electro and techno for a full hour of sophisticated breaks and a little bit of Nikki at the end.

Recently she’s become a key member of DJ community and collective, Selextorhood. Through engagement with this and her own awareness and non-acceptance of the gender imbalance in electronic music, she’s given meaning to digging by setting up a Selextorhood show on Noods radio and her own show on Brum Radio.

In these shows she’s aiming to play at least 50% music by female-identifying and non-binary producers, (as heard in mix 003 below).

Catch Nikki warming up for Ben UFO at Space Lab on the 25th October. Final release tickets on Resident Advisor.