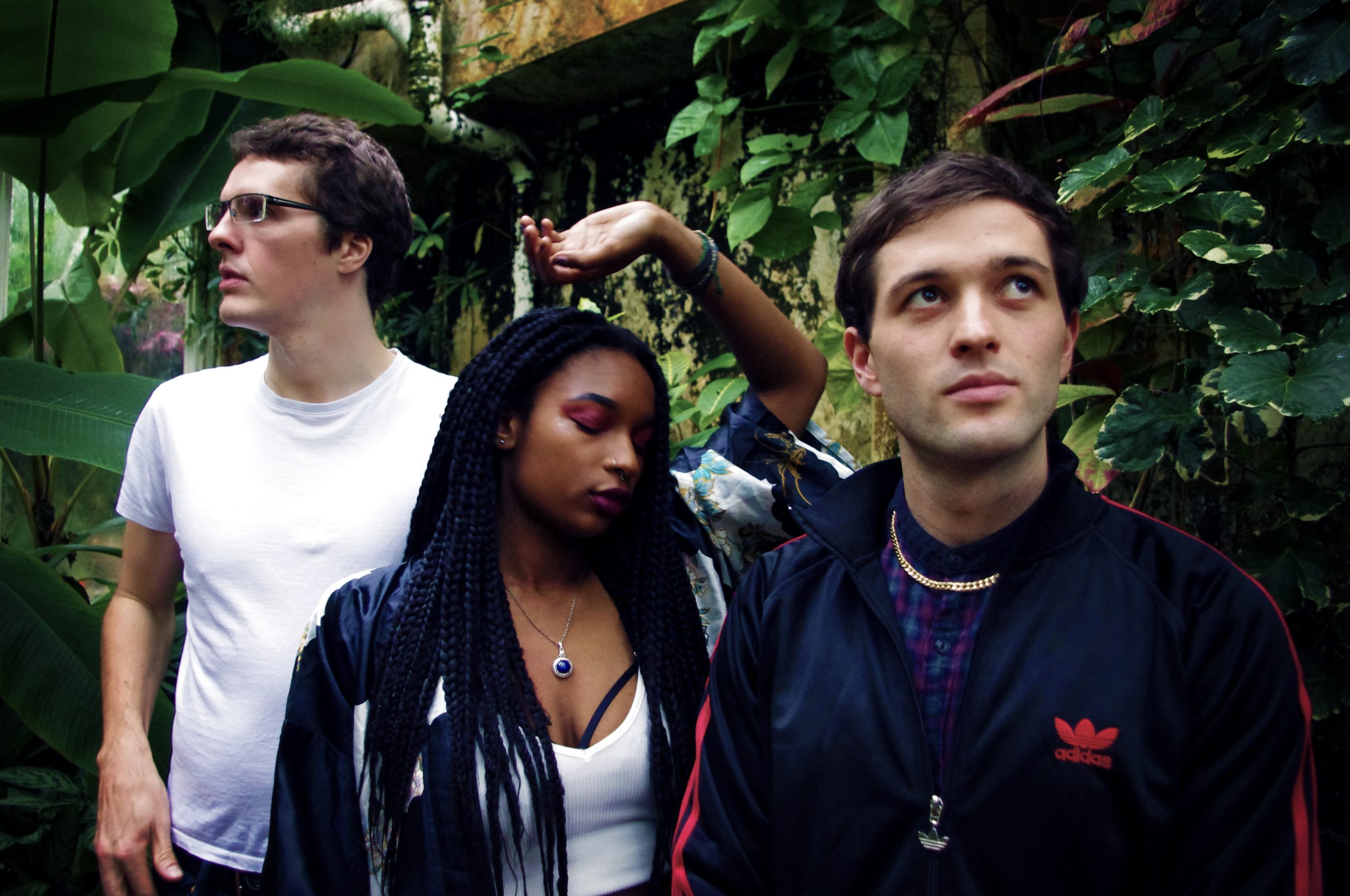 Perfecting the blend of electronic music with an indie pop sound is a skill mastered by Lycio in their latest track I Wanna Know.

Pairing lyrics about the push and pull of the beginning of a relationship with exciting synth chords and powerful vocals creates a sound which is uniquely Lycio.

The Birmingham-based, electronic hybrid trio, formed back in 2016 and have had plenty of live success since. From independent shows, to festivals such as The Great Escape Festival, to supporting incredible acts such as YONAKA and Rae Morris, Lycio are bound for even more success.

The latest single from the band, made up of vocalist and lyricist Genie Mendez, keyboardist Charlie Kellie and drummer Alex Lowe, makes for an intriguing and exciting listen.

The track takes you on twists and turns from high energy drumbeats and synth chords in the chorus to reflective, almost sombre, isolated vocals; much like the twists and turns of the lead up to a relationship.

The electrifying track takes you through the highs of a relationship: “I’m such a fool now / but you’re too good for my health”. This perfectly captures the beginning of a relationship whilst you are seeing things through rose-tinted glasses and stepping carefully to impress the other person. 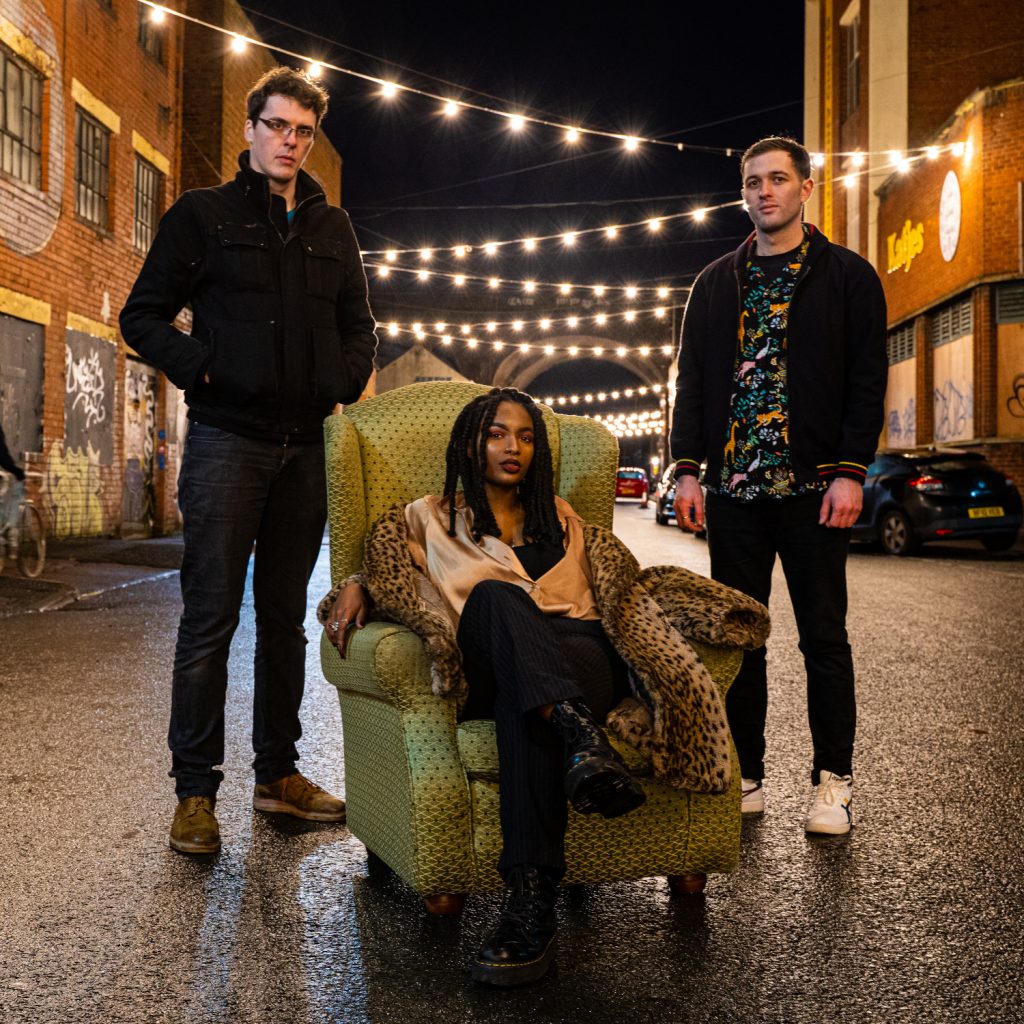 But as the beat drops and we get a taste of Genie’s isolated vocals, it portrays a kind of vulnerability: “Keep on waiting for the words I haven’t heard / so frustrating who’s going first? / ‘cause I’m waiting on you.”

This brings to mind how you might second guess yourself and over-analyse whether you’ve exposed yourself too much. As the title of the song suggests, Genie wants to know what to think, about the other person.

The band manage to take the listener on an exciting story of falling in love whilst perfecting a track full of good vibes.

I Wanna Know was made to be performed live, and with the success the trio has had thus far, 2022 is sure to be the year for Lycio.