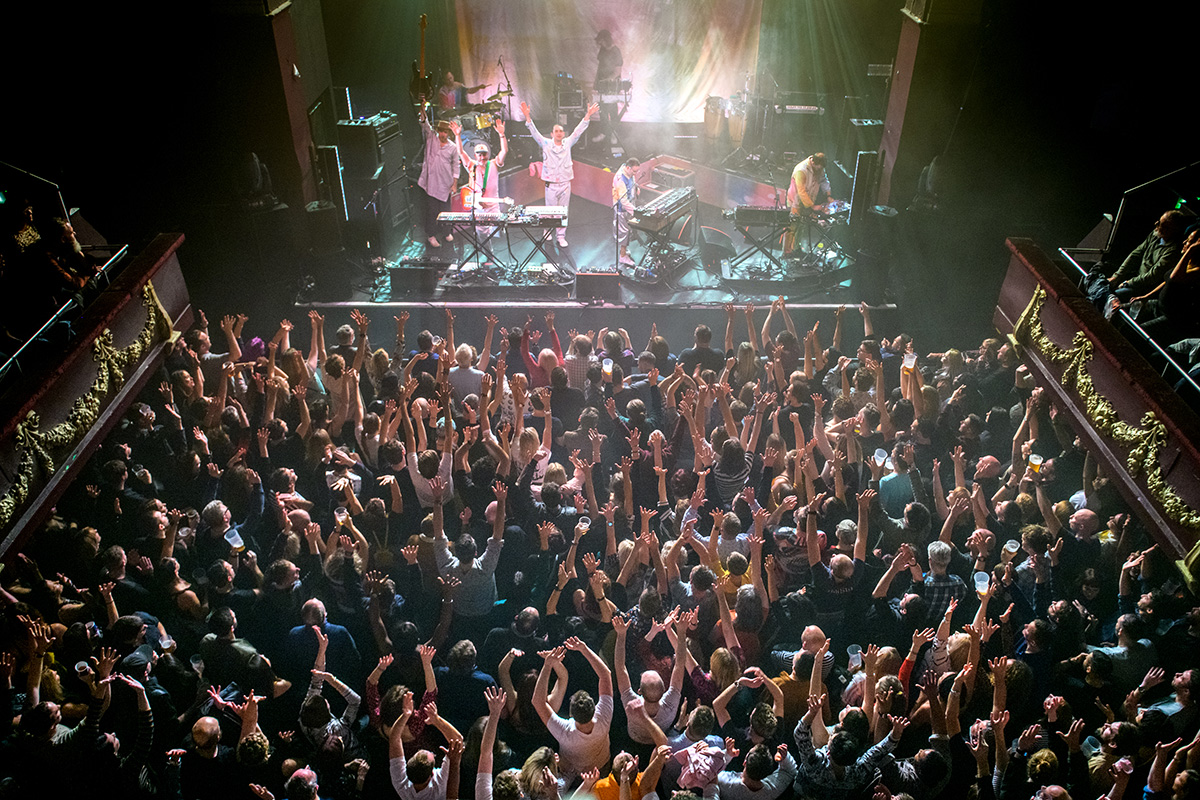 As the country starts to loosen lockdown measures, the damage Covid-19 has caused on the UK economy is starting to become clear.

The cultural sector in particular is struggling, with enforced distancing measures making it financially unfeasible for them to reopen.

This has led to UK Music’s #LetTheMusicPlay campaign, which asked music lovers to share their last gig photo and called for the Government to support the UK live music industry.

Despite the furlough scheme, the campaign highlighted an expected 210,000 jobs in the live music sector would be at risk from the impact of the pandemic on summer events if action wasn’t taken.

The appeal asked the Government to take the following actions in order to save the £4.1 billion sector:

Within days of the campaign launching, the UK Government announced £1.57 billion in financial support for the UK’s cultural sector to protect the future of museums, galleries, theatres, independent cinemas, heritage sites and music venues.

The Government package has also been designed to help restart construction projects and ensure venues can survive despite having their doors closed. According to the Government site, the package includes the following:

Despite this recent development, there are still many unanswered questions to whether this support has come too late.

Birmingham’s MAC has announced that it will not reopen its doors until 2021 due to the distancing measures blocking ticket sales which make up 85% of their annual turnover.

In a statement from Debrah Kermode, CEO of MAC, she said,

“We cannot operate as a single service at MAC, such as a café, or a cinema or theatre. As a business, we need all our services to be running together at high volume to ensure financial viability. MAC is a very complex operation and we need time to plan how to adjust to these new considerations. As a charity with very limited reserves, we cannot risk the uncertainty of opening too soon.”

The Hare & Hounds is also yet to announce their reopening, with their latest statement on the 29th June reading:

“Since the Government’s announcement last week, we’ve been weighing up many different business models to try and make the July 4th re-opening work. Unfortunately as things stand with current guidelines, we’re not in a position to open just yet. Operating just the downstairs bars without any entertainment happening upstairs, presents us with some financial obstacles that place our longer term future at risk. We also need to feel fully confident that we can provide an environment that is safe for both our staff and customers.”

It has also been reported that the oldest cinema in Brum, The Electric, is showing no signs of reopening with all their staff being controversially made redundant in March.

Its clear that despite this package, labeled “ambitious” by many in the industry, some venues will ultimately remain closed until at least next year, which poses many questions about the specifics of this financial support.

It is so important the sector is saved, as it not only brings positive economic benefits, for instance, Glastonbury Festival generates around £100 million each year for local businesses and charities, but it also has huge social benefits – it provides a community and positive mental health for millions of people each year during the festival and gigging season.

Just like every form of art, music is a powerful tool of expression and given the huge global events that have already taken place in the first half of 2020, the celebration of culture is needed more than ever.