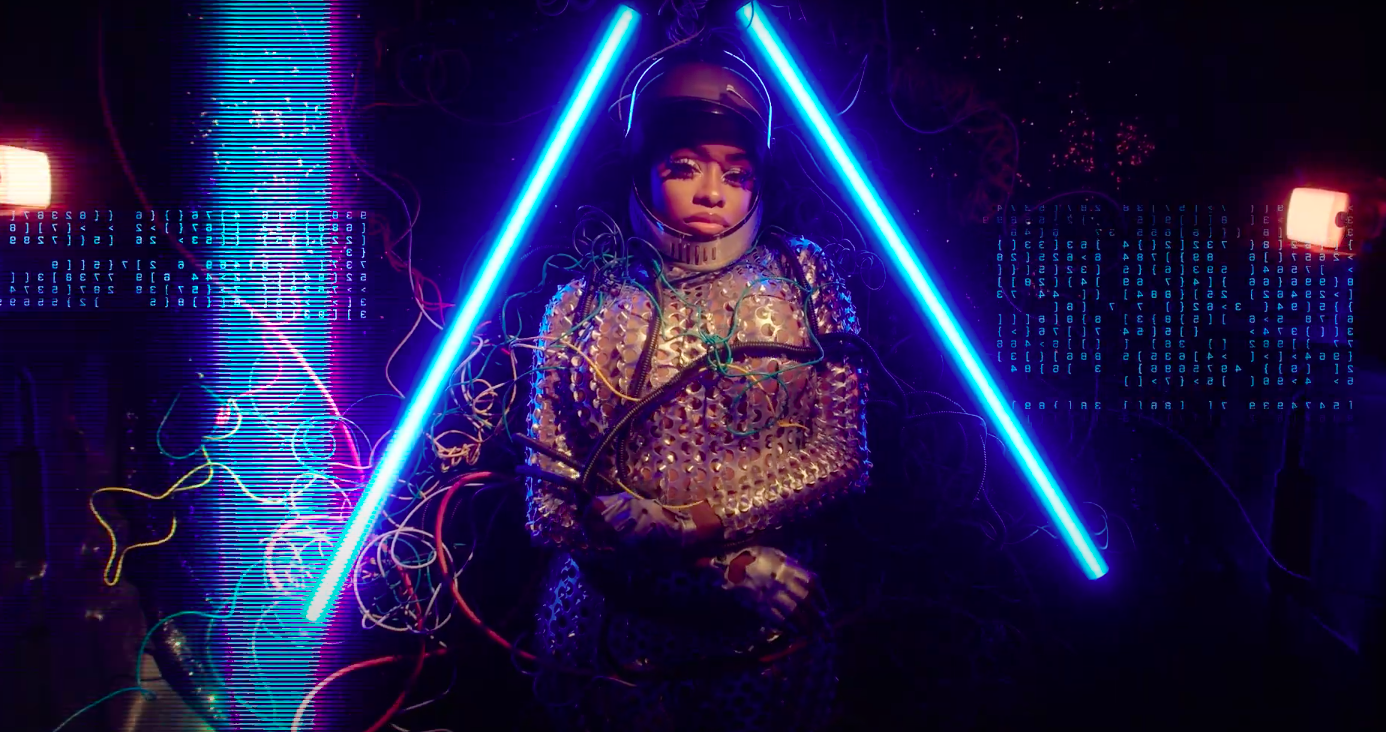 Produced overseas by US producer, Reginald ‘Regg’ Smith, Let It Flow is reminiscent of of artists like SZA and Kehlani.

Even though La Shana Latrice might seem like the new kid on the block, she’s been working the industry for years. Her perfect mix of laid back vocals and R&B infused tracks has gained her the attention from prominent radio DJs and stations across the country, including BBC 1Xtra and Capital Xtra.

Her latest single is out on all streaming platforms today.

La Shana Latrice was born and raised in Birmingham and at age 17, enrolled onto a BTEC Level 3 Music Performance and Engineering course at South Birmingham College. The upcoming songstress first began to attract attention through her modelling career, which she committed to upon finishing college.

It wasn’t till late November 2018 when La Shana decided to pick the microphone back up, she began performing cover singles and recorded her first single in March 2019.

Since then La Shana Latrice has undergone tremendous evolution as an artist and has taken her time to pack a punch, spending many a day in the studio, creating music, crafting her sound, style, and also learning about the business. 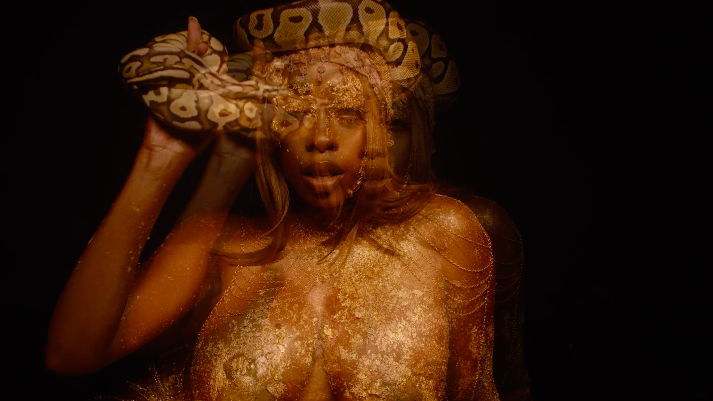 La Shana tells BABMAG she is fuelled with a passion to share her art and life experiences through music. She is currently working on an EP for release in 2022 and has a host of new music to give nothing but vibes throughout 2022.

“I look forward to making a meaningful and positive impact, representing the new generation of female R&B” – La Shana Latrice