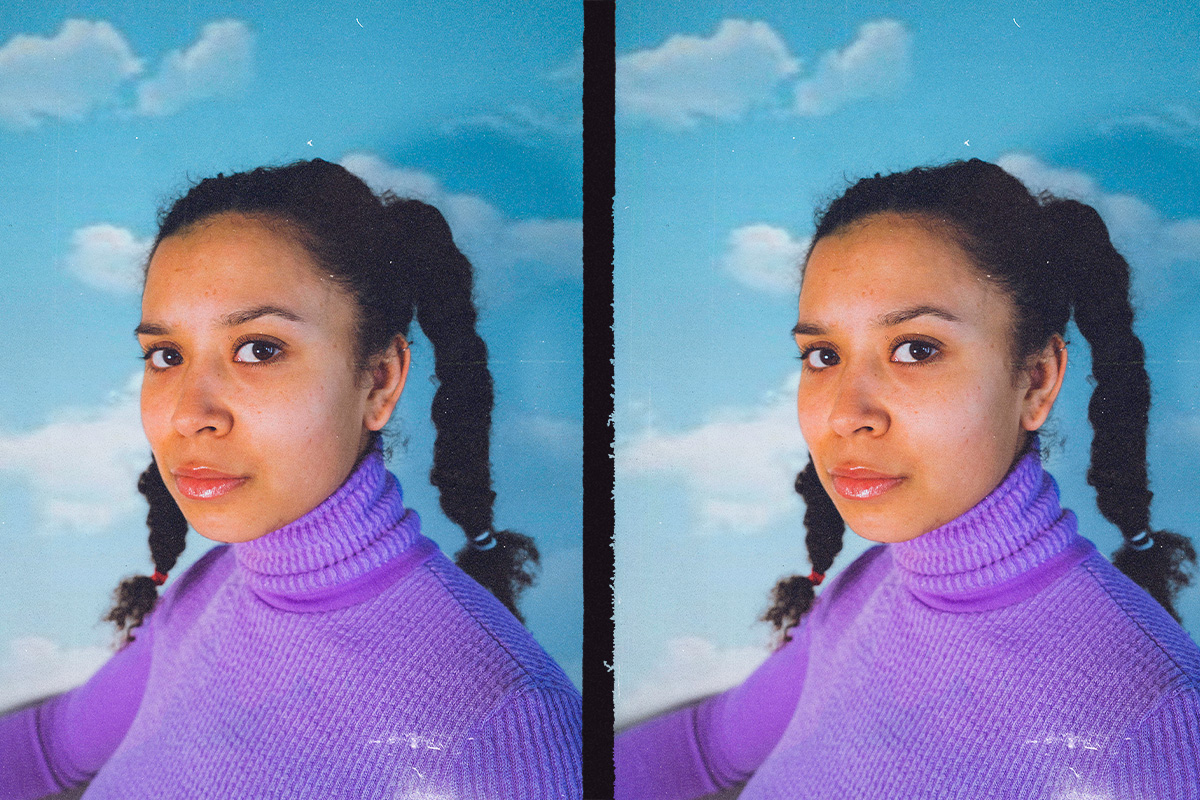 Her new single, Unconscious Happiness, reminisces on the bitter sweet nostalgia of youth and growing up. It’s energy reflects the same raw passion as her majesty, Brittany Howard.

The Brighton-based, Dutch singer, Kymara dropped her latest single last month and now blesses us with the visuals which comprises of childhood video tapes.

Signed to independent label, QM Records, she reflects on what the single means to her, “Unconscious Happiness is about the freedom and happiness that I felt as a child, but wasn’t aware of at the time. When you’re at an age of just living from moment to moment and you don’t hide your emotions.”

In the press shoot for the single, the singer worked with photographer Michael Laxman to recreate nostalgic baby photos. Then in a strange coincidence, her friend from nursery contacted her to ask if she could make a music video out of old home footage she’d found.

After the passing of her father in 2001, these unearthed tapes meant Kymara heard her father’s voice for the first time in 19 years. The footage, which took two days to digitise, paired with her honest lyrics, meant Kymara was able to successfully project her powerful themes through song and visuals.

With the Covid-19 pandemic impacting the recording process, Kymara and her band had to adapt and overcome the lockdown obstacles, she explains:

“Lockdown has definitely made this process different. Having lots of Zoom calls and not recording everything in one place was a challenge, but also very interesting.” But despite the initial struggle she happily reports that, “We’ve learned that despite the distance and being in different countries, we were still able to work together to release the song.”

To listen to Kymara’s latest release Unconscious Happiness on Spotify