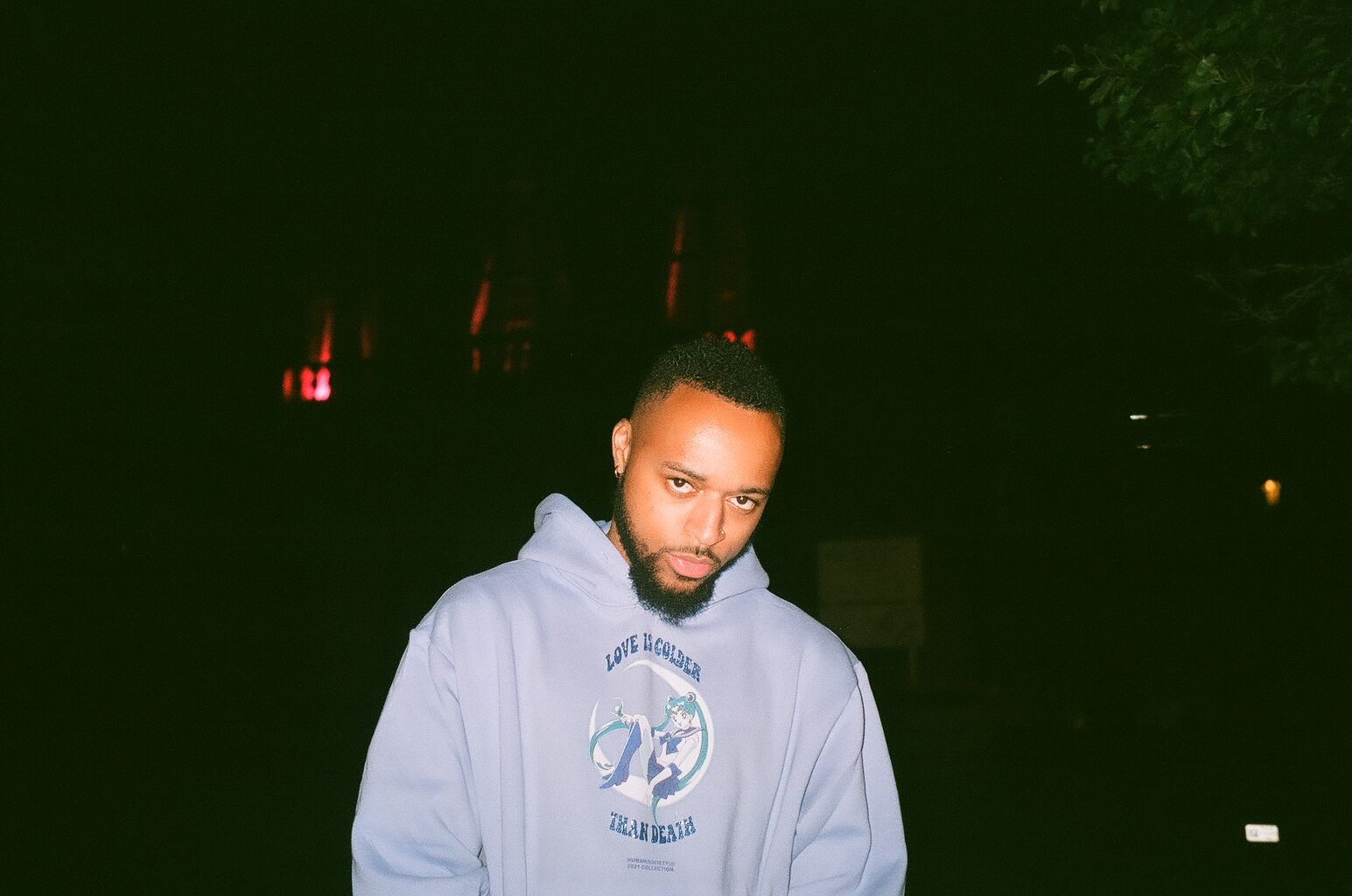 Tuff Luck, produced by Cay Caleb, dropped this month and it’s safe to say Mr. Faraway has been putting the in hours in the studio, fine tuning that pen game and perfecting his sound.

Over a blissful, soul-drill instrumental, KayFaraway strips back the layers and invites listeners over the fourth wall in a graceful manner. Providing self observance and raw honesty about where he is at and how he doesn’t put on a front to impress people online or follow big names.

Drake famously said on The Motto, “25 sittin on 25 mill” and had many of us hoping to achieve the same, KayFaraway sets a more realistic target,

For a track that runs at just under two minutes, he packs in intricate wordplay and colloquial shoutouts to his respective homes, Birmingham and Dudley,

Reflecting on the track he says,

“It’s just me being honest with myself and everyone else. I’ve always said the biggest flex is being yourself, so all I’m doing is speaking for where I’m at, not where I’m gonna be.’”

An important statement, which goes to prove that the best, and arguably most authentic artists, have an awareness of being present and the success it brings.

As the saying goes, we all need a bit of luck at times, but putting the work in creates our own and KayFaraway is certainly the proof in the pudding. We’ll be keeping up to date with him all through 2022.