One of the latest additions to Gilles Peterson’s talent development programme, is Birmingham based Jericho Noguera.

This week he delivers a sensational Brownswood Basement session for his newest single titled, Lips Are Blue.

BABMAG heard Lips Are Blue and immediately fell in awe, it’s a luscious laid back effort from the jazz renaissance man, revealing his desires for a special someone.

Accompanied by a wonderful three-piece band who accommodate his sweet vocals, it’s a real match made in the heaven-sent-depths of the Brownswood Basement, which provides a dimmed and intimate backdrop. 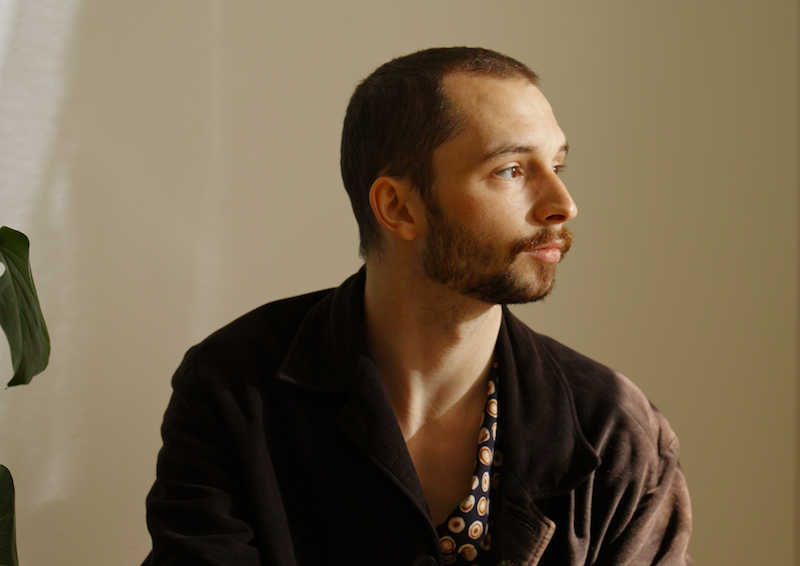 Jericho sites his main influences as new age, pop culture figures such as Steve Lacy and KAYTRANADA. Two artists in which he shares a similar young blood, old soul type of aura. His songwriting style is mainly influenced by amazing singer-songwriters such as Jeff Buckley and Aretha Franklin.

In regards to the new release Jericho stated;

“I’ve been settling into my sound during my time on the Future Bubblers program. I’ve been able to experiment with blending hints of psychedelia into the roots of the blossoming jazz revival in London. I feel lucky to have worked with people embedded in that world, such as Harvey Grant (Puma Blue, Joy Crookes), Charlie Millar (Lianne La Havas, Oscar Jerome), and the Brownswood team (Nubya Garcia, Skinny Pelembe) and this latest track, ‘Lips Are Blue’, is an ode to those sounds”

Jericho caters for the mature audience, those who like the tasteful, sexy tunes and there is no doubt Mr. Noguera is a future bubbler that will certainly cause some hot flusters.

Listen to the official release of Lips Are Blue here and keep on track with Jericho Noguera on Instagram: Jerichonoguera 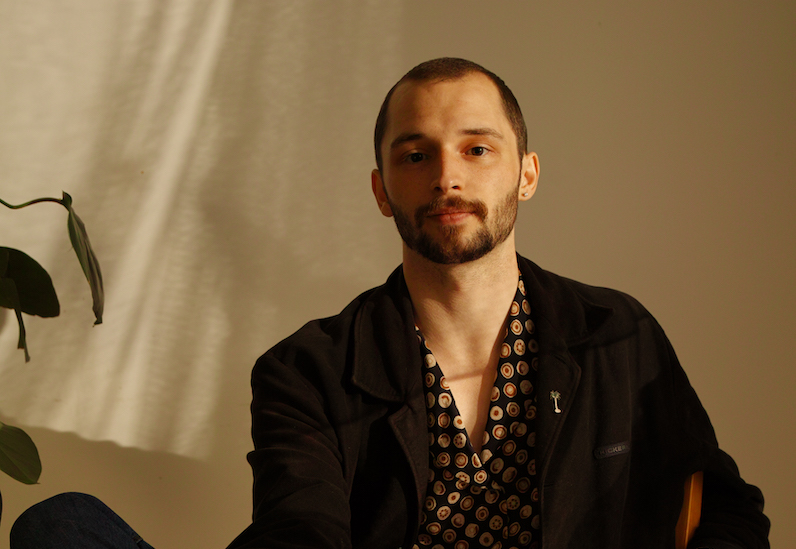