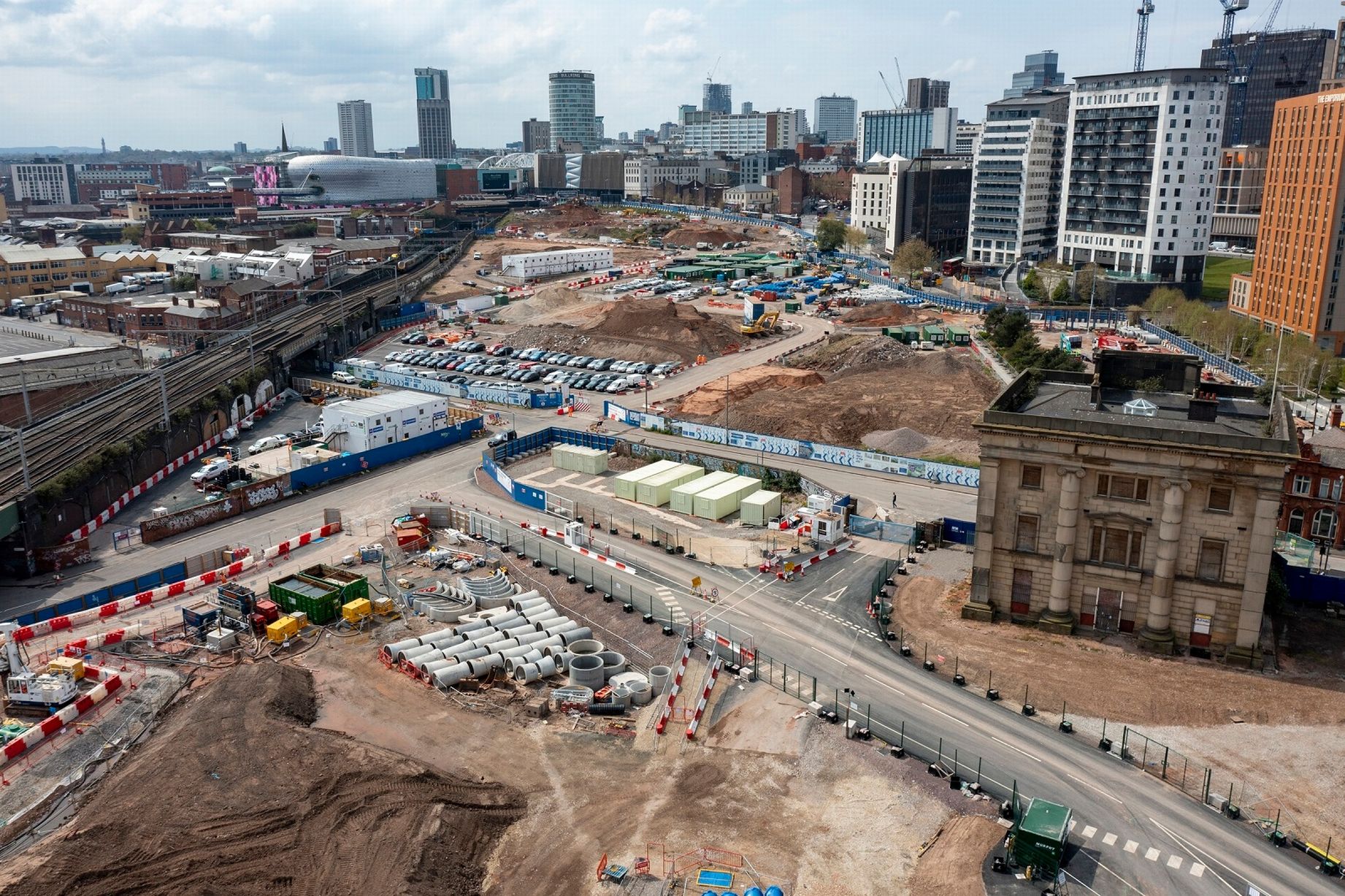 It’s Time To Pull the Brakes on HS2

The creatively named, multi-billion high speed rail link, High Speed Two (HS2), has been controversial from the start and with good reason.

The first phase, the London to Birmingham stretch, has already caused irreparable damage and despite the scheme being scaled back, there’s no reason for Boris’ vanity project to go ahead.

There are three main reasons for this.

1.) Destruction of the environment.

108 ancient woodlands, and 33 legally protected sites of scientific special interest, are in a vulnerable position facing the chop to make room for HS2 tracks to be laid.

South Cubbington Wood in Warwickshire is just one example of an ancient woodland that was destroyed to make way for HS2.

Despite campaigning from protestors, who went to measures such as setting up camp in the woods, and lobbying from charities such as the Woodland Trust, the government still allowed the removal to happen.

A 250-year-old pear tree in South Cubbington Wood was cut down by HS2 workers despite a Parliamentary Petition against the felling of the tree racking up 20,000 signatures. An ancient Oak Tree in Solihull was met with a similar fate last year; again, the tree was estimated to be around 250 years old.

“All our trains will be powered by zero carbon energy from day one of services. For us, that means becoming net zero from 2035. For you, it means enjoying zero carbon high-speed travel.”

But what about the destructive environmental damage they have already caused?

In order to tackle the climate crisis, we need to protect our ancient woodlands and begin viewing humanity and nature as one – it’s becoming increasingly clear that the government are not prioritising this in the slightest.

With no clear end in sight, HS2 is currently estimated to cost between £72bn and £98bn, a sharp rise from the 2015 estimate of £55bn. An independent analysis has even put this figure closer to £107.92bn.

Phase one, London to Birmingham, estimated completion was originally 2026 however this is now expected to be closer to 2028-2031.

Building bridges, tunnels and stations cost more money than first estimated and Boris Johnson gave the go ahead despite the release of the Oakervee report which outlined the possibility of costs rising by 20%.

The projected cost of £100bn has people questioning if the project is actually worth that amount of money. The Guardian calculated that this amount of money would equate to £307m per mile of track built.

However, after the pandemic struck, working from home started to become the norm, leading to a decrease in commuters. So even if those working from home slowly begin to commute again, is the cost of HS2 really justifiable when we could focus spending on improving existing rail services or even renationalising the railways.

Opportunity cost is one of the most devastating aspects of High Speed Two. The pressure that the pandemic has put on the NHS is massive, A&E wait times are increasing and much needed operations are being postponed in order to help those with in critical care.

The money being spent on HS2 could build hundreds of new NHS hospitals or be spent on increasing funding for severely underfunded services such as mental health services.

Matt Ridley of The Times makes an interesting point about HS2 and opportunity cost:

He added: “Fix the potholes, improve existing railways, build a third runway at Heathrow. And there will still be money left over.”

The Guardian also rightly point out that the cost of HS2 is seven times the cost of the education Covid recovery project which Johnson dismissed as too pricey.

£100bn is a lot of money. Money which could be spent on developing existing infrastructure, properly funding our NHS, and building new schools.

And that’s exactly the point. HS2 is political and the government are choosing to spend taxpayers’ money to essentially cut 20 minutes off their commute to work.

Although there are somewhat valid reasons for HS2, these can be solved by spending in other areas.

The destruction to our wildlife and the sheer cost of High Speed Two is more than enough of a reason to finally pull the brakes on this project.