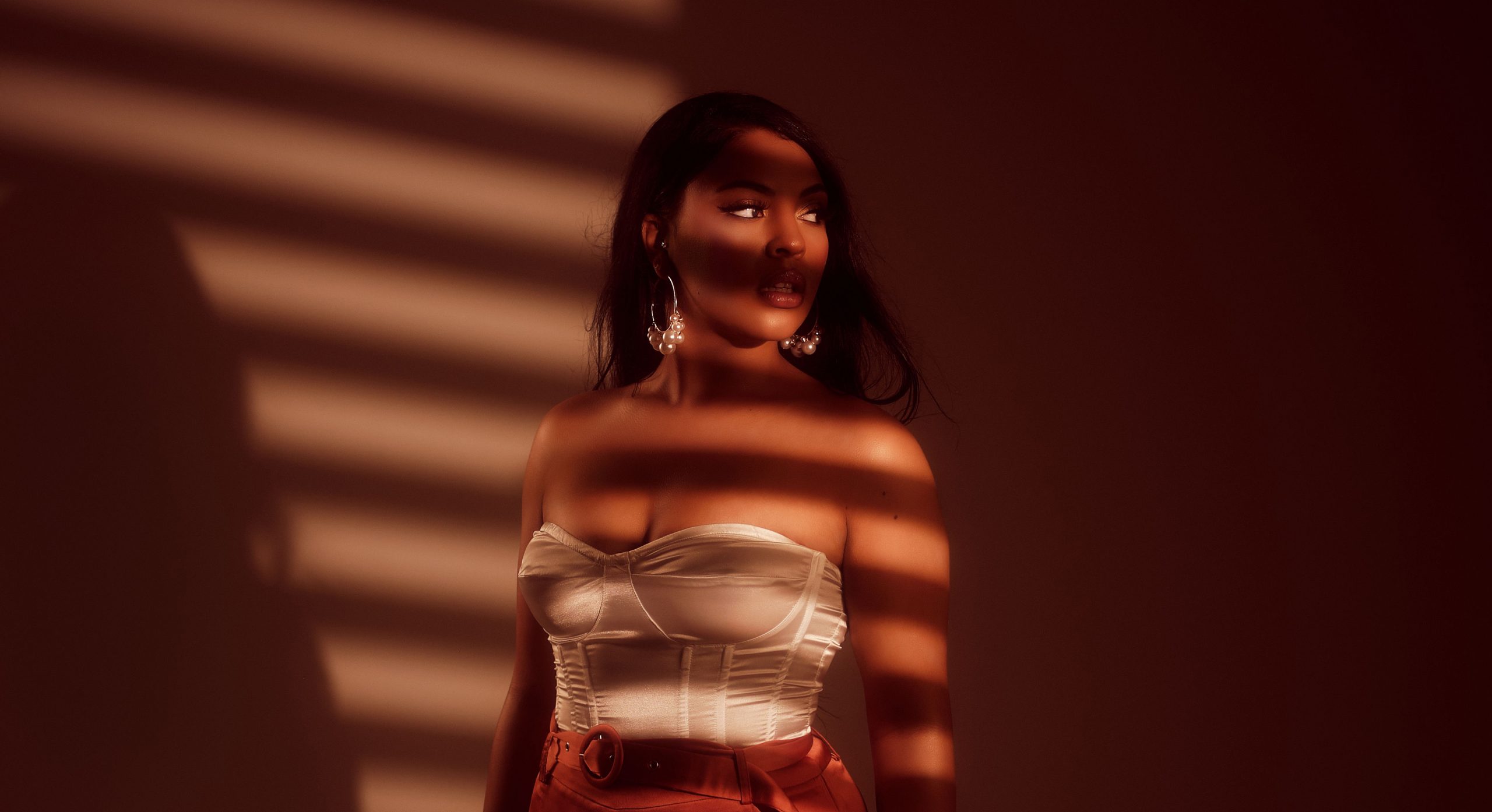 The Fall is Indigo Marshall’s grand entrance, weighing in just under 20 minutes, the five track EP shows us clearly it’s the beginning of something special.

Last year, the Birmingham songstress blessed us with singles Questions and Enough which received big support from Radio 1XTRA’s DJ Ace, GRM Daily and Amazon’s +44 and it’s simple to see why.

Themes of empty promises hit hard for the intro track Paris. Accompanied by atmospheric rainfall, a beautiful saxophone from the veteran Chris Aldridge and the coasting bongo drums act as a remedy for her pain as she dwells in her blues in such a beautiful way.

For Indigo it’s about the idea of being able to explore together, alongside the person in question.

“Go to Paris or Lock Our Love Under the Moon, Watch The Sunset in Nairobi”

Lead single Questions is a big standout on this project; it’s a pile-up of unanswered questions racing around Indigo’s brain at speeds of 200mph. She quizzes why her ex is still playing blissful ignorance to any wrong doings to her.

“Are You Fronting With The Guys While You’re Getting High? Or Are You Lying Next to Me Wishing it Was Me?”

The shining moment of this track is the sensational bridge in this song, which alone is enough to start levitating. Indigo completely leaves earth at 2:52 and we guarantee you will too! The perfectly crafted strings from Arianna Reddi which go hand in hand with her velvet textured vocals.

Enough is an uplifting soundtrack for the time that comes in many relationships, when they reach their tipping point and the emotionally fatigue sets in, this is the song for when enough is truly enough.

“I’m Leaving Now, But on My Own, Your Energy Brings Me Down”

Title track, The Fall is a beautiful piano led number with Ashley Allen doing a splendid job on keys, it gives the feeling of Indigo really being on the cusp of finally letting go and falling into herself. Indigo is well aware of what the songstress needs to do but sometimes the idea of doing that is scarier than the action itself.

The projects closer Figure It Out is a revitalising dancehall inspired track. It feels like Indigo’s finally beginning to feel at peace with her love being no more, with the groundwork of loving herself and moving onto something greater being laid.

The Fall is a brilliant body of work, which we have to give a shoutout to producers Lennis Dynamiks and Gifted who also wonderfully mastered the EP.

We feel this project will undoubtedly propel Indigo amongst the stars.

We’re back for another instalment of What You Sayin’ BAB our rapid fire fact find with the artists we love to cover!

We got the chance to catch up with Indigo after her listening party for the new project, unpacking what she’d do with the keys to the city, her love for the creative arts beyond music and more…

WYS about your fondest memory of Birmingham growing up?

Chilling at The Ramp in town with all my friends. That’s how I met my friend Duaine Carma,he Directed the film Navy. It was featured in the Detroit Film Festival (Must Watch) We met around that time and now he’s succeeding and I’m doing my thing too and we’re still close friends from that. Also I have to mention Solihull ice skating rink!

Tell us something that your fans wouldn’t know about you?

I started in musical theatre dancing and doing my thang. We did most musicals because it was amateur at The Hippodrome, Alexander, Old Rep and Patrick Studio Theatre I was Jane Banks in Mary Poppins, Mowgli(a) in the Jungle Book too (Progressive AF)

If you had the keys to the city for a month, what would you introduce?

A creative hub for everyone from all disciplines to go, somewhere like Tile Yard in London.

What was your first concert attended here?

WYS about the rest of this year, what can we expect from you?

*Sorry the file corrupted you’ll have to wait and see…!*

Catch Indigo Marshall’s headline show at the Hare and Hounds on March 16th. Get tickets here.