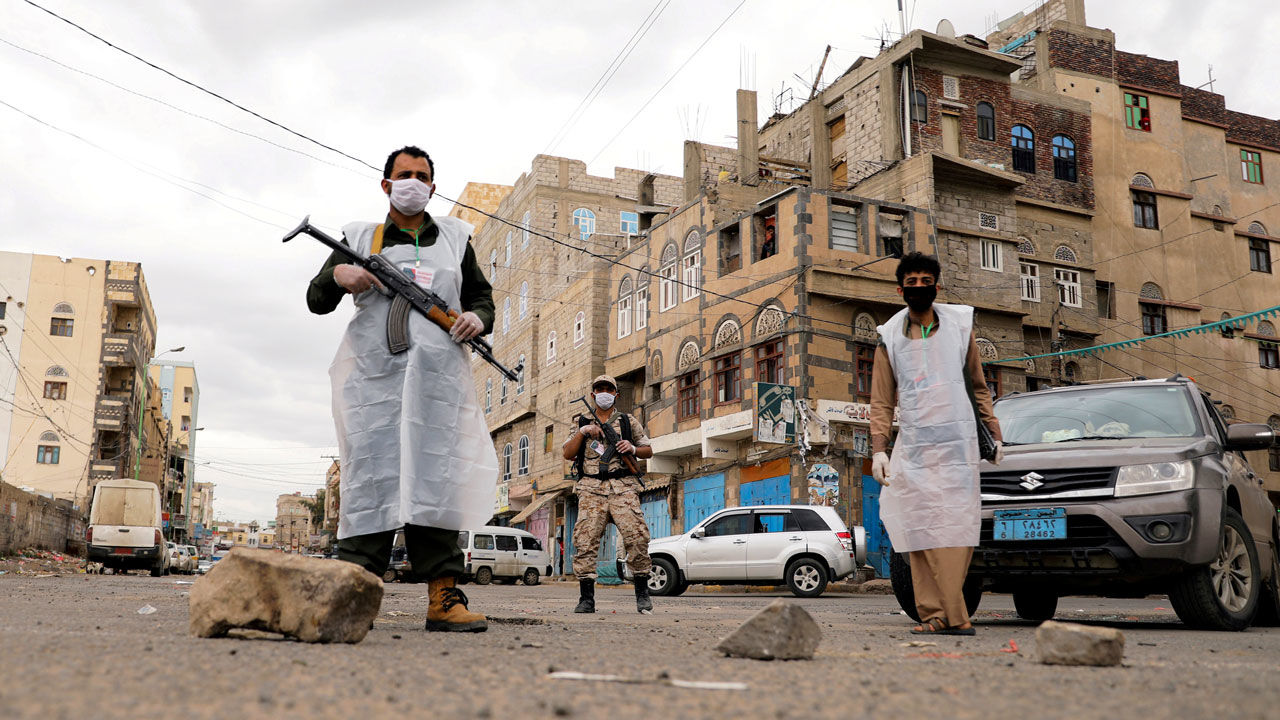 Widespread, unchecked transmissions of Coronavirus is silently sweeping across Yemen. Throughout the country hospitals are refusing to accommodate COVID-19 patients because of inadequate protection for staff and a lack of treatment capacity.

Nine years of civil war have left 80% of the population in need of humanitarian assistance and 8.5 million Yemenis are at risk of starvation. Malnutrition is at an all-time high as they are still overcoming the world’s largest cholera outbreak that has killed thousands already.

Lise Grande, U.N. head of humanitarian operations in Yemen, says that the pandemic is a worst-case scenario for the country and combined with the ongoing devastation, it leaves little hope for Yemenis battling against another threat.

Air Strikes and shelling have repeatedly decimated Yemen’s healthcare system, destroying healthcare facilities and driving out health care workers. Yemen is one of the Arab world’s poorest countries, with 20 percent of its 333 districts having no medical doctor and they currently only have 500 ventilators and 700 ICU beds. In addition to their situation, just one in three Yemenis have access to running water and very few people have soap.

Grande suggests lives lost from the pandemic could “exceed the combined toll of war, disease, and hunger over the last five years” resulting in over 230,000 deaths.

As of early June, official sources cited 400 pandemic cases and 87 deaths in Yemen. Yet, as of May 30th, only 2,678 of Yemen’s 28 million people had been tested. Given their limited testing ability, the U.N. and Doctors without Border believe Yemen’s official Coronavirus count seriously misrepresents the impact of Covid-19 on the population.

In the north, patients and medical staff have been threatened if they release independent data or information. This lack of transparency has only made the situation worse and has motivated rumours of euthanasia in hospitals and other conspiracy theories.

A United Nations donors’ conference this month fell $1 billion short of the $2.41 billion target and 30 of 41 major U.N. programs in Yemen will close in the next few weeks if additional funding is not available.

The pandemic has stifled aid reaching the wore-torn country – according to Oxfam, money transfers to Yemen decreased by 80 percent between January and April. Some 10,000 health care workers have already lost the United Nations payments and the U.N. has also had to halt health services for women giving birth in 150 hospitals.

With the chances of securing additional money looking bleak, it’s vital for people to raise awareness and donate to charities which help the Yemeni people. There are multiple appeals which seek to reduce the impact of Covid-19 and the on-going humanitarian crisis in Yemen, these include: