Harvey Sutherland at the Hare & Hounds

High spirits and bopping beats, it was a night of grins, chuckles and teeth. The mood was set from the word go as Moulin Groove DJs pumped tune of the moment; Jack J, “Thirstin’” through the sound system and onto the dance floor. It was the perfect invitation, impossible to decline and as more guests took the offer up, Room Two of the Hare & Hounds gradually reached its 100-person capacity. 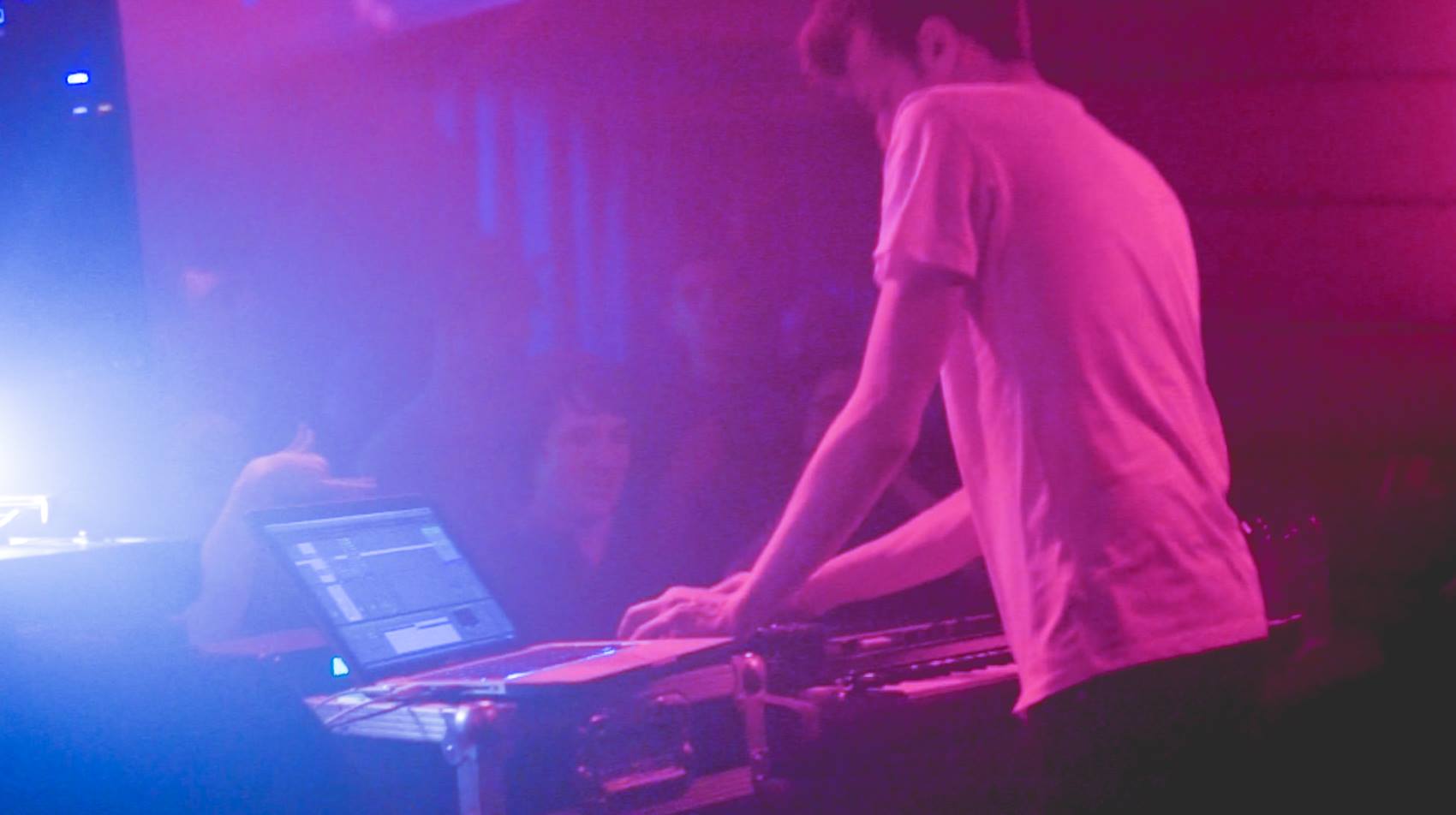 A carousel of Brummie talent graced the decks with their vinyl and love of disco and deep funk. Steadily they built the tempo until the room was filled with a frenzy of friends all eager to see some magic from Melbourne. The final support came from Mr Moodfix, Jack Barber, who with an injection of vocals to his set gave the audience the dance break they needed. 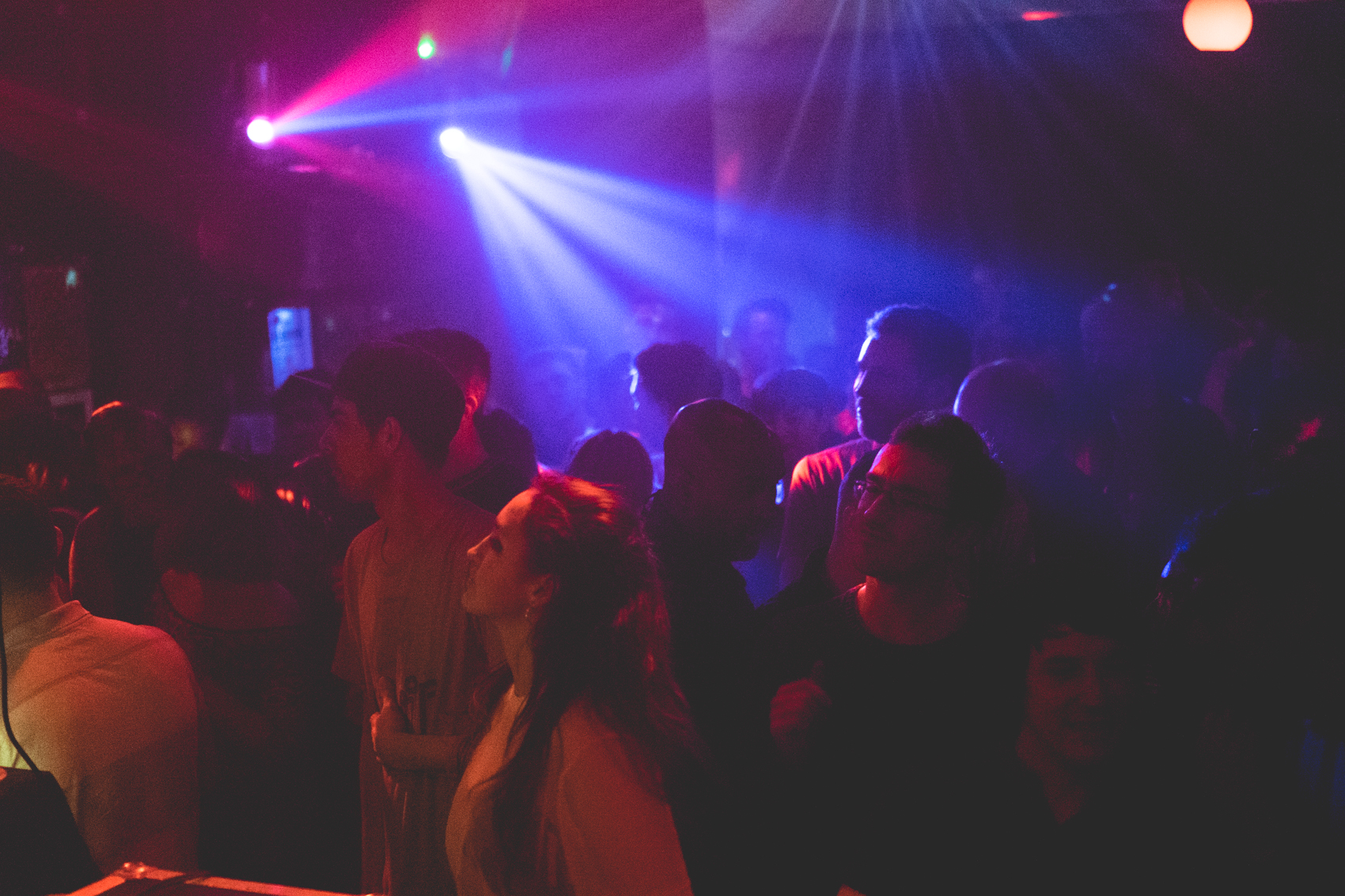 The elephant in the room, the Juno 60, finally got addressed at around 1am when the stage was handed over to the man himself, Harvey Sutherland. Wearing his signature plain tee and nerdy cool he’s one of those unassuming musicians, but boy does he know how to synth-out. The live-ness of Sutherland’s set, the chords at his fingertips and ability to make music on the spot made the energy even more electric and an element of awe was felt amongst the crowd. Even the disco ball, glistening from the ceiling sped up to Sutherland’s beats. 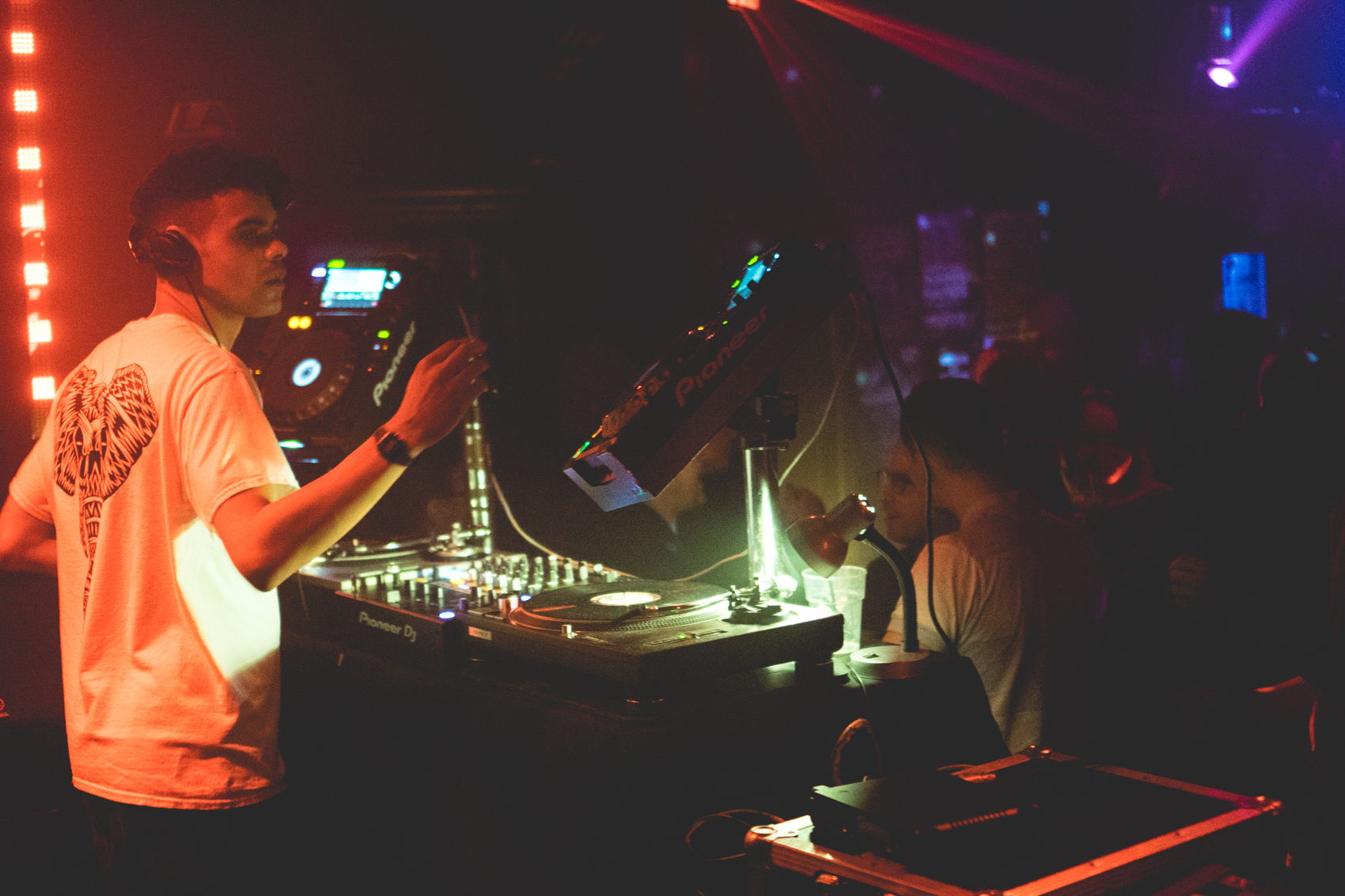 For the final hour Steffan Taylor of Coloré played out his favourite records, but the party could have easily continued for another 6! The guys behind the night did an admirable job of creating an environment that no-one wanted to leave. But, all good things must (momentarily) come to an end. Looking forward to seeing what’s next up their sleeves.