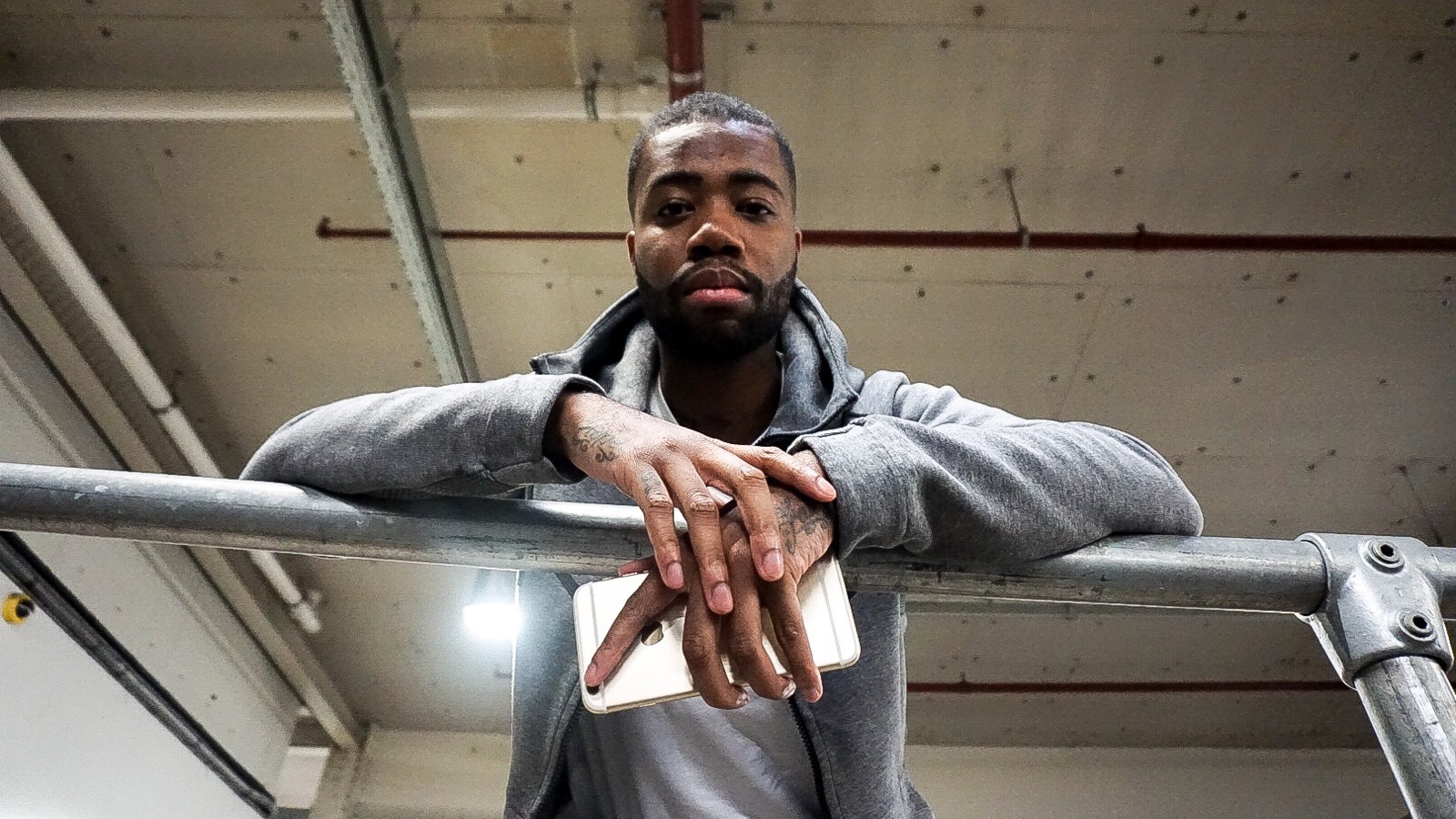 Sitting down virtually via WhatsApp voice notes (thanks Coronavirus), we spoke to Birmingham’s 12omo, pronounced Romo. We talked grime, album promotion in a global pandemic and mulled over his incredible new album Conscious.

The 17 track, multi-genre masterpiece was produced, mixed and mastered by the man himself. It serves as a semi-autobiographical feat, traversing themes of grief, fatherhood, and self-realisation, allowing listeners a fresh perspective on the OG grime MC.

After being gone for almost 10 years, 12omo is back and sharper than ever…

A 17 track album! How did you manage to complete such a massive project on your own?

In fairness, some of the songs were already released last year, but I felt that as much as people enjoyed the songs, they didn’t do as well as I felt they should have. Alongside this feeling, I had a battle with myself – I felt like I needed to raise more awareness about me as an artist. 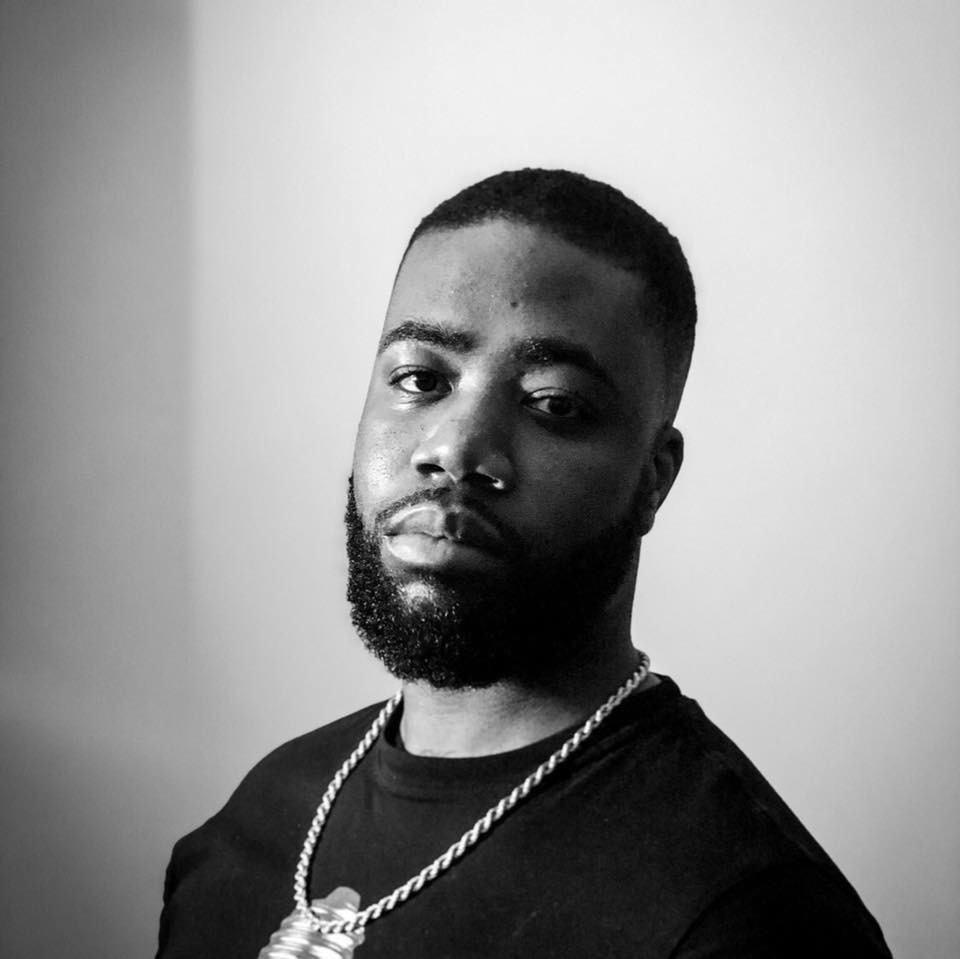 So at the start of 2020, I decided to do a genre based EP, but then covid came about and that didn’t seem possible anymore. It was about two weeks into lockdown and I was stuck musically, I wasn’t locked down at home and was without my studio equipment. But, I had a few songs already recorded, so I thought, can I make a project from this? And I felt I could. You know what though, at that point, I never knew it would be an album.

It wasn’t until I sat down with what I had already that I thought it could be the album it is today. There were different vibes and different genres, so I changed the running order, I changed the beats, I changed all the mix downs, I took out lyrics and I added in bits and in the end it made itself. I felt like I kept finding new things to make the songs better. Quite a few were written in 2017, so it was in the making for a while without me knowing this would be where I ended up.

From the outside looking in, you can be seen pushing the album on social media, especially Instagram, with support from other MCs, producers and DJs you’ve worked with over the years. It feels representative of the overall autobiographical message of the album. Do you think that will change when you next promo an album and we’re hopefully not in a global pandemic?

One thing with me is that I am spontaneous with my music and its releases. Conscious has been the most premeditated release I’ve had since the old days, but even then, this release was still spontaneous. If I overthink these things, which I will, I wouldn’t have anything to release. When I decided to do the videos you see on my Instagram it was almost on the spot – I would come up with the concept for the Instagram promo videos, record them, then post them all within the same day.

For the next project? I couldn’t tell you how I would promo it. I don’t follow formats too much. I just do what feels like I should be doing at the time. There is so much more to come with promo for this album, but what that promo is, I couldn’t tell you. I will think of it and just do it as I’m inspired.

Speaking of the old days… it wouldn’t be an interview with you unless we spoke about your status as one of the OG’s of 0121’s grime scene. People talk about the genre being dead but is the genre changing with more and more grime becoming infused with drill and other genres. Where do you think the genre is heading?

I’ll be honest, from where I’m sitting I can’t see a lot of new grime being released and I’m usually quite clued up on scenes and artists. I don’t feel like grime is loud enough at the minute – it seems that drill and the Afrobeat vibe have become the younger generation’s dominating genres. They’re the genres that are the equivalent to what Tinchy and that were doing way back when. It’s what’s popular, so it makes sense for younger MCs and rappers to create within these genres to get that next viral song or whatever. 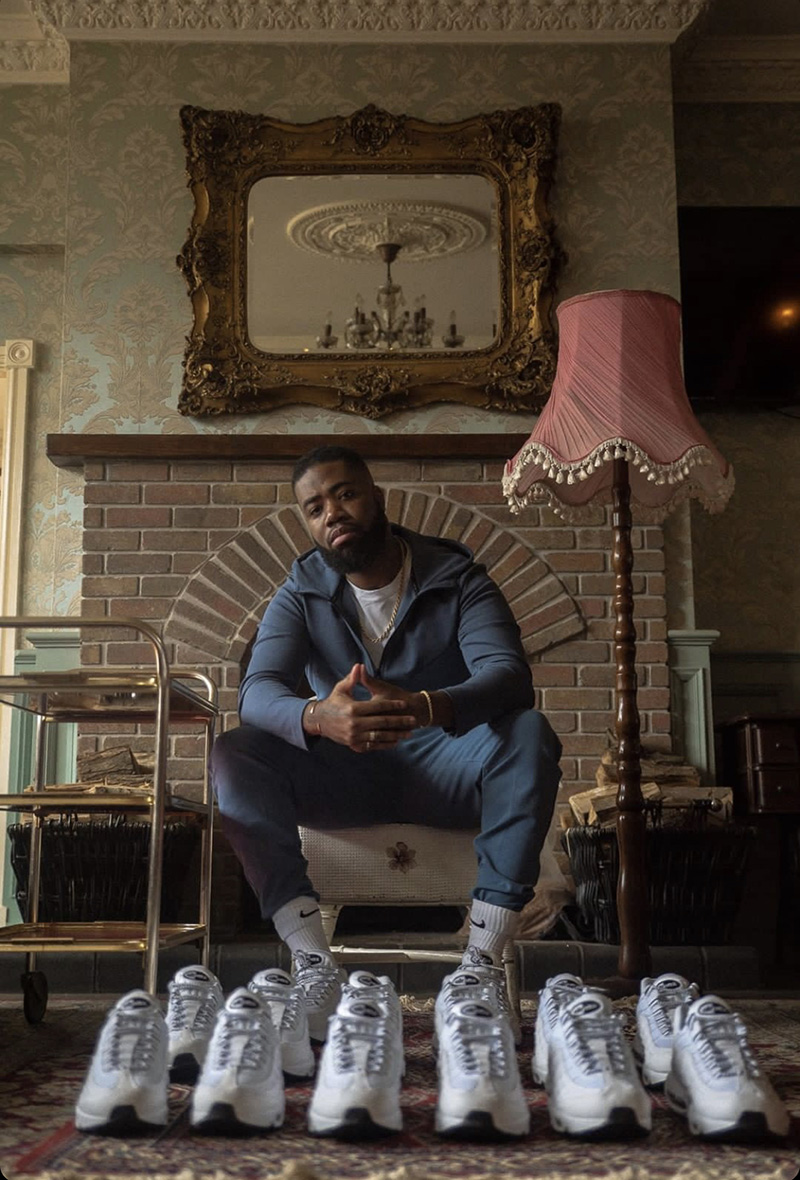 Drill is the birth child of UK Rap and Grime.

Drill is appealing to the road rappers. There was a time when road rappers didn’t respect the grime guys and what they were doing, it wasn’t street enough for them. There were a lot of grime MCs who would talk about a life they weren’t living. But the road rappers? They lived that life. Drill has that element of appeal to them because they’re living what they’re speaking. Drill has similar tempo to grime too, the flows are different but there is no doubt that a grime MC could jump on any 140 [bpm beat] and do well! So for me, traditional grime sounds are just evolving. We all love and miss the classic sound, but it’s like what Jay-Z said, “want my old shit, buy my old album!”

Grime will always have a fanbase. I don’t agree with saying grime is dead, but maybe it’s made its contribution to music and now it’s meant to take its shape and form in new genres, like Drill.

You can definitely see where you subtly genre blend on Conscious and borrow elements from new and old genres to make the album what it is.

The Honour Interlude and Apollo are the grime tracks on the album, but they both purposely have drill elements. I tease drill throughout the album, you can hear drill drums on Infinite which is ‘supposed’ to be an RnB track. So maybe that’s what grime needs, for people to stop trying to separate grime from the other genres, we’re protective of Grime as a genre but there needs to be more of a collaborative effort with other genres for it to survive. 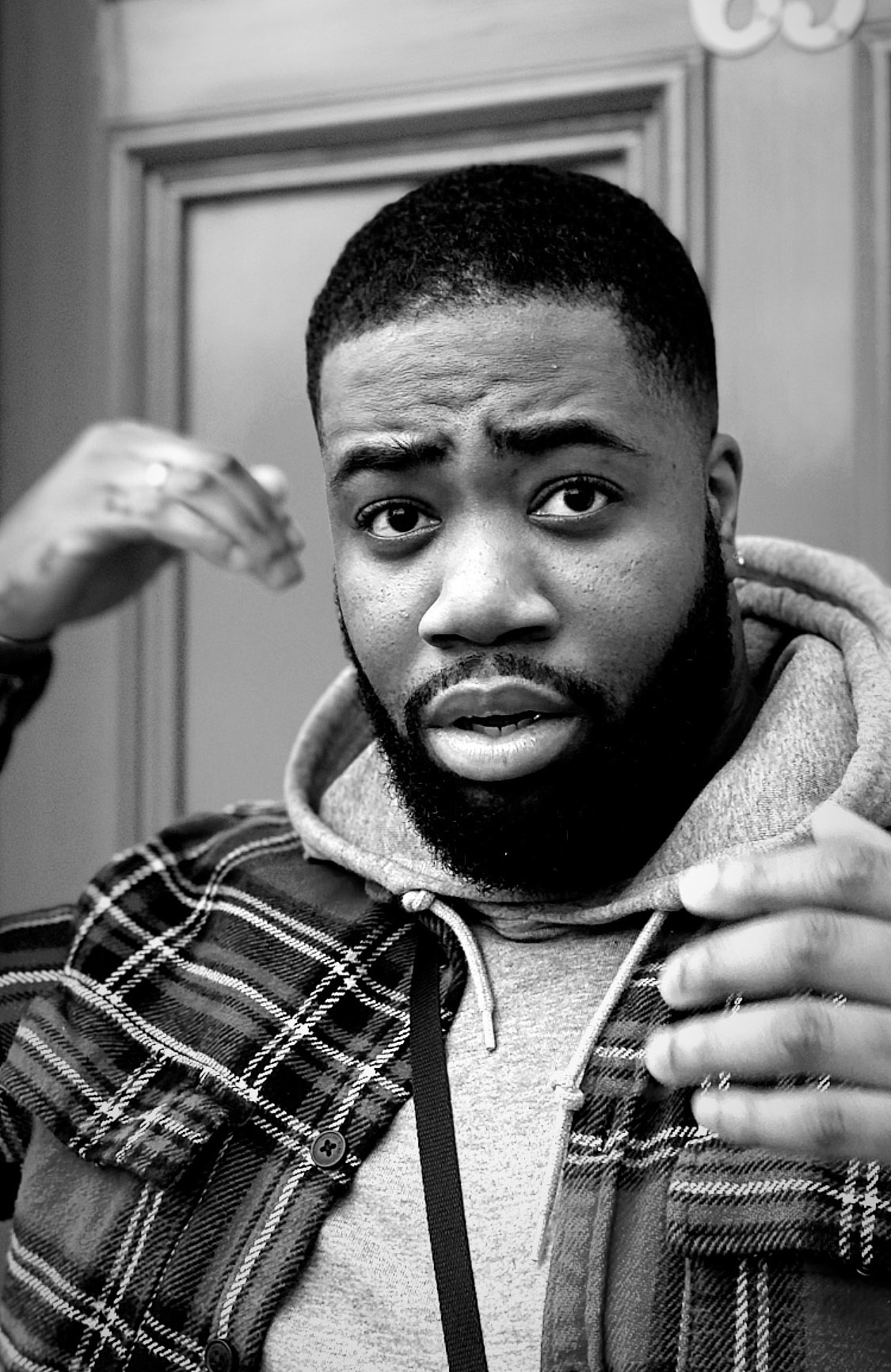 As the producer of the album you obviously had full artistic control of its direction. Did this come with challenges?

I learnt so much making this project. It has changed the way in which I make music. I have never worked solely on a project of this length before, 17 tracks is a lot to mix and master on your own! It’s taught me a lot about how I record, the way I produce and the way I perform on tracks now. I’m excited for the new stuff I’m going to make but I’m just living in Conscious for now. I’ve raised the bar so high for myself going forward.

Not only for yourself, but for others too. This project is completely DIY and it feels effortless.

If anyone else listens to this and thinks “Yo this is sick – it’s inspired me to create!” then I’m here for it. I’m not one of those artists that feels a way towards another artist for getting inspiration from others, I’m very much like: if this wakes up a few people then good! Wake up man! Hear my thing and think “I can do better than that”. We need that to keep everything alive and going.

I felt like I couldn’t move on before I got some of the stuff off my chest in Conscious.

What’s the main theme of Conscious, for you?

I’m not the most open emotionally and you won’t really catch my life on social media. But I’ve been running from 30 for ages and the last bar in September F12eestyle is “I ain’t got the time, man are big 29”. The realisation when I hit 29 was that I felt like actually turning 30 wouldn’t be that bad. When I was writing September, I didn’t feel like I had written anything that raw and exposing before and then I felt like I had a lot more in me to let go of. I’m not going to say that September F12eestyle inspired the main theme of the album, but people always want to know more about you in the music and that was the originator of that.

This album feels like a re-introduction for me. It’s a good representation of who I am now. If I never made any music ever again after this. I would be happy. This album said all it needed to say. It did all what it needed to do.