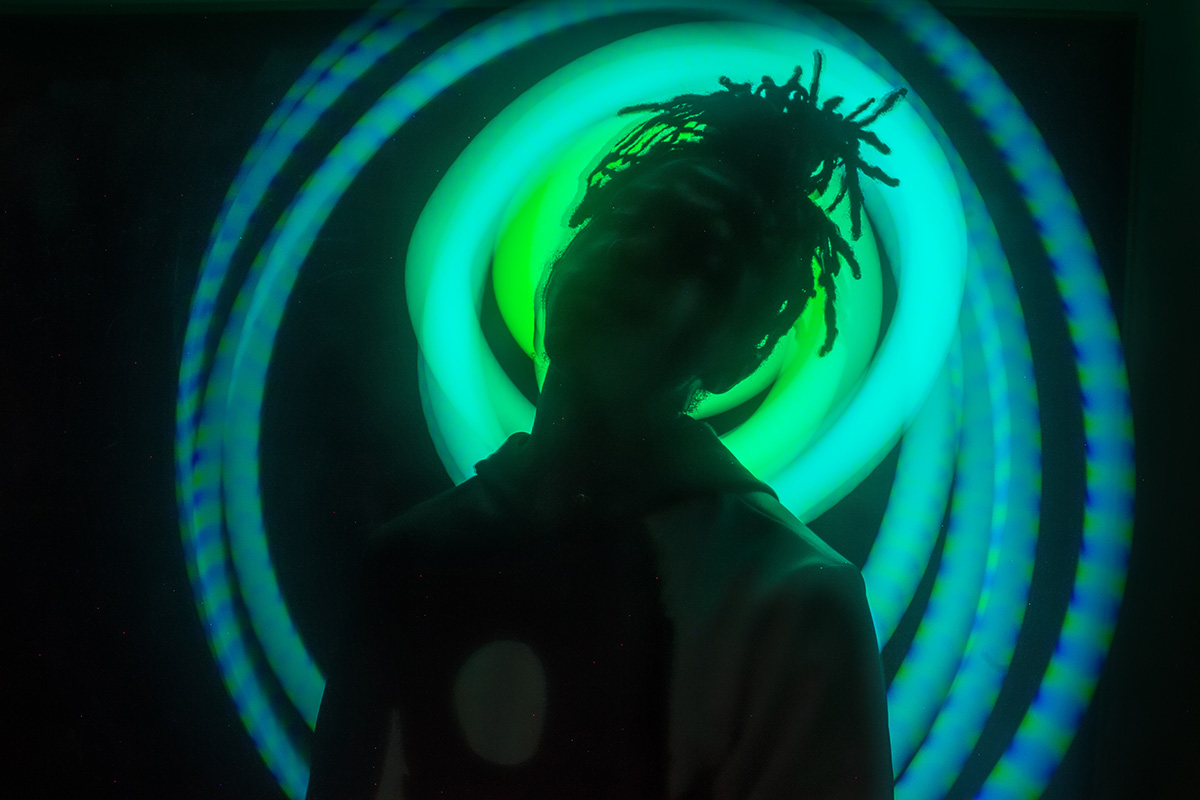 Gilles Peterson, the founder of Acid Jazz and Talkin’ Loud, has a reputation for hunting down innovative and exciting sounds.

NEONE’s latest release, Imagine, aired on Peterson’s Nubyian Twist and The Vision: In Session and as a result he featured alongside big names like David Walters, Four Tet and Femi Kuti. He told BABMAG “It feels great to be placed amongst such amazing music.”

NEONE was interviewed by BABMAG earlier this year where he discussed the importance of music for maintaining his mental health. He is also working with Peterson’s yearly, talent development project, Future Bubblers, renowned for their ‘graduation’ compilation discs.

IMAGINE is the first revelation in NEONE’s lighter-side, an exciting switch from his darker personas in Headphones On and Never Die. The track opens with enticing, jazz drums, smooth keys and NEONE’s flow is relaxed and inspiring. Once he settles into a playful hip-hop beat, a tasteful use of vocal effects transports listeners into an empowering realm, full of creativity and ecstasy.

NEONE is planning to release two EPs in the new year. He is also in the processes of creating a new subgenre of music which combines drill and jazz. If you’re interested in hearing more from NEONE including his #wakeandmake series follow him on Instagram @neone_wonderer.

Stream Imagine below and listen to Gilles’ show here.