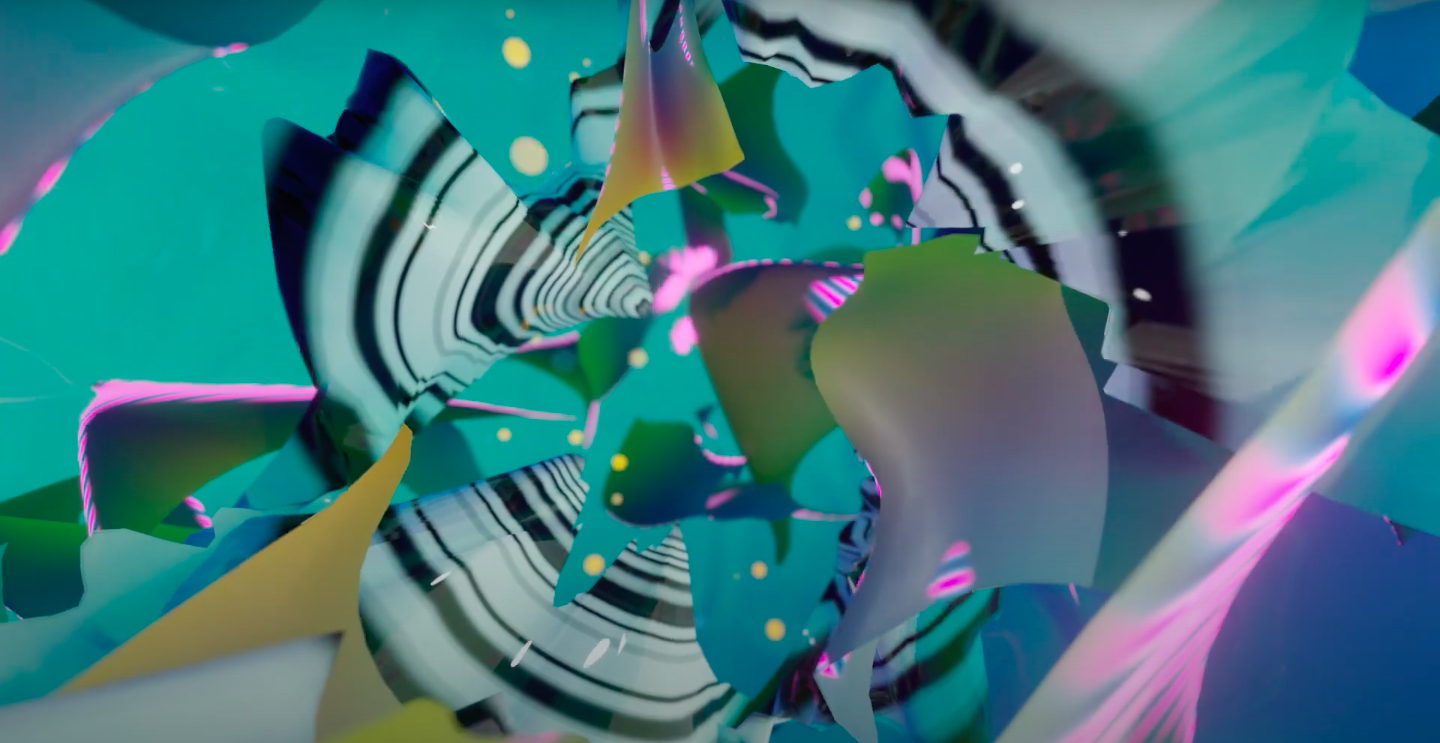 Emily Jones, AKA Echo Juliet, is another talent to shine out of the Brum scene and Selextorhood DJ family.

Now, her journey as a producer continues to flourish with the premiere of visuals to her debut release, Affirmation.

Affirmation is a contribution to the project, Sun After Rain, under Wah Wah 45’s band new, sub-label, Allison Records which dropped last month.

The faint murmurs you can hear throughout the track work as their own affirmations. Reassurance and self confidence builds with the song; it’s as empowering as it is therapeutic.

Emily alludes to this by explaining, “I would often see artists whisper to themselves before going on stage, but I didn’t know what they were doing at the time.”

The stunning visuals are from Antonio Roberts, better known as HelloCatFood, who is rapidly establishing himself as one of the most talented Digital Artists in the West Midlands and was recently commissioned by MTV, The Tate and the V&A.

The track also features a beautiful set of harp strings from the talented Rebecca Hill, who was nominated for the Radio 2 Young Folk Award.

In electronic music we’re often given a heavy amount of songs that, for the most part, are journey focused, tailored to a tranquil yoga, Spotify playlist. Whilst there’s alway a time and a place for that, we feel Affirmation offers up something a little more refreshing, it leaves room to catch a vibe, as well as kick back and relax.

We’re left pondering, what can we expect to hear and see from Echo Juliet next, the phonics phenomenon in the making.

Get the first watch of the video below!