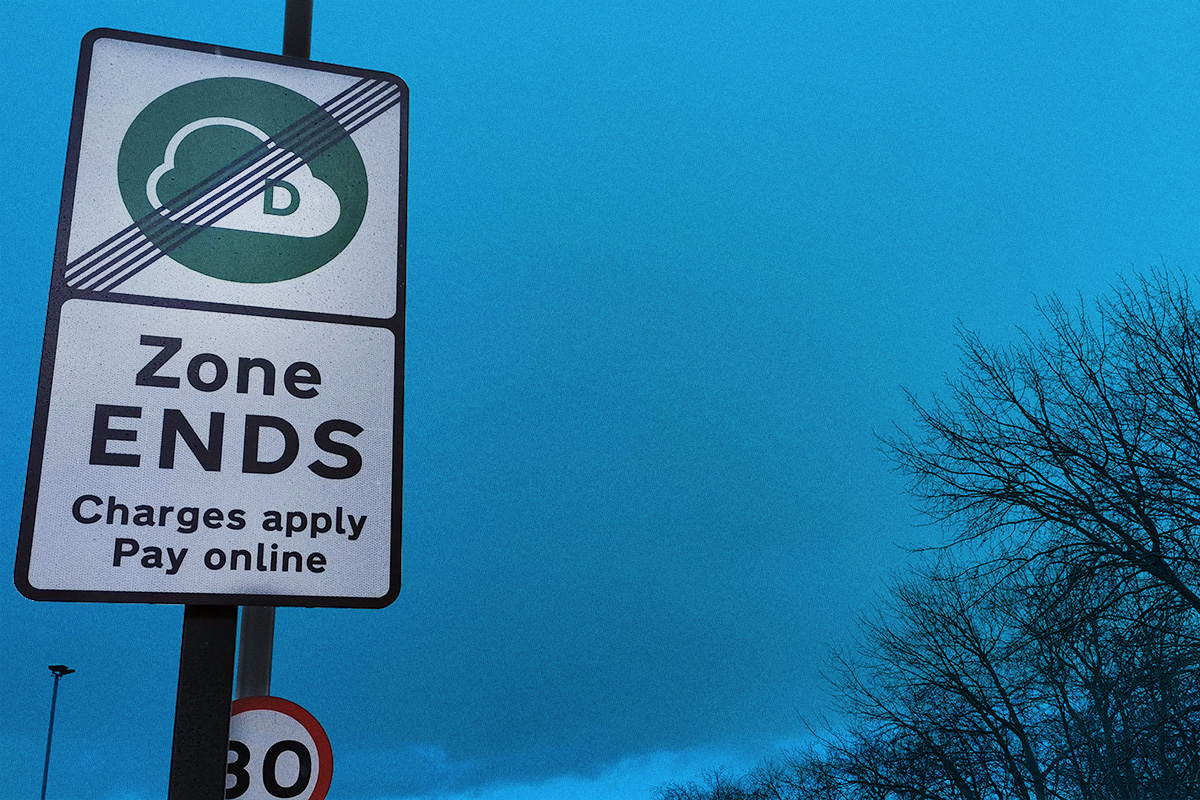 Do You Know About Birmingham’s Clean Air Zones?

Come July you might have to pay a price for polluting our air.

If you’ve been driving or walking around Birmingham recently, you may have noticed the ‘clean air zone’ signs that have been popping up with little explanation.

We all know pollution isn’t great and that it’s having a detrimental effect on the environment. But did you know that air pollution contributes to around 900 premature deaths in Birmingham alone and is currently deemed a public health crisis?

As the population continues to grow and more cars are added to the roads, Birmingham is rightly feeling the pressure to sort something out. So, 2020 will be the year our city implements a solution for cleaner air.

This push has most likely been accelerated by the threat of a £60m fine from The European Commision if there isn’t a reduction in NO2 levels across the city. Because of this, Birmingham now has some of the highest environmental targets in the whole of Europe. The council’s pledge aims to reduce carbon emissions by 60% by 2027, but the overriding method seems to be charging inhabitants.

However, if you don’t fall into this compliant category you will be charged £8 a day to travel in the ‘clean air zones’ – nearly an hours wages for some. These charges are expected to raise £8m for the city council which will then be used to fund a wide variety of ‘green initiatives’. The initiative is not going to be put in practise until July of this year, but once it is up and running the charges will apply 24/7, 365 days of the year.

At first glance this appears to be a great way to improve the air quality and help to reach Birmingham’s NO2 pledge as 60% of the 200,000 vehicles that pass through the second city each day fall into the non-compliant vehicle category.

But is it fair for people working the average nine-to-five week to pay an average of £40 on top of petrol costs to simply get to work? Will it encourage people to use more sustainable modes of transport? Is our city safe enough for cyclists yet?

It’s easily argued that, yes, this is a reasonable price to pay to start saving our planet, but with just 90 companies being responsible for two thirds of man-made global warming emissions is it right to ignore this and focus on the average commuter?