A notable Rapper, Producer & Multi-instrumentalist hailing from “The Streets” of Birmingham, England. Tony Bontana is a driving force behind the Splayed movement in the UK. Known for his Production, Vocal Ability, prolific release schedule and visceral live shows. With a unique brand of emotionally charged, non linear music Tony & peers use the term “Splayed” to encapsulate the running theme of manipulated and stretched samples over disjointed beats. Operating his own label “Everything is Perfect Records” (Alongside frequent collaborators, Sink600 , aloisius & oghost ) to push their unique brand of “Splayed”.

Recently having released joint project Everything Is Psychedelic with London based producer Psychedelic Ensemble. Bontana Continues to prove that his ear and his pen are a force to be reckoned with. Tony has already had notable features on, Afropunk, Altpress and Cvlt Nation as well production credits with rap legends Lil B & billy woods (Of Armand Hammer ) to name a few all while remaining fairly inconspicuous. One of the U.K’s best kept secrets. 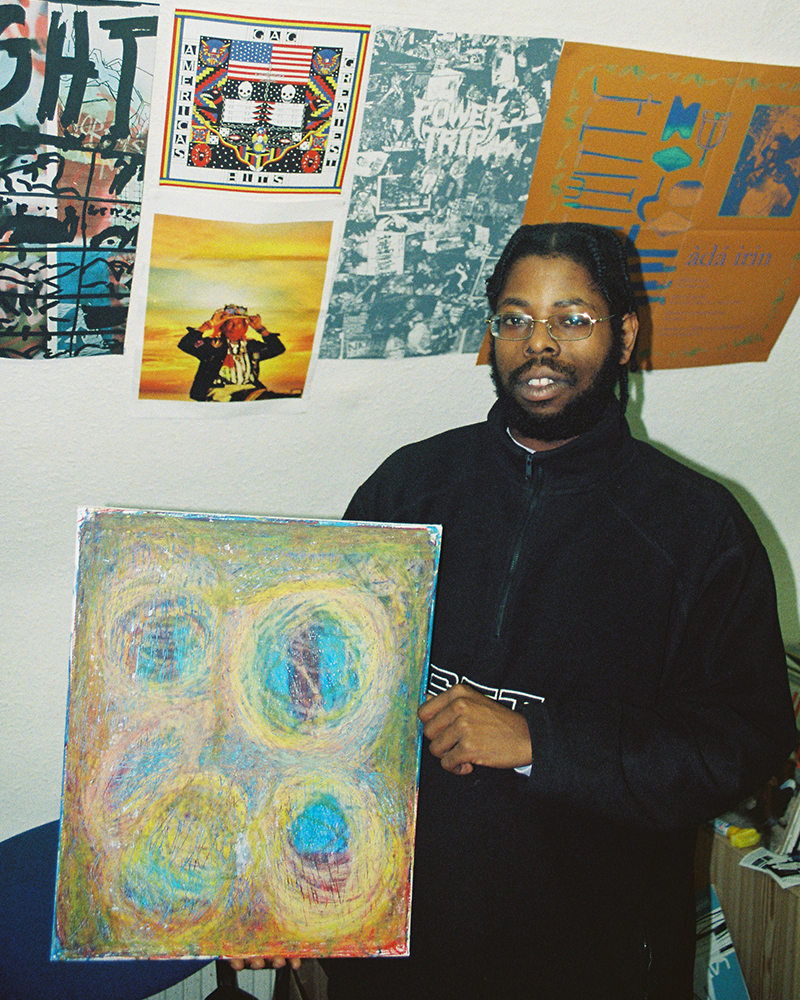