Timma T is a Birmingham born and bred, a DJ & Producer since 2013 and he has been leaving his mark on the scene ever since. Timma T has been supporting the likes of Kojo Funds, Toddla T, Steff london, Mr Eazi and Afro B just to mention a few, Timma has recently been expanding his music career by joining London radio station Reprezent Radio where he without fail includes Birmingham music in every show. He has also been making his mark with his productions by having a release on Jamz Supernova’s label Future Bounce which went on to release on vinyl and also put out a tune with Grim Sickers called Maggy which has been given the remix treatment and will be put out later on this year. This is just the beginning for Timma T so stay tuned. 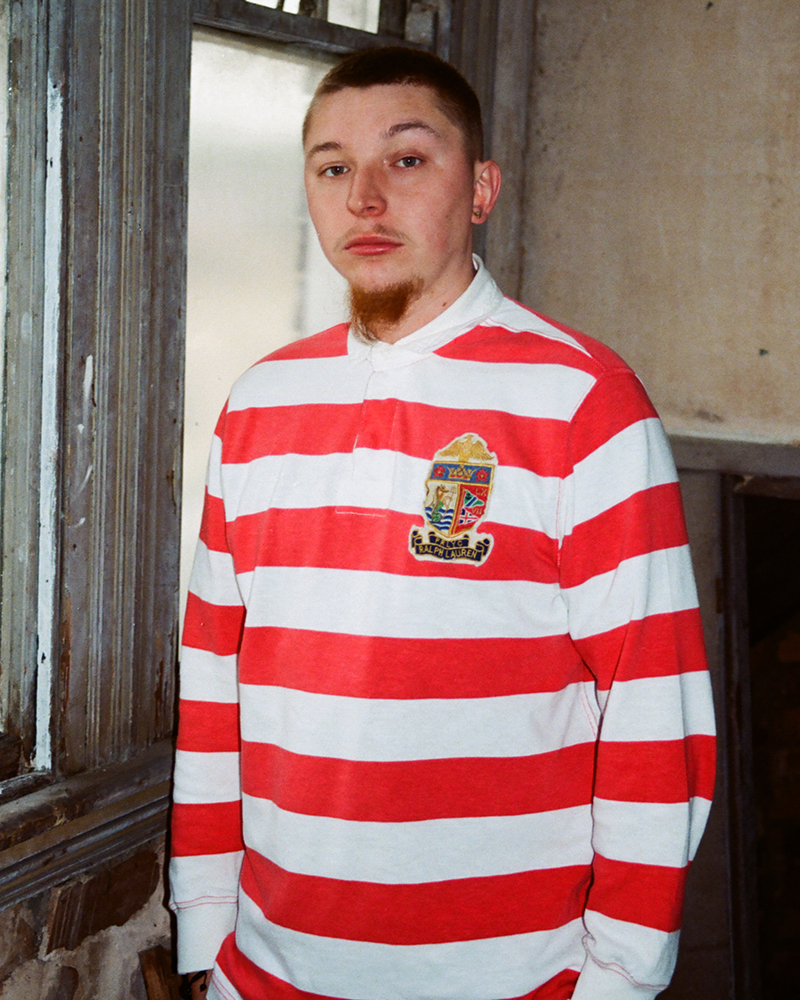