Eastside of the city residing, words from the soul reciting, Franklin Armstrong has been supplying our town with laidback jams from as early as 2016.

Over the past few years he’s really gained momentum within the scene, having released a number of singles and Eps, he continues to develop and elevate his sound further.

Gaining plaudits from his musical peers as well as fans who seem to gravitate to his raw honesty and slick lyricism, Franklin’s tunes resonate a humble hum; the lazy way that Birmingham’s city life rolls by is encapsulated in his raps. 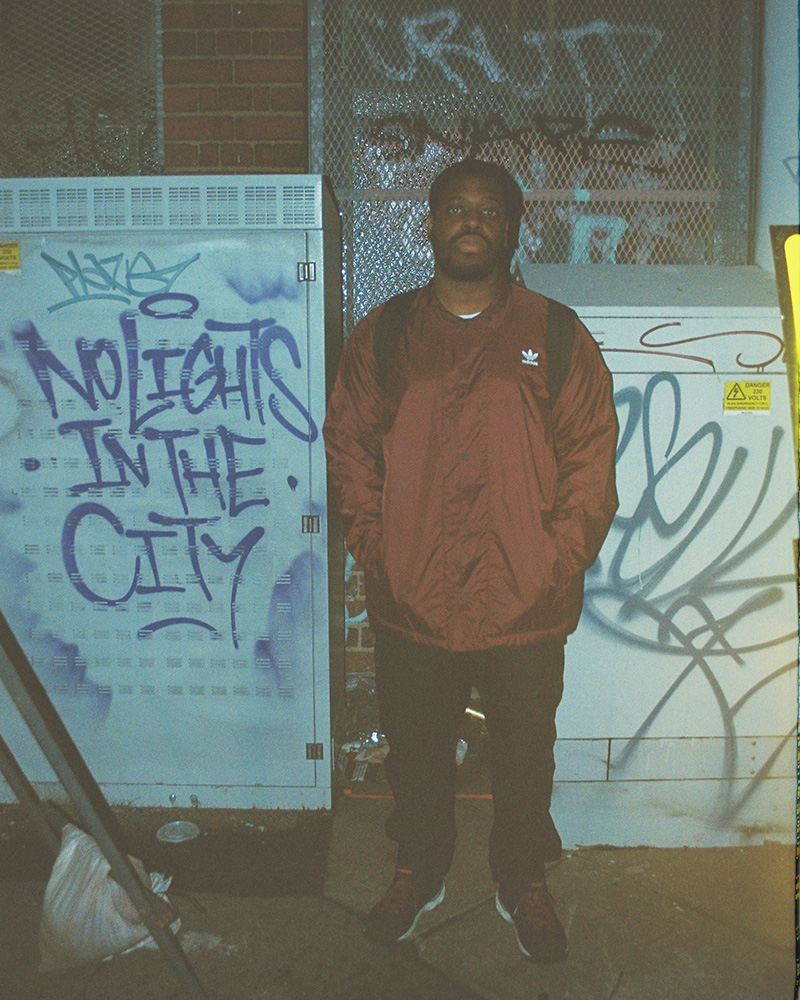