Today a preeminent figure in UK underground music with a reputation extending well beyond his city, Birmingham-based DJ and record producer Felix Dubs has carved a niche for himself as one of the scene’s most indisputably emotive and eclectic beat-makers.

Stitching together rich tapestries using everything from murky synths to jazz-inspired brass excerpts, he counts an ever-expanding list of rap royalty in his circle, with local legend Jaykae, viral ‘trap metal’ star Scarixrd and even grime pioneer Wiley among those to have sought out his immersive signature sound as the foundation for their tracks.

Now at the helm of his very own label, Red Lagoon, he’s also earned his stripes as a music curator, securing sought-after endorsements of the brand’s first releases from the likes of Mixmag, Complex and Mixtape Madness as well as prestigious airplay on Radio 1, 1Xtra and the BBC Asian Network among other stations. 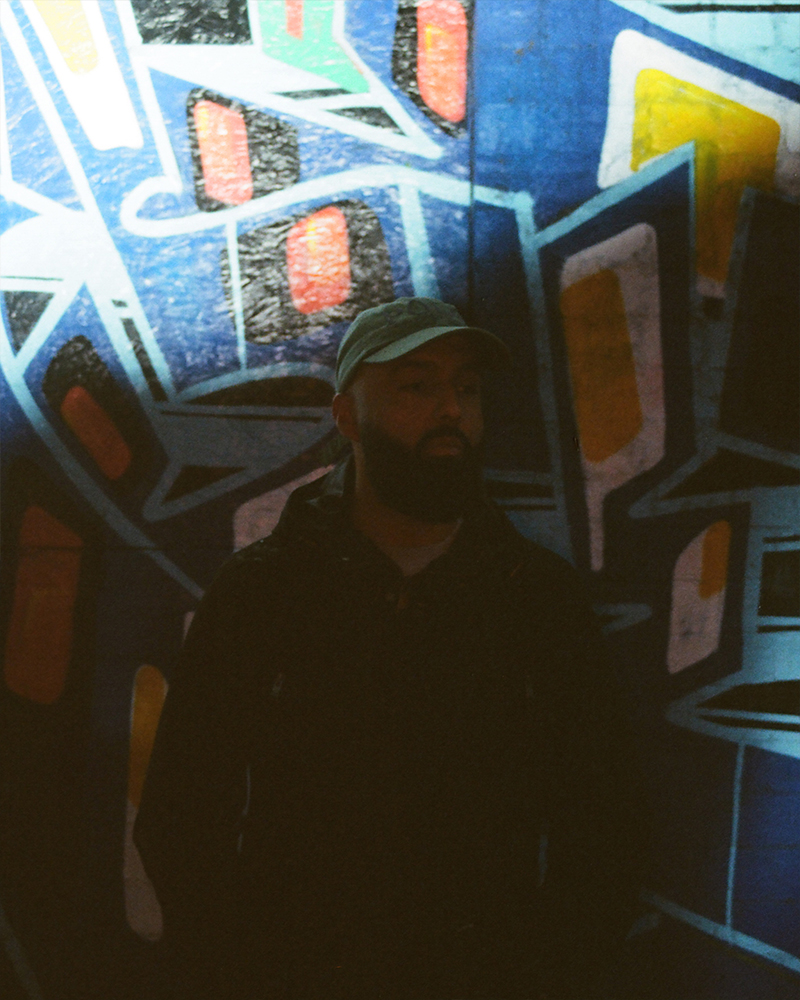