25 year-old Delta is a dubstep purist. From being a go-to for bassline artists’ MySpace profiles in the mid-noughties to attending every sort of rave throughout his teens in and around Birmingham, he’s managed to maintain the essence of UK dance and grime music. And now, he’s ready to leave those surroundings behind him to venture on his own path.

Equally mastering the art of being content with everything he puts out and being comfortable with embracing his work, he knows this isn’t something every emerging artist obtains at an early age.

His first streaming release, The Farm has a feeling of looming; like you’re on the verge of a deep vortex, falling from the face of the universe – but before the drop, the calming jazz sample acts a reassurance that all is well. It’s a clear indication that night is where Delta fully flourishes, comes alive and produces his best work.” 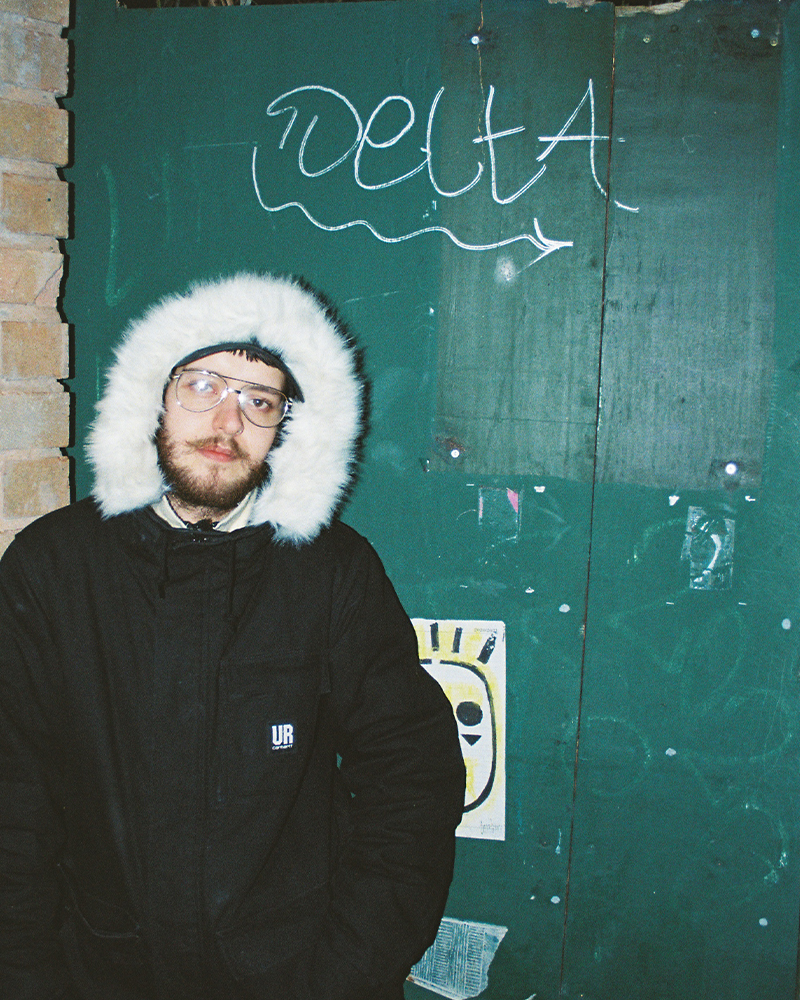