Czafari. is a singer-songwriter and DJ. Specialising in R&B and Indie Soul, Czafari. has been on the music scene since 2016 after her debut EP “Human Legitimation” sharing her experiences on love and relationships. Czafari. has then released singles, including “She Said” which was played on BBC Radio 1Xtra in 2021.

She is also a member of the DJ collective Selextorhood, taking her love for music even further.

Check out our previous article on Czafari. here. 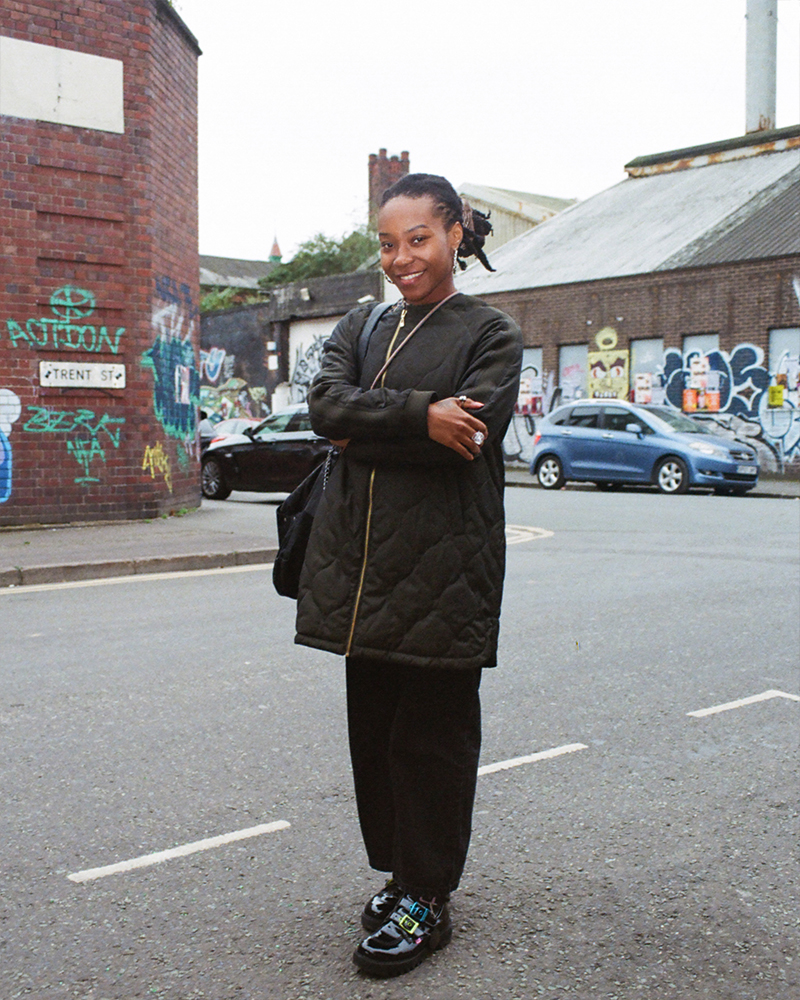