Clara started her musical journey as a teenager in Birmingham, taking photos of Digbeth ravers and throwing events under her brand Tunnel Vision – organising and managing these raves by herself at every stage from its conception to its completion.

Clara noticed a massive lack of female artists and promoters in the city and started her other event ‘Bad Girls Club’ – a brand that aims to empower and galvanise women into making their first steps into the industry and to celebrate those who have already established themselves.

Two years later, Clara branched out to Bristol and started studying a degree in Music Business. Since moving to Bristol, Clara has started a disco, funk & soul event called BRS Disco which saw monthly sold out shows at different venues on Stokes Croft, has been hired as a Venue Manager for one of Bristols most iconic venues, The Island; carried out event work for organisations such as Youth Music, Dimensions Festival & Outlook festival; Artist Liaision roles for festivals such as Boomtown & Love Saves The Day and anything else she can get stuck into.

Since finishing her degree in 2021, Clara now splits her time between working in marketing for Bristols largest club, Motion & The Marble Factory; DJing under the alias Clarabelle for Swu FM , Selextorhood and at venues across the Midlands & South West; running events under her brand Tunnel Vision, Bad Girls Club & BRS Disco and has recently been promoted to venue programmer & head of bookings at The Island. 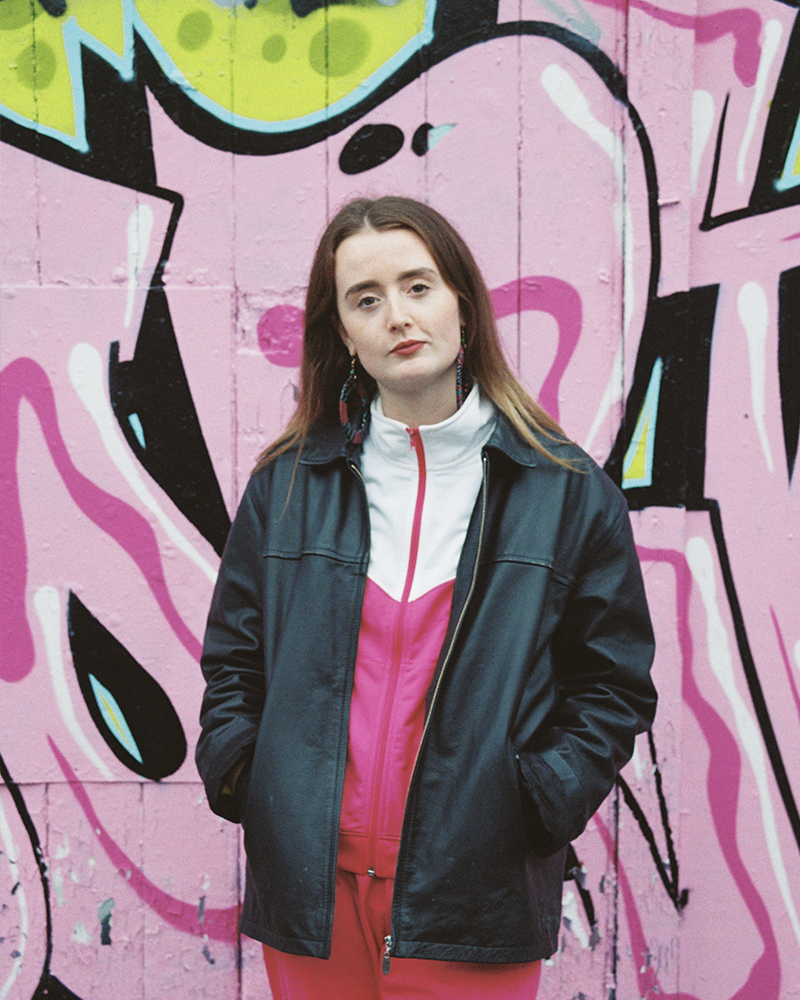