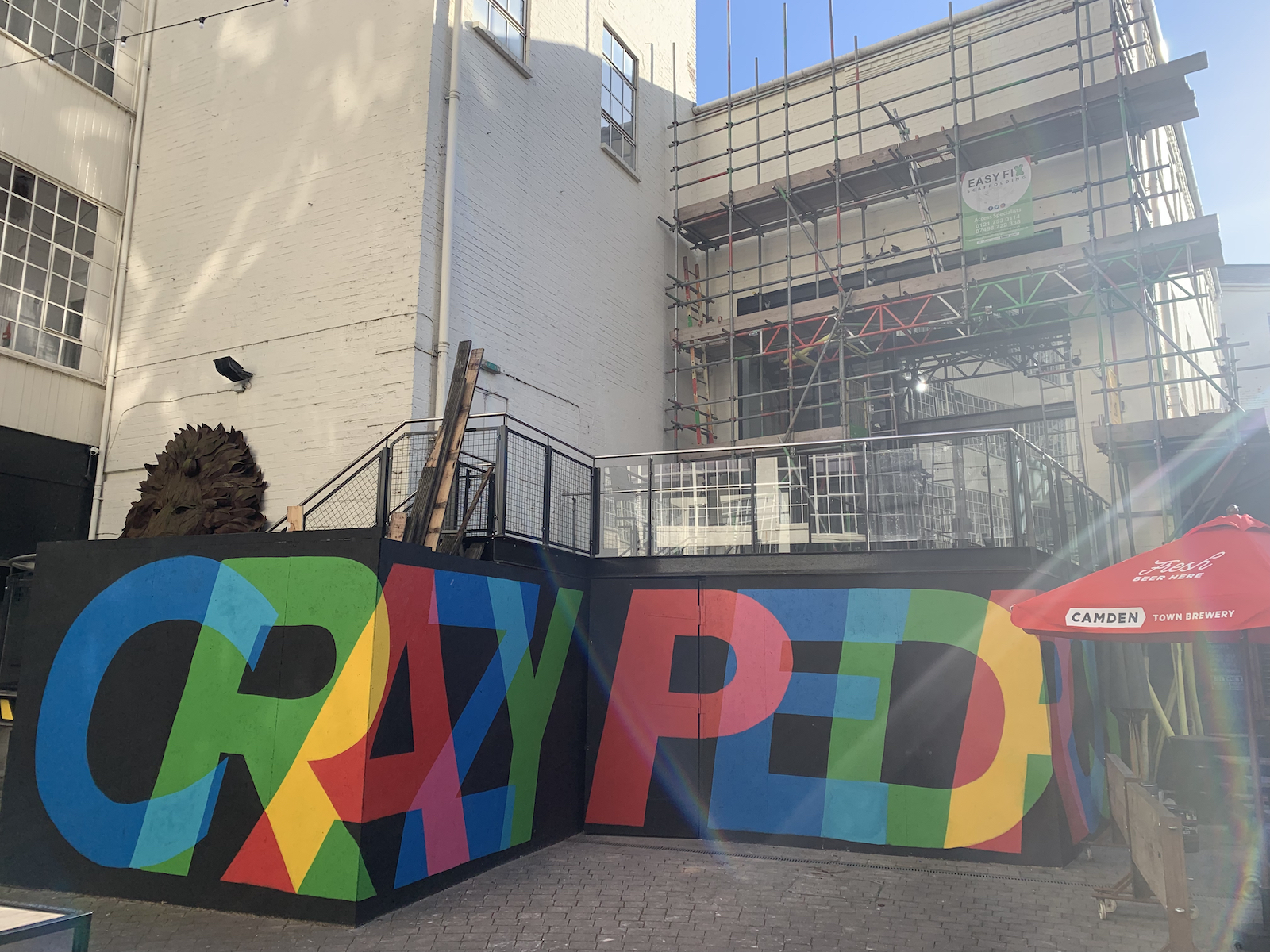 Crazy Pedro’s is Coming to the Custard Factory!

The food scene in Digbeth just got a whole lot crazier 🤪

Crazy Pedro’s, a late night pizza party franchise, is opening its doors in Birmingham, bringing us booze and food until the AM in a four storey party venue.

Its parent company, The Liars Group, have already left their mark on the nightlife scene in other cities, with their venues in Manchester and Liverpool quickly becoming beloved staples and now they’re opening a fourth venue right here in Digbeth.

Their menu includes quirky pizza creations such as their Crème Egg Pizza and Chippy Tea With Curry Sauce, as well as their infamous Pizza Nachos, described as “ridiculous nachos with a whole pizza of your choice chopped up and thrown in”, so expect unusual takes on post sesh favourites and flavour combinations you wont find anywhere else.

Bagging the old Alfie Birds venue, with over 5000sq to play with, we can expect big things from the site, including Frozen Margaritas!!

For those of you who aren’t familiar with CP’s predecessor, the venue will be right in the heart of Digbeth, neighbouring NQ64, Stag Barbers and Chance And Counters, and will be a stone throw away from The Old Crown pub, a local favourite in the city.

“We’ve been eyeing up sites in Birmingham for a while now. When we came across the space at The Custard Factory we knew we had found ‘the one’. We can’t wait to introduce Digbeth and the rest of Birmingham to Crazy Pedro’s and our late night pizza party concept.”

Opening times will be from 12pm-3am, so whether you’re looking for a boozey brunch, prees or an afters, Crazy Pedro’s will have you covered.

The opening date for the venue is yet to be confirmed so check out their socials to keep up to date with the launch.