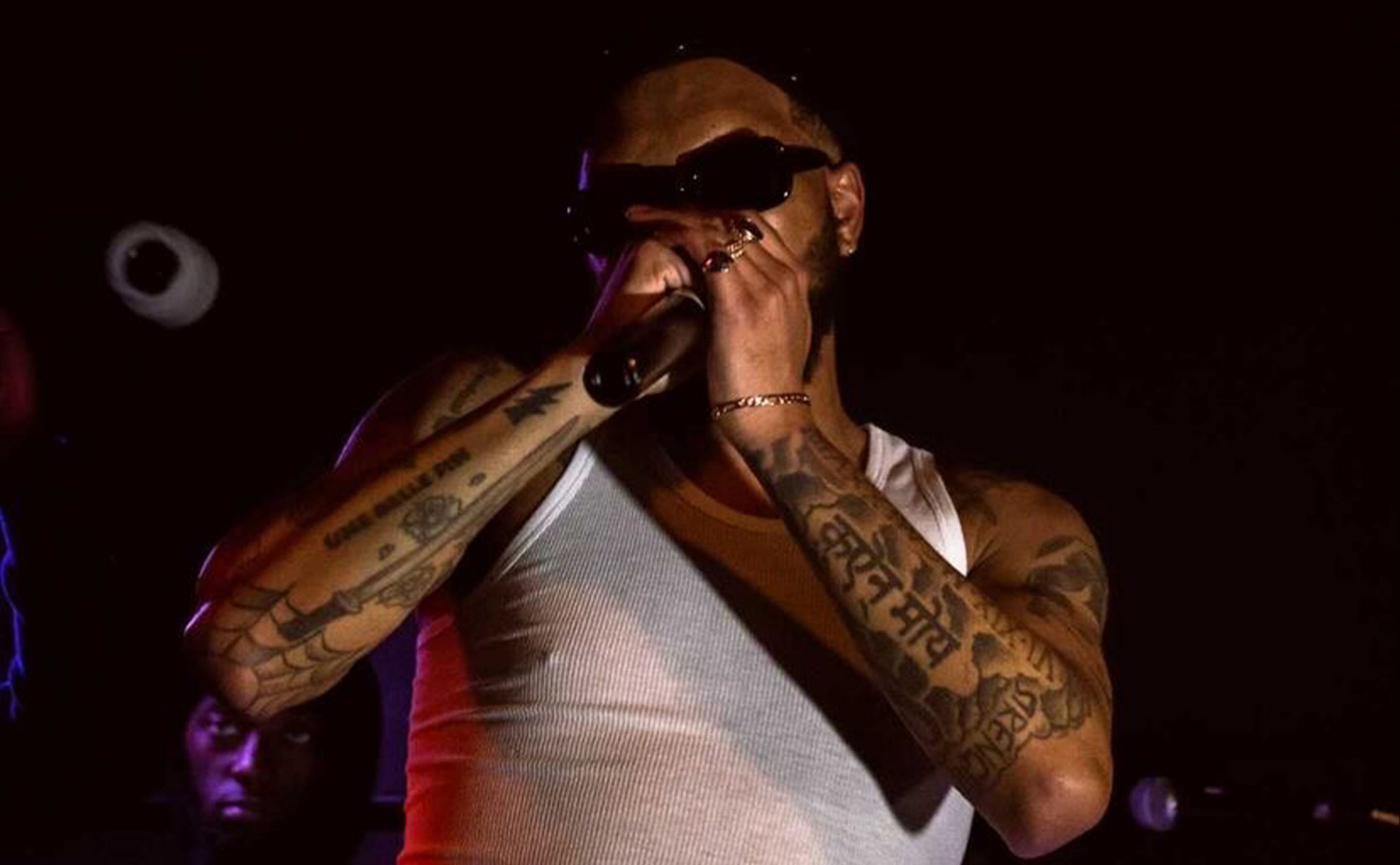 It was an action-packed night featuring DJs, Felix Dubs, Keyrah, Off Key and Blukey Rinsle, plus friends of the BE83 artists – a real celebration to round off nineteen97’s active first lap around the sun.

CHROME FM is the brainchild of nineteen97, known to many as Devszallday, the name derived from his debut EP, CHROME, released earlier this year and is a nod to the process of how making music allows him to feel bright and expensive.

For those who aren’t aware CHROME FM, in it’s online, radio form, features clever segments, guest mixes and artists from London to Brazil. So it was only right there was a Birmingham live show.

However, this was something that was met with an air of negativity – many said a home show would be a waste of time as support in the city may have been minimal and there was the potential for a frosty reception.

Of course, they were wrong.

The DJs made a great effort with the pre-hump day crowd. Felix Dubs and Blukey Rinsle span unreal riddims from drill, dubstep and grime – it brightened my evening when Felix played Remtrex’s Good Day, something I’d never heard live before.

Keyrah came with her refreshing presence, spinning an arsenal of R&B, hip-hop and dancehall and adapting to her home crowd. The main man took to the stage with his intro, Euro Exchange, followed by Stylist, accompanied by Kea, who then took front and centre and absolutely crushed two of his singles, No Composure and Rick James.

Then there was a guest, FaceTime cameo from MAYHEM NODB for I Got and H1 of Blue Room Mafia showed his face for their anthem, Again. The crowd participation was next level, singing songs word for word, constantly moshing and keeping that high energy throughout, especially when nineteen97 teased a preview of a new track, titled Keri Hilson.

“It was beautiful to see bare people come together in the 0121 and sing my sh*t on a random Tuesday, deffo the push I needed to remind myself I ain’t wasting my time here.”

We tip our hats to Devsz for being defiant and rebelling against the grey connotations that are too often tagged to our city and pulling off an incredible evening.

It goes to show, when you care about your craft people will always recognise it and show up for you and home will always be home.

Keep up to date with Devsz and all things CHROME here, on Instagram.