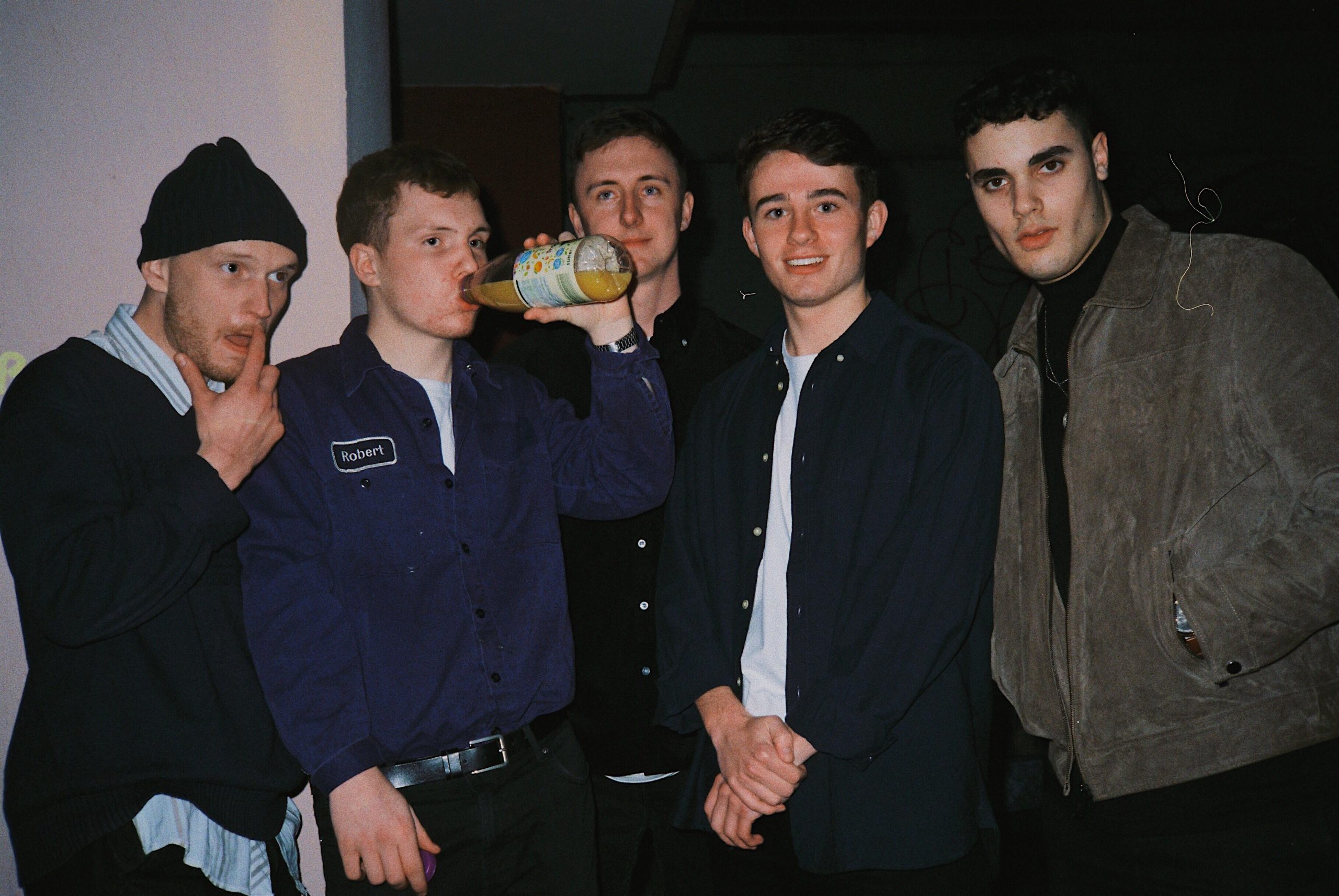 Check Out The Crease by Genuine Panama

Birmingham and Bristol’s Genuine Panama are back with latest release, The Crease, an upbeat, infectious, indie funk offering.

Having formed in 2017, Genuine Panama have now established themselves within the Brum music scene. They’ve gone from performing their early shows in art galleries, tiny cafes and car parks, to supporting Cassia’s show at The Sunflower Lounge, whilst they were on tour.

Every step has had a seemingly positive effect on this Brummie five piece. The four years have given them time to perfect their skills and sound, and have since been compared to Bombay Bicycle Club and Lettuce – giving you an insight into what this local band are all about. 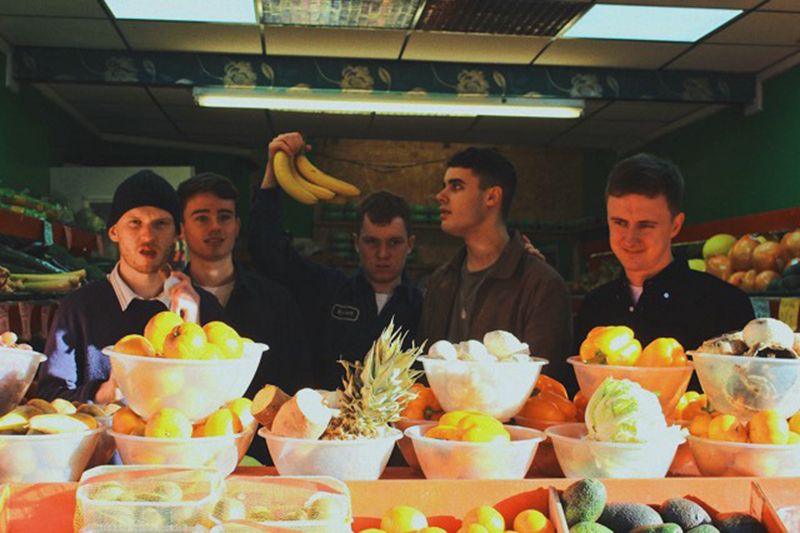 Self-released on March 20th, The Crease greets you with that same indie, ease we heard in their debut EP Itchy Teeth last summer. They encapsulate indie-rock, funk, acoustic and jazz. Perhaps a difficult prospect to adhere to, but the band seamlessly blend the mix of genres and it all works so well!

With gorgeous guitar solos and contrasting vocals over deep bass lines, this track is as smooth as no bits orange juice and the beat is refreshing and lively – the perfect summer tune.

These pop-infused lyrical melodies are not only super catchy, but the lead vocals from vocalist Mike are bold and compliment the rest of the track perfectly. 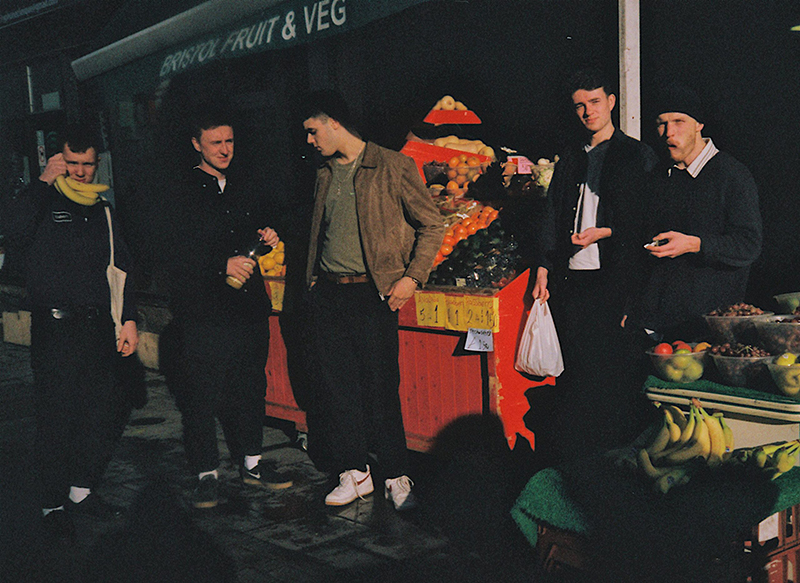 Listen to The Crease below.