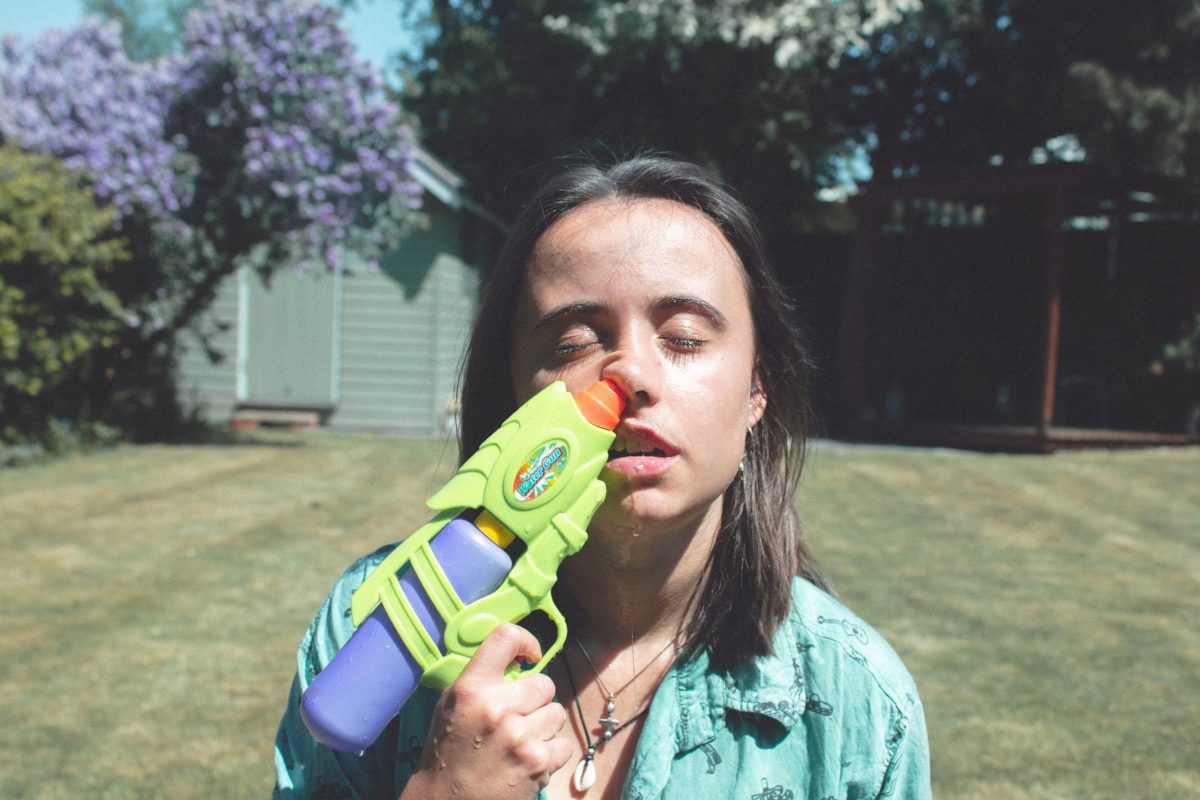 Wolverhampton based artist Bryony Williams has signed to Beth Shalom Records – celebrating the next step in her career, she releases single, I Can Be.

Falling within the indie-pop genre, this latest track is highly reflective of Bryony as an artist and portrays the development in her career and her sound as an artist.

Released on July 1st, I Can Be is the lead single from her upcoming, third EP, titled State I’m In, which will be her first commercial release as a signed artist.

Bryony has stated that this EP has been about finding her own sense of confidence and upholding more of a “free spirit essence”, in turn, I Can Be takes a more powerful, refreshed stance to song-writing.

This new essence and reinforced sense of boldness is expressed throughout the track. Seeing an artist that’s not afraid to push their boundaries and take a chance to develop themselves further is always admirable, in this case, it has enabled Bryony to thrive and get her backing for the future.

After gaining a spot on BBC West Midlands’ Top Track of the Month back in 2019 with Little Tree, Bryony is on her way to being a well deserved, established and accredited artist within the national scene.

Right from the get-go this track feels audacious and as though it’s a statement. The opening lyrics; “I can be anything I want to be” reinforces her newly found confidence. Possessing a retro feel, the track’s upbeat, reflective and composed with beautiful instrumentals.

After the previous success of her self-released EPs, it is great to see Bryony has taken the step to sign with a label and it is clear that this singer-songwriter is happy with the next stage she is about to take with her career.

We look forward to the release of her State I’m In EP set to be released September 18th on limited edition vinyl.

I Can Be is now available to stream on all platforms.