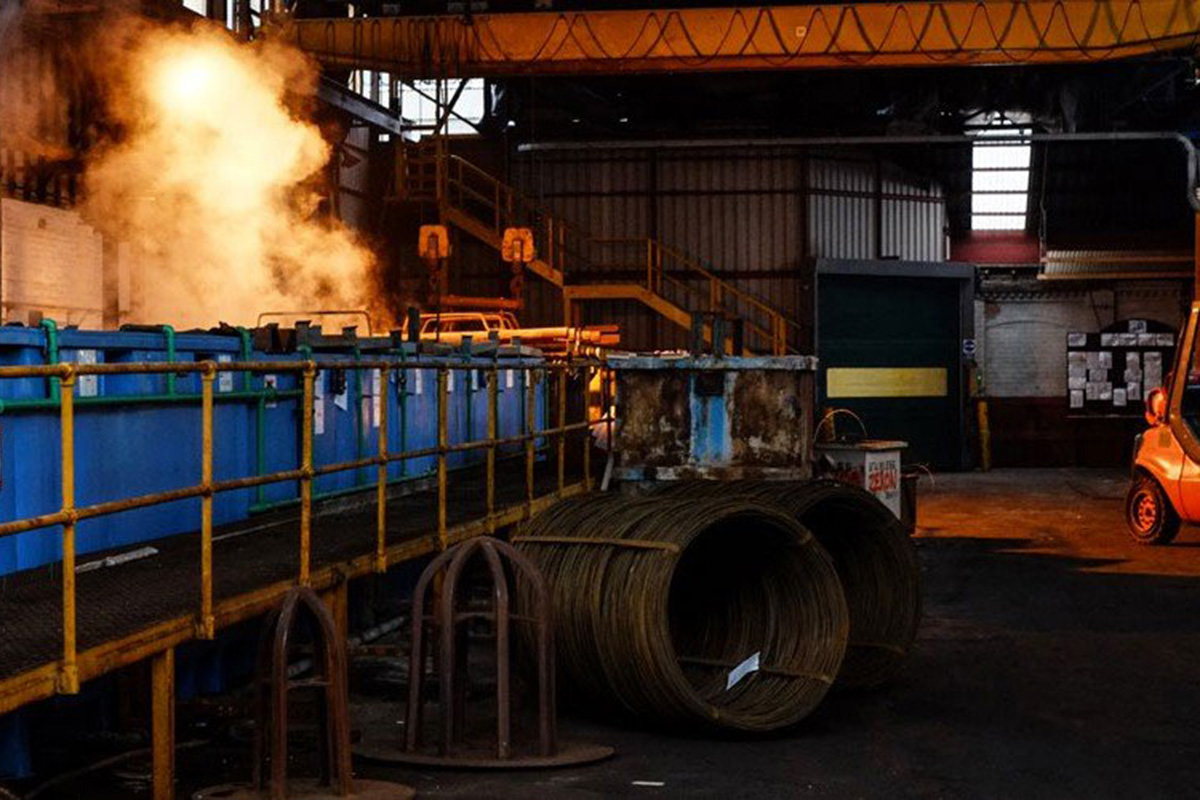 Although we were just shy of the target, the year did see the highest rate of recycling across England and is a clear indication that recycling is climbing in popularity within the UK.

However, for five consecutive years, Birmingham has been named and shamed as one of the top ten worst cities for recycling, with only 22.9% of waste being recycled.

Adding fuel to the fire, not only is waste not being recycled, it’s being burnt. More than two thirds of the rubbish produced in Birmingham is sent to the incinerator as the county attempts to reduce the amount of waste going to landfill. However, Brum is not solely responsible and the issue spreads across the West Midlands.

So what exactly is stopping people from recycling?

Recycling, the concept, is pretty simple. A person has something they don’t need, it goes in the recycling bin and is taken away to become useful again. This benefits the environment in a myriad of ways; materials and natural resources aren’t wasted, energy is saved during the manufacturing process and there’s less waste going to landfill.

On top of environmental benefits, there are impenetrable studies proving the economic and social benefits of increased funding for recycling. If the UK hit the target of 70% of waste being recycled, over 51,000 new jobs would be created as a direct result of the labour intensive, recycling process being expanded. If this statistic was met across Europe, 322,000 jobs would be created.

Moreover, this doesn’t include jobs created as an indirect result of increased recycling, by adding these it shows how the expansion of this industry could create over half a million jobs across the EU. By 2040, Birmingham City Council plans to have reached the goal of 70% recycled goods and goes one step further by pledging Birmingham will become a zero waste city by the same year.

Many try to impart the importance of recycling and we are all encouraged to reduce, reuse and recycle our unwanted goods. Plastics, paper and food waste are deemed to all be ‘easily’ recycled by popping them into the corresponding bins, saving the planet as we do.

Although recycling has always been promoted as a simple way to reduce individual’s negative impact on the planet, the method is more complex than first seems. A lack of consistency in recyclable objects, by way the of product manufacturers and local authorities organising the waste, plus the oversimplification of recycling rules taught to the population – contribute to contamination of many items.

One of the biggest barriers stopping people from recycling is the confusion surrounding what can actually be recycled. A quick scroll through Google to help you decide whether an item is good for the recycling bin will turn up terminology such as; Polyethylene Terephthalate, High Density Polyethylene, and Plastic Resin Codes – leaving the recycler more confused than before.

The easiest way to illustrate the reality of deciding whether or not an item is recyclable is to look at a Pringles can. You can recycle the plastic lid and then the actual can, can be put into the cardboard recycling, right? Look closer, it’s actually made using a combination of five different materials rendering it unrecyclable.

Adding to the confusion, as of 2020, there are ten different ‘common’ symbols to indicate how recyclable a product’s packaging is. Where it is thought that a recycling symbol actually means the item is recyclable, in reality you have to get online to decipher the symbol and again get on your government’s website to see if they pick up that item.

One way to tackle the confusion surrounding local recycling guideline differences is to use Recycle Now’s comprehensive recycling guide. Their online tool allows you to enter your postcode and instantly see what can and can’t go into each recycling bin, it even educates you on where to take items that are exempt from your local collection. The search can also answer your questions on individual items, free from overwhelming terminology to receive a quick answer and move on with your day.

Life would be a lot easier if every local authority had identical standards for recycling, but the confusion caused by inconsistent standards is just one of many issues.

Among the more undervalued factors contributing to this recycling issue is a social one. A 2018/19 study found that recycling rates are significantly lower in the most deprived areas of the UK. Birmingham’s local authority has a low rate of household recycling and is also among the six most deprived local authorities in England.

Studies have consistently found an undeniable correlation between low-income areas and low recycling rates and a few of the reasonings offered include; lack of storage space for waste, high density housing, lack of clear and tailored communication and the inability to prioritise recycling as a result of poverty.

Steps are being taken to increase the recycling rate across the UK, one of the ways this will possibly be achieved is by improving the consistency of recyclable goods, therefore making the process easier. An odd proposal is the way in which Birmingham’s City Council aims to reduce food waste going to landfill; instead of introducing food waste bins, like much of the UK has already done, the council wants to instead simply encourage people to only buy what they need in order to minimise edible food going in the bin.

All proposed plans, both from central and local government, have a heavy focus on the general public; educating people on the impact of landfill and encouraging people to make eco-conscious choices are the main proposals. But with hard data showing that it’s not a simple fix, these plans appear performative.

It could also be added that individual contribution, though a great commitment, is a drop in the ocean compared to the pollution and waste generated by large, corporate companies.

As the conversation around recycling comes back into the mainstream, mainly in the form of aesthetically pleasing quotes and statistics being shared on stories, it’s vital to speak and educate yourself about the issues holding people back from doing something that many don’t realise is steeped in privilege.

Be considerate of the imbalance in the accessibility of an eco-friendly lifestyle. Be mindful of forming social stigmas. In combating this environmental issue we must not create a social one.

If you’re keen to help tidy up the streets of Digbeth, stay vigilant for BABMAG’s campaign. Don’t be a wasteman.